NASA engineers are using 3D printing techniques to insulate delicate parts of its new deep space rocket that plans to take astronauts to the moon for the first time in almost half a century.

The Space Launch System (SLS) will be the most powerful rocket NASA has ever built. When completed, it will reportedly enable astronauts to begin their journey to explore destinations far into the solar system.

As with any high value application destined for space, the rocket must be able to endure extreme conditions and temperatures when it is launched into orbit—3D printed moulds could help achieve this vital resistance. 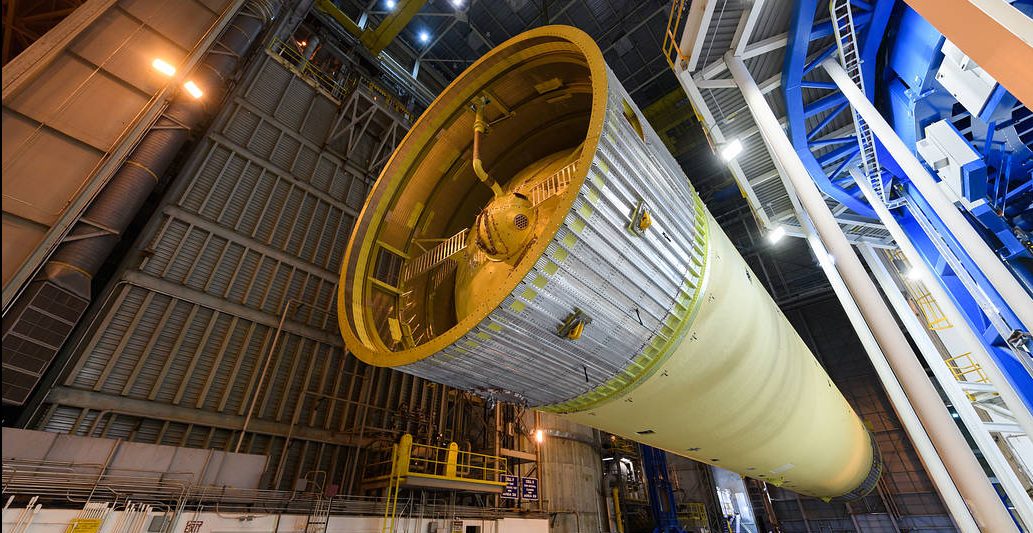 In collaboration with Boeing, the duo are developing a more efficient way to apply its thermal protection system on to the new rocket to ensure it can withstand the extreme environments.

The process of applying thermal protection to the Space Launch System (and other similar rockets) consists of using spray-on foam to encase the rocket’s components. This helps to protect it from heat during the launch and simultaneously keep the rocket’s propellant cold within tanks.

The manufacture and assembly of components destined for space travel has to be precise and robust, otherwise more fragile parts risk being shattered during or after launch. 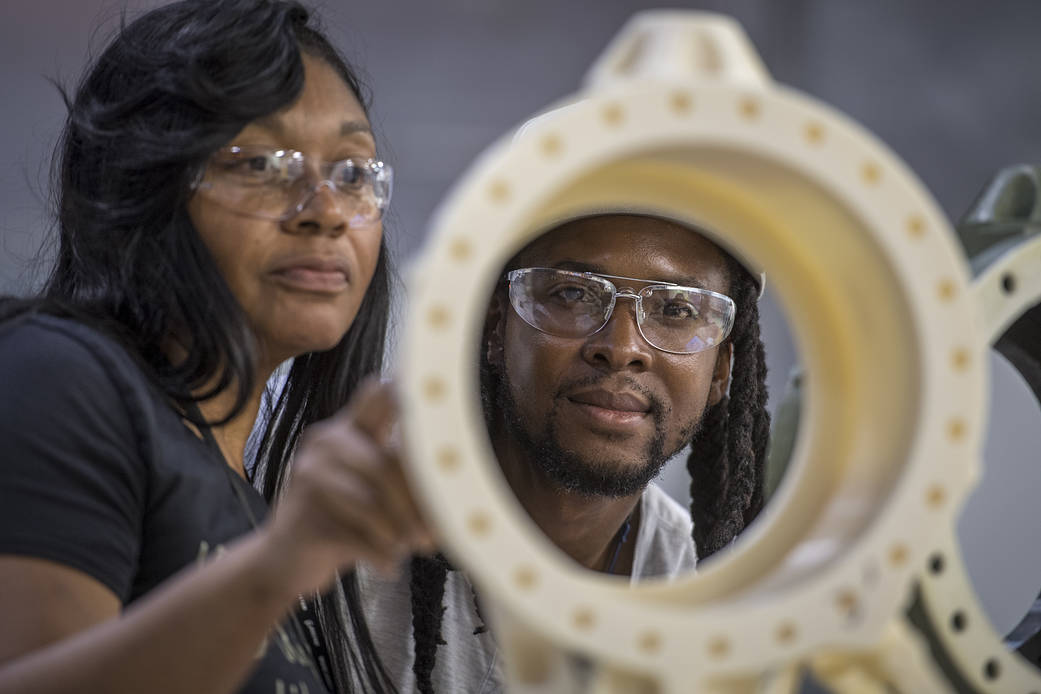 But while these spray-on methods are suitable for larger components, the rocket’s smallest, most complex pieces of hardware are more challenging to protect.

In addition to manually spraying the foam to encase small parts, NASA engineers have found that 3D printed moulds offer a better solution for protecting harder to access components.

The moulds can be printed to correspond to the exact space around a part, into which a foam mixture is poured. This foam then takes the shape of the mould and can be inserted precisely into areas around components.

Read about seven innovative applications of 3D printing from healthcare to the automotive industry, housing and weapons.

Boeing is the prime contractor for NASA’s SLS, and this could be important for the firm in rebuilding its reputation. It reported on Wednesday (24 April) that the grounding of its 737 jets across the globe because of recent incidents will cost the firm over £780m.

The two fatal crashes that killed over 340 people caused regulators worldwide to halt the 737 Max model and triggered investigations into the aircraft’s development and safety protocols.

Earlier this year, UK-based company Orbex unveiled its “Prime” rocket that is powered by the world’s largest 3D printed rocket engine at its base in Scotland.

The business has completed engineering on the rocket, which is made from a specially-formulated lightweight carbon fibre and aluminium composite. 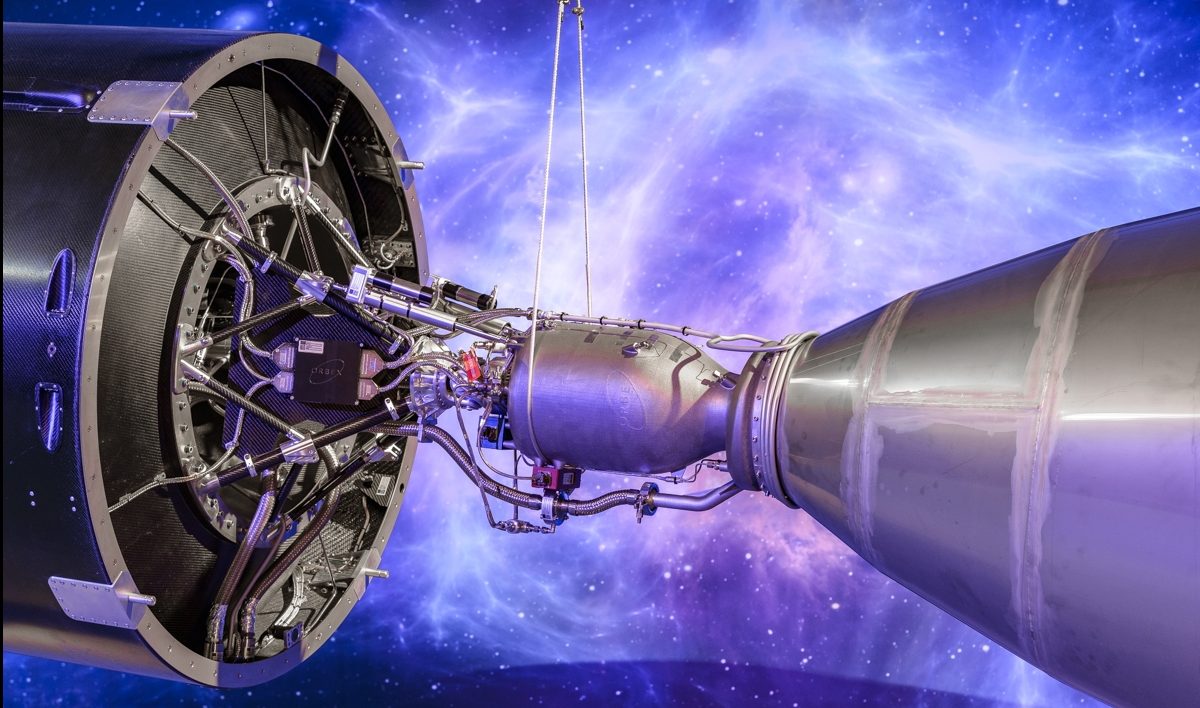 The rocket engine was 3D printed in a single piece. Given the temperature and pressure fluctuations involved in space flight, this gives the engine an advantage over other rocket engines, which can suffer from weaknesses associated with joining and welding, according to Orbex.