Posted on 6 Feb 2020 by The Manufacturer

The UK’s “thriving” digital industry contributed £149bn to the UK economy in 2018 and has been outstripping the wider marketplace as a sector since it began to spike in 2015, according to government research.

Electronic manufacturers are among a host of firms making up the wider digital sector which has been on an upward trajectory since the mid-2010s and saw nearly £400m accrue to the British economy every day in 2018, according to a report by the Department for Digital Culture Media and Sport (DCMS).

The DCMS Sectors Economic Estimates 2018 report suggests that the digital sector accounted for 7.7% of the UK economy, up 7.9% on the previous year, meaning growth in the sector is nearly six times larger than growth across the economy as a whole, which increased by 1.4%.

Sub-sectors to the digital economy include electronic manufacturers

The digital industry had, until the mid-2010s, grown in line with other sectors in the economy – but then in 2015 began to surpass competitive industries, continuing an upward trajectory since then measured by GVA .

Sub-sectors to the digital economy include electronic manufacturers like Cardiff-based IQE, a British semiconductor company in the manufacture of advanced epitaxial wafers for a wide range of technology applications for wireless, optoelectronic, electronic and solar devices.

In total, sectors that come under the DCMS contributed more than £220bn to the British economy in 2018 (excluding tourism), which accounts for nearly 12% of the wider economy.

GVA and overlaps in DCMS sectors, 2018 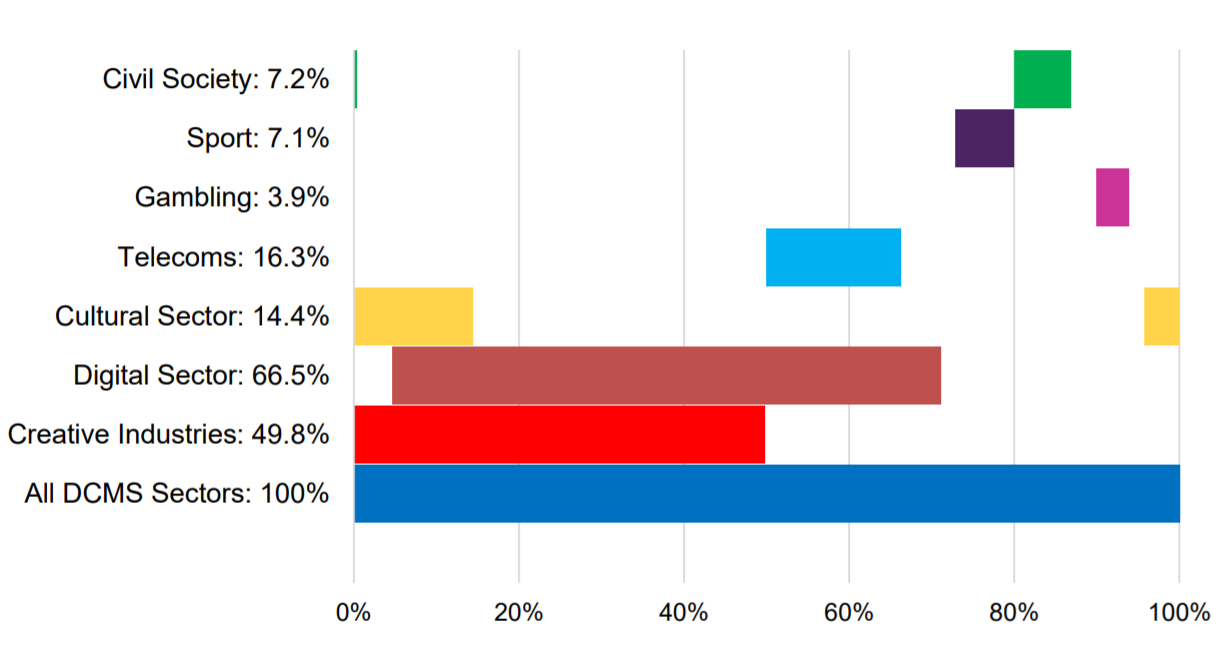 DCMS sector overlaps – defined by internal, UK, or international best practice/standards for that sector, rather than with reference to each other. In some cases, industries have been included in more than one sector

“Technology is a sweet spot of our economy, bringing jobs and wealth across the country,” said Digital Minister Matt Warman. “The success is thanks to our business-friendly environment and fantastic workforce.

“We are working hard to continue this momentum by strengthening regional tech clusters supporting digital businesses and investing in people’s digital skills,” he added.

In case you missed it … 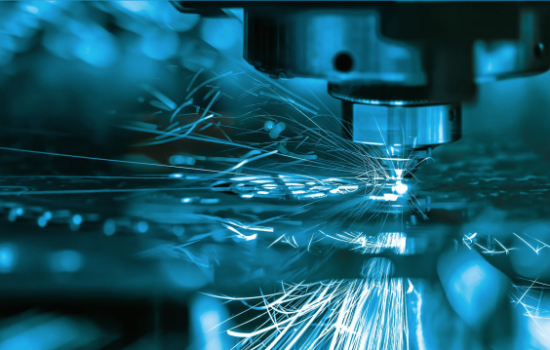