Human workers are expected to remain critical on factory floors for the foreseeable future and will not be entirely replaced by robots and artificial intelligence.

While advances in automation and artificial intelligence (AI) continue to gain traction, and even accelerate in light of the Covid-19 pandemic, the technology will be used to enhance and complement human efforts, resulting in safer and less repetitive roles for workers.

The most successful integrations are where the technology augments workers capabilities rather than replaces them, with human-robot collaboration resulting in “the best of all worlds”

That’s according to leading experts from BMW Group and Deloitte, speaking at the Global Manufacturing and Industrialisation Summit 2020.

Paul Wellener, Vice Chairman of Deloitte, commented: “You might think that things are going to be completely automated, but 100 years ago people were saying the same thing about today.

“Repeatedly, studies have shown that services and processes in manufacturing will never be completely replaced by robots, but they’re going to be enhanced by the utilisation of robotic automation.”

The global disruption caused by Covid-19 is expected to accelerate the shift towards automation of certain tasks within production, such as repetitive work, materials handling, physically taxing or dangerous activities, or support in identifying quality defects.

Humans will be augmented by robots in ways that will result in productivity, efficiency and safety gains.

Head of AI Innovations at BMW Group, Matthias Schindler, said that technology needs to serve people rather than replace them: “We would rather strive for the best division of labour, which would mean robots can do repetitive tasks which are physically demanding and where high loads need to be handled, for example.

“But only human beings can see our products through the eyes of the customer. This is why we believe in humans to really give the finesse to all of our products.” 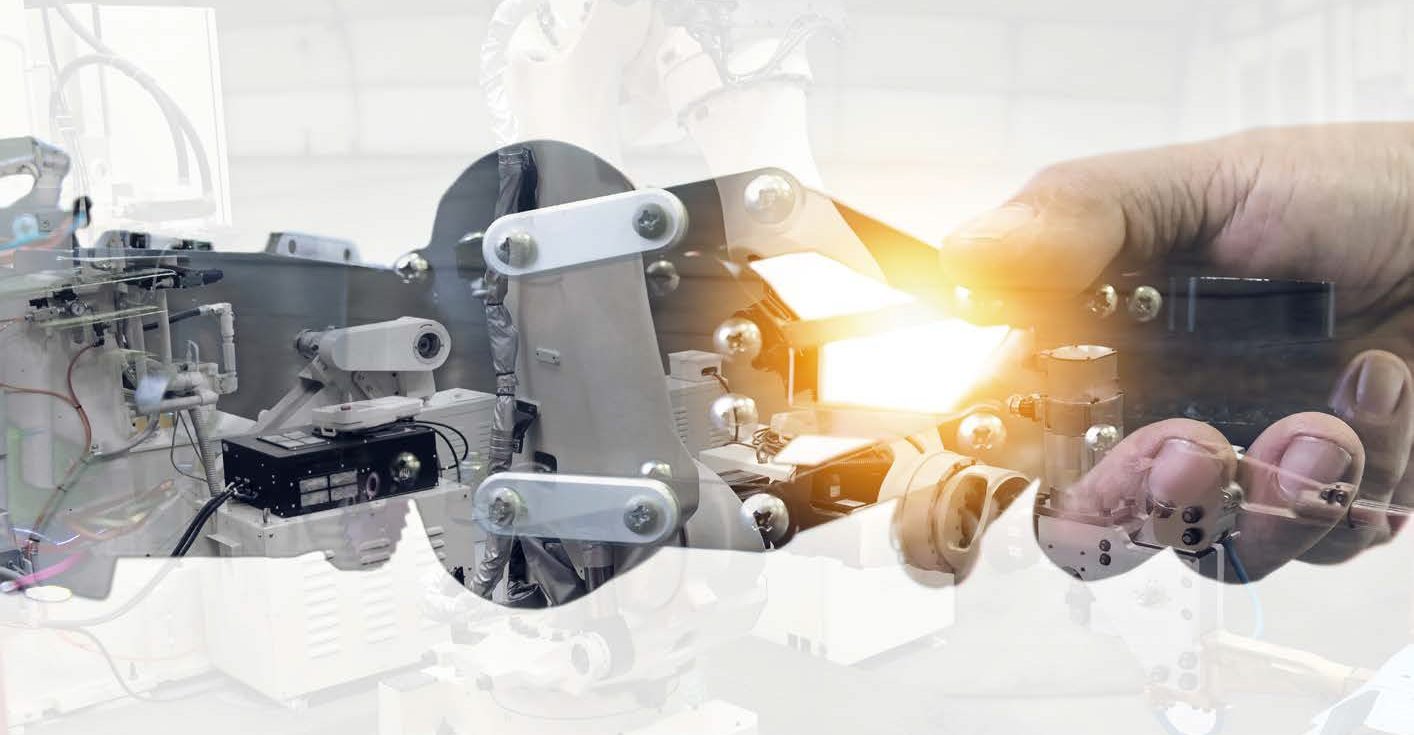 Deloitte’s annual human capital trends study tracks the ongoing dynamic between humans and machines and the need for the combination of both to enable a workforce of the future.

In the most recent study, only 12% of respondents that use automation and AI said their organisations were primarily using the technology to replace workers, while 60% were harnessing it as an asset to help support the workforce.

Among the reasons for evolving toward a human-automation combination is that human experience helps to deal with the nuances of a process or a series of tasks.

BMW Group workers are given the chance to provide input into the production process, Schindler continued, adding: “When it comes to AI, we always try to design solutions in a way that our employees can use them.

“For example, when we apply artificial intelligence for object detection in quality work, we always design the solution so that a shop floor employee can operate it.”

BMW has also launched internal communications campaigns aimed at convincing employees of the advantages of new technologies like robots and AI.

Schindler commented: “On the one hand, we want to demonstrate the benefits AI brings.

“On the other hand, we want to teach our employees that they have to invest some effort at the beginning to set up solutions which are much more robust than in the past.

Schindler added that it was important to empower employees by being involved in programming and maintaining robots, which requires a high level of skill, and that this would lead to more rewarding roles in manufacturing.

AI has already had a significant impact on manufacturing, despite being a relatively nascent technology, noted Wellener, enabling manufacturers to glean a wide range of insights from the data captured through connected equipment on the shop floor to improve decision making capabilities and to reduce process inefficiencies.

Manufacturers have used robots and AI in novel ways since the start of the pandemic, he continued.

For example, robots have been deployed to identify workers that might have a high temperature. AI is also a key part of the Internet of Things (IoT), connecting wearables that help workers maintain social distancing.

However, Wellener said only a minority of manufacturers were truly equipped to handle the production challenges thrown up by the pandemic.

A 2019 study carried out jointly by Deloitte and the Manufacturers Alliance for Productivity and Innovation (MAPI) revealed that less than 20% of respondents were “trailblazers” when it comes to digital transformation.

A much larger group have been forced by the pandemic to quickly adapt their work practices to maintain safe production. But for these companies, genuine transformation would take time to implement, Wellener said.

He concluded: “This can’t happen overnight so manufacturers that were already on that path were better able to transform their environments more quickly.

“While those that are less experienced with automation, robotics, and artificial intelligence are further behind and have rapidly had to dive into a whole new area.”

Location: Online
Learn how to select and implement the right automation solution for the challenges facing your business 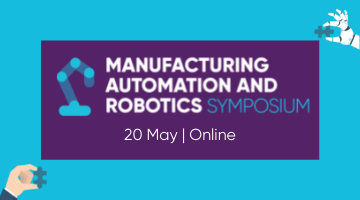