Abu Dhabi is gearing up for the next phase in advances in science and technology by announcing plans to open the world’s first University of Artificial Intelligence.

Academic experts and businesspeople from China, America and the UK will help to steer the state-of-the-art institute when the campus officially opens to graduate students in Masdar City in September 2020.

Abu Dhabi made the announcement as part of a national strategy set up in 2017 that makes Artificial Intelligence the centrepiece of the UAE’s focus on developing a “knowledge-based economy”.

The university has partnered with the Abu Dhabi-based Inception Institute of Artificial Intelligence, who will advise on the academic curriculum. The university has also been named after the capital’s political leader, crown prince sheikh Mohamed bin Zayed Al Nahyan. 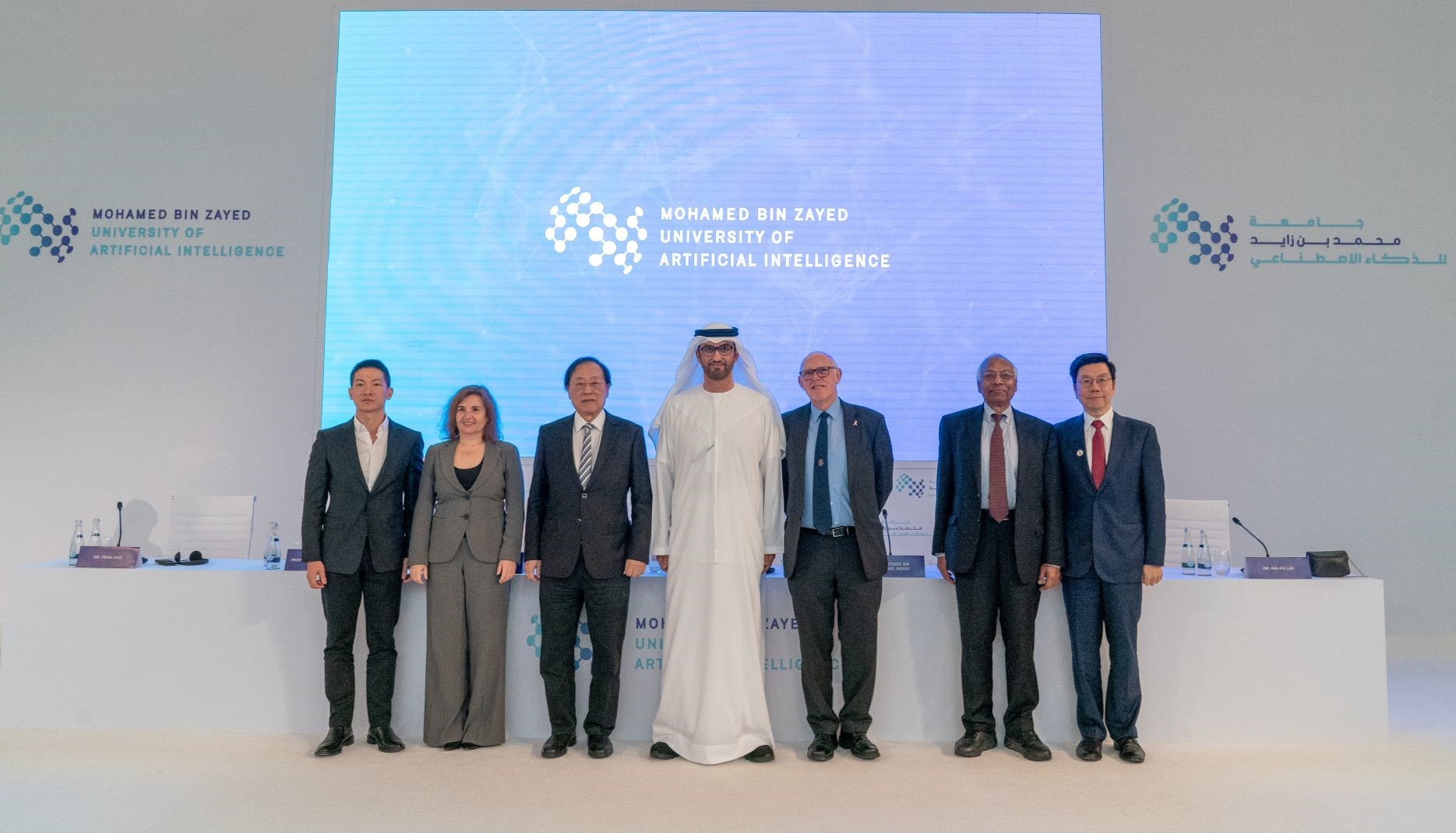 Graduates will select from a Master of Science (MSc) degree, as well as a suite PhD level programmes in areas of AI that include machine learning, computer vision, and natural language processing.

“AI is already changing the world, but we can achieve so much more”

AI is set to have a transformational impact on human productivity, contributing an estimated $16 trillion to the global economy by 2030, according to PwC.

PwC also estimate that, by 2030, AI’s contribution to the UAE’s GDP will rise to nearly 14% – the largest GDP share in the Middle East.

“Following decades of research into machine learning and artificial intelligence, we are now at a turning point in the widespread application of advanced intelligence,” said professor Sir Michael Brady, interim president and board member for the University of Artificial Intelligence.

“That evolution is—among other things—creating exciting new career opportunities in nearly every sector of society. At MBZUAI, we will support students to capture those opportunities and to magnify their contribution to the field of AI globally.”

Registration is set to open in August 2020, but graduate applications are reportedly being accepted now. The first class of graduate students will commence coursework in September 2020.

“AI is already changing the world, but we can achieve so much more if we allow the limitless imagination of the human mind to fully explore it,” said doctor Sultan Ahmed Al Jaber, UAE minister of state, and chairman of the board of trustees.

“The university will bring the discipline of AI into the forefront, moulding and empowering creative pioneers who can lead us to a new AI-empowered era.” 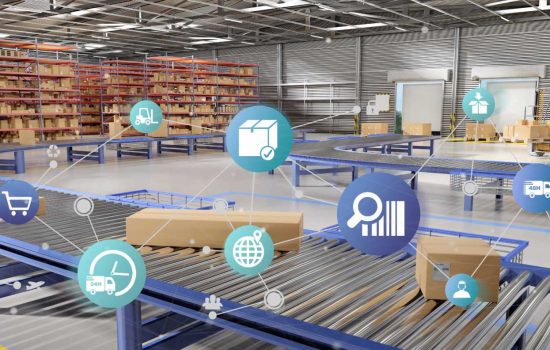