Posted on 25 Jan 2017 by Michael Cruickshank

The vehicles are being built at the company’s advanced projects and partnerships division based in Silicon Valley.

While described as a ‘flying car’ the aircraft envisaged will likely have much more in common with multicopter drones than traditional automobile or fixed-wing aircraft designs.

Airbus plans for the flying cars to be built to be battery electric powered, and fully autonomous, avoiding the need for skilled pilots.

The company is calling its work on these vehicles ‘Project Vahana’, and it is setting an aggressive timeframe to create a viable product.

Airbus expects to be able to debut a functioning prototype vehicle by the end of the year, and believes that it can have a mass-market vehicle seeing significant sales within a decade.

“Many of the technologies needed, such as batteries, motors, and avionics are most of the way there,” said A^3 CEO Rodin Lyasoff.

“In as little as ten years, we could have products on the market that revolutionize urban travel for millions of people.”

Part of the reason Airbus is pushing so hard to build such a vehicle is that it is not the only company interested in this market.

Chinese company Ehang already has debuted a flying car prototype and has received approval to begin testing it in Nevada. Other companies are following similar trajectories.

Despite the untested nature of the technology, Airbus does not seem concerned with regulators making its creations illegal to fly.

“The traditional car industry said exactly the same thing about self-driving cars. […] Regulations are only a temporary barrier to entry,” said Matthieu Repellin an investment partner at Airbus Ventures.

One likely use-case for these flying cars envisaged by Airbus is as a flying taxi service, which can be hailed with an app.

The company believes that through such a service, it will be able to relieve inner-city congestion in some of the world’s most crowded megacities.

Should Airbus push ahead with this technology it would easily see itself working with Uber, which last year announced plans to establish an aerial taxi service using large drone-like vehicles in the near future. 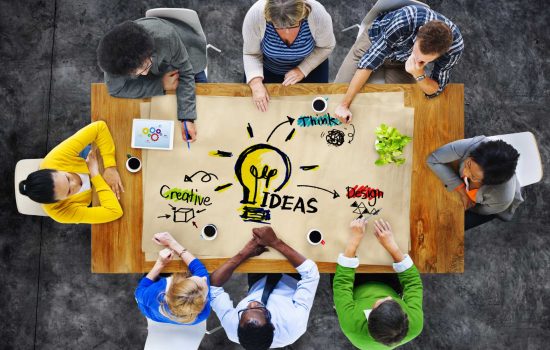