Airbus pips Boeing for most sales at Paris Air Show 2015

Despite meagre predictions for the show from analysts, the total number of aircraft ordered at the Paris Air Show 2015 exceeded expectations with a total of 752 plane orders and commitments, compared to 697 at the Farnborough Air Show last year.

However, the total value of the orders was down $8.3m compared to last year.

The deals for Airbus comprised firm orders for 124 aircraft worth $16.3bn and commitments for 297 aircraft worth $40.7bn, including a provisional order for 110 A321neo single-ailse planes from Hungarian low-cost airline Wizz Air.

In the widebody market, Airbus kicked-off the show with the announcement of the first operator for the new A330 Regional, with Saudi Arabian Airlines taking 20 on lease from IAFC, a leading lessor in the Middle East. The A330 Regional will enable airlines to serve fast-growing domestic and regional routes at least cost and maximum efficiency.

Airbus failed to attract any orders for its A380 jumbo.

In the single-aisle sector, the market leading A320 Family garnered an impressive 366 endorsements (comprising 103 firm orders and 263 commitments) worth USD 41.4 billion. Of these, 323 are NEO’s, taking total orders and commitments for the A320neo Family beyond 4,000 since launch in December 2010.

John Leahy, Airbus’ Chief Operating Officer, Customers said: “Our latest forecast for 32,600 planes in the next 20 years is being proved correct. The orders and commitments at this year’s Paris Air Show demonstrate three things; Asia is powering the growth, we are leading in single-aisle and widebody and our A321neo is the aircraft of choice in the middle of the market.”

“Paris this year has been far from quiet,” the Airbus sales chief operating officer for customers, John Leahy, told the German broadcaster Deutsche Welle. “For us, it was the fourth-best air show in terms of sales since Lindbergh landed here in 1927.”

However, the show ended without orders for the world’s biggest passenger jet, the Airbus A380, which hasn’t had any fresh orders in two years.

Emirates has ordered 140, of which 60 are in service, and is keen on an even bigger version of the super-jumbo. Bloomberg News said Airbus is considering a “little stretch” adding 40 to 60 extra seats, which Emirates regards as “a step in the right direction, but perhaps not as many as we would have liked”.

For Boeing, out of its total of 331 commercial plane orders and commitments, 36 were for its flagship wide-body plane, the 787 Dreamliner.

Ethiopian Airlines announced an order for six 787-8 Dreamliners worth $1.3bn at list price but will likely come in slightly cheaper. Boeing also announced a commitment by Garuda Indonesia to buy 30 787-9s worth $10.9bn.

The largest number of Boeing planes were ordered by AerCap, the world’s largest aircraft leasing company. The Dutch-based company announced an order for 100 737 MAX 8s with a value of $10.7bn.

Chinese low-cost airline Ruili Airlines and Korean Air both announced commitments to purchase 30 737 MAX aircraft each with the Korean deal valued at approximately $3.9bn and the Chinese deal worth about $3.2bn.

Although no Middle-Eastern airlines bought 787s, on the opening day of Paris Air Show 2015, Qatar Airways announced an order for 10 777-8Xs and four 777 Freighters, valued at $4.8bn at list prices.

“Acquiring technologically-advanced airplanes such as the 777X is integral to our expansion strategy,” said His Excellence Akbar Al Baker, CEO, Qatar Airways. “With the addition of these 777-8X to the 50 777-9X already on order, we are confident of continuing the tremendous legacy of the 777. 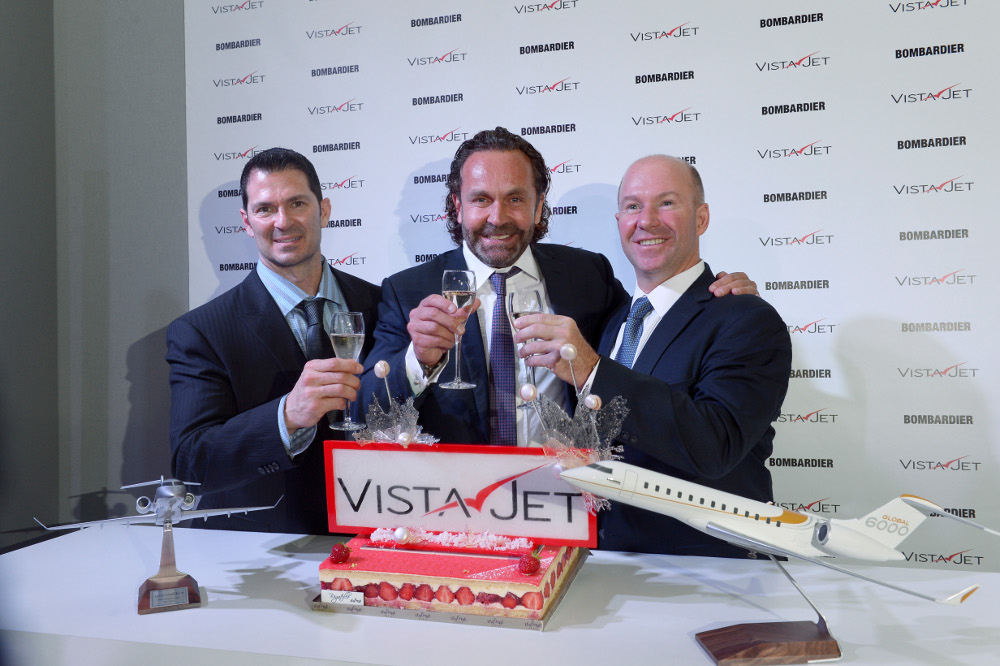 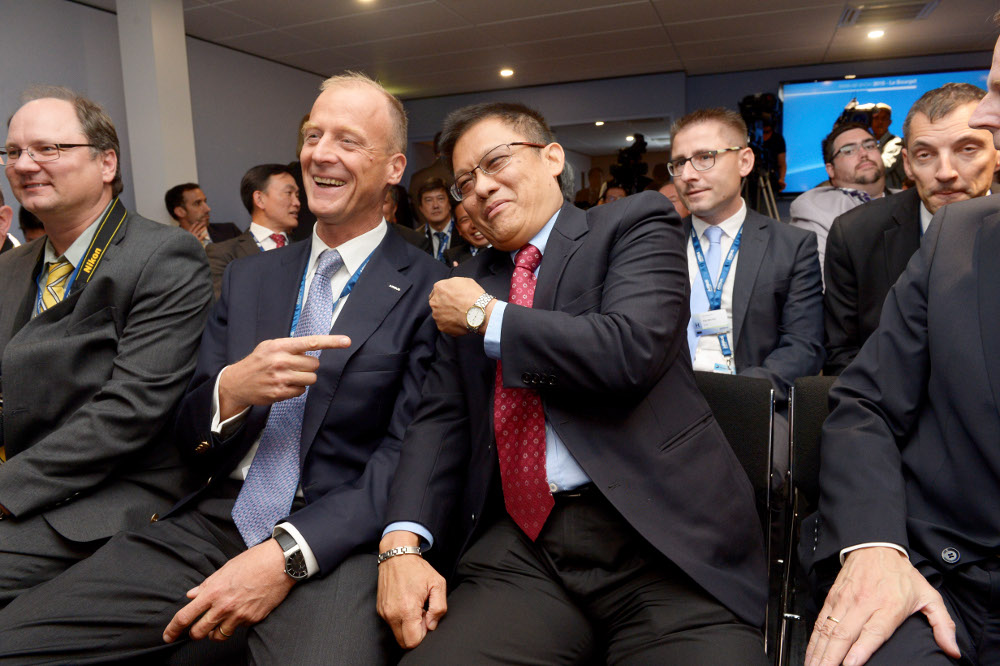 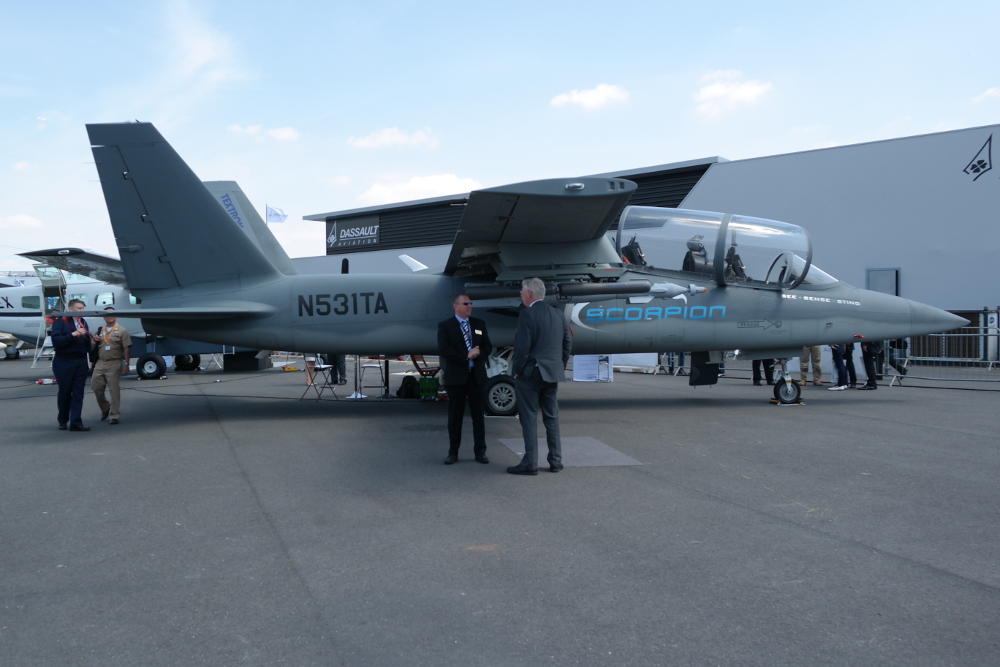 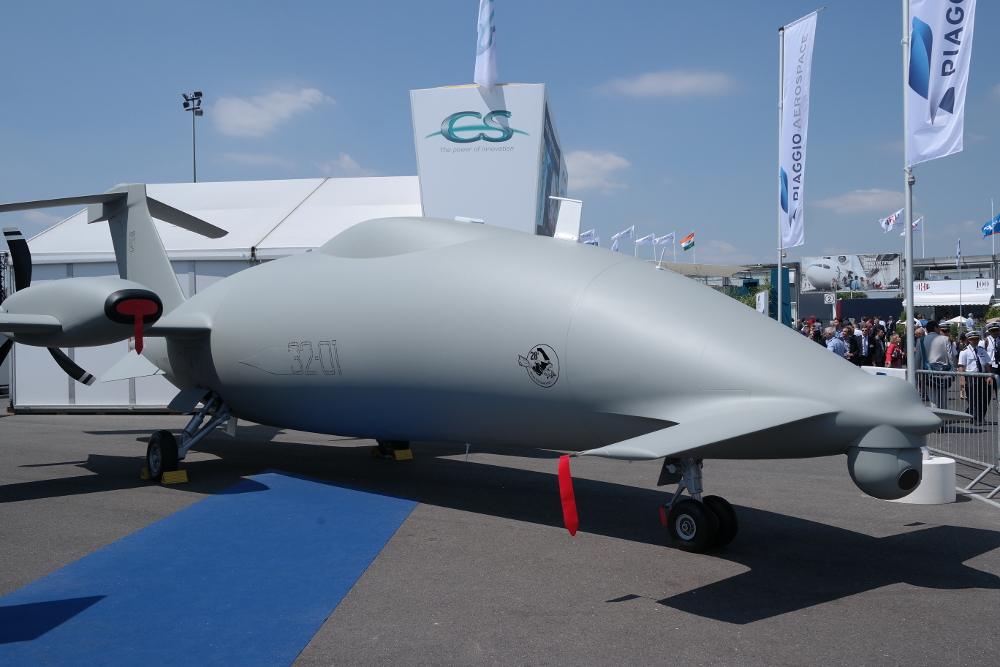 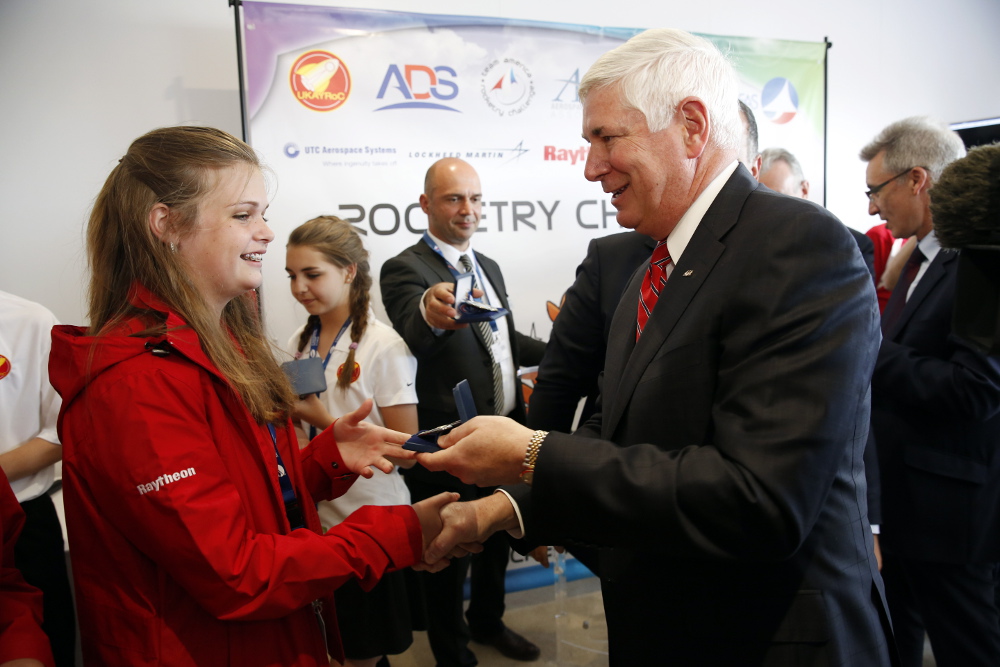 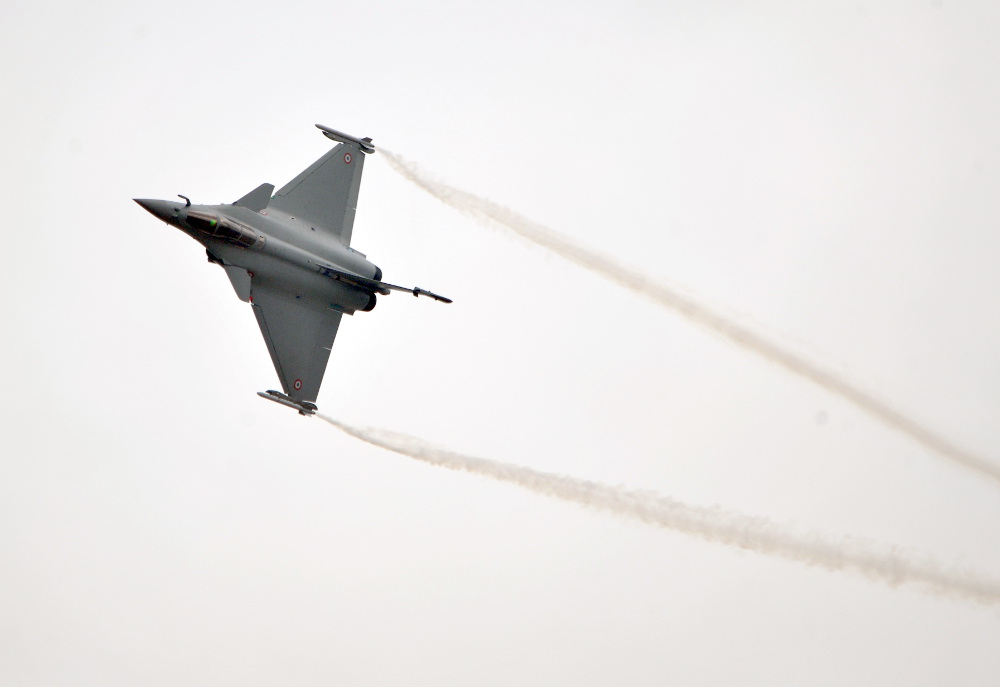 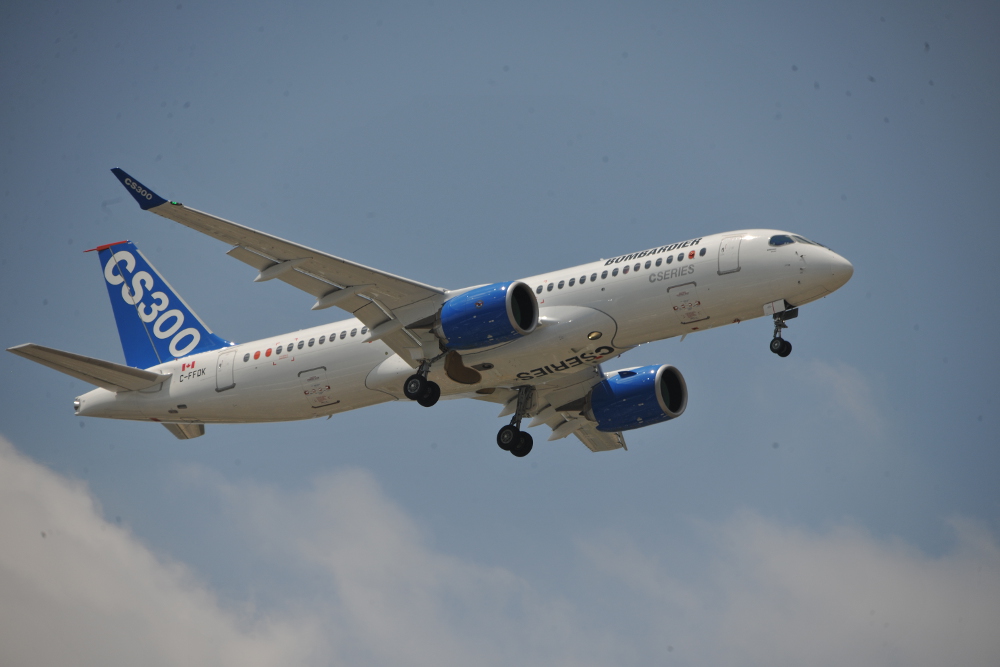 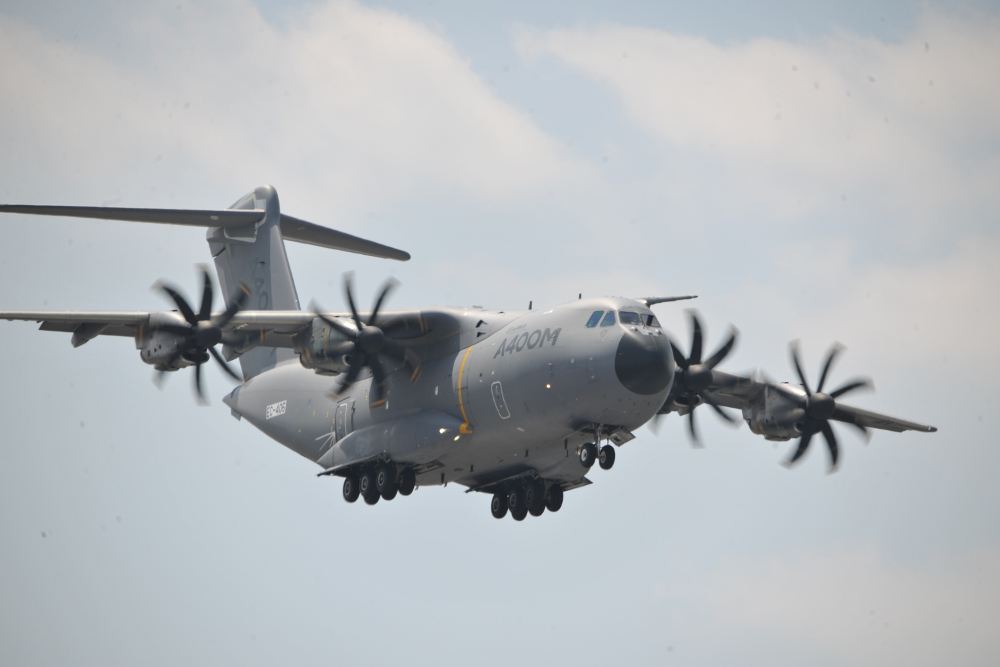 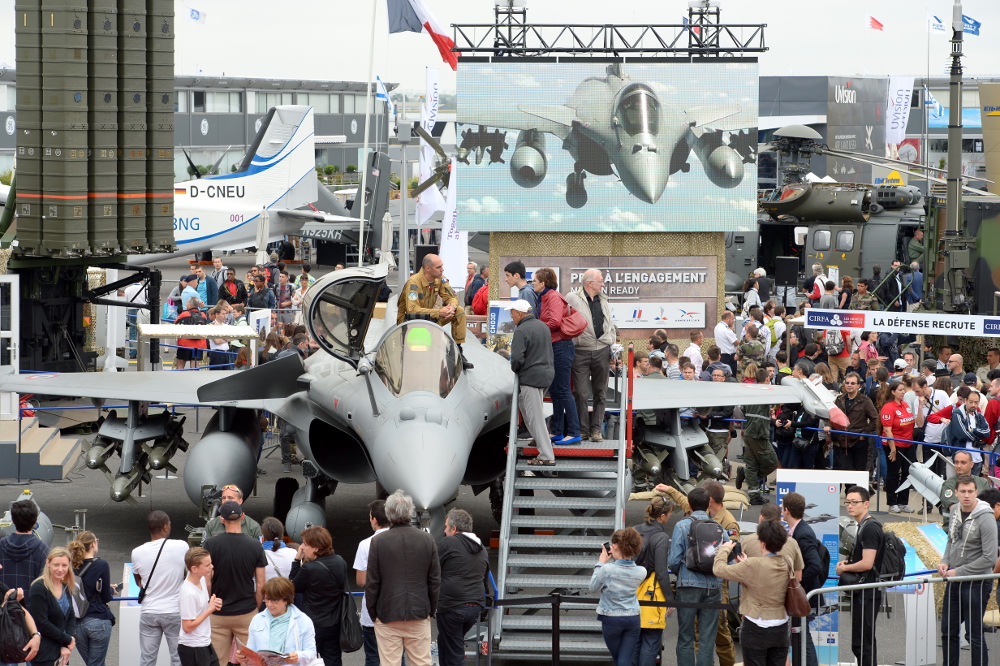 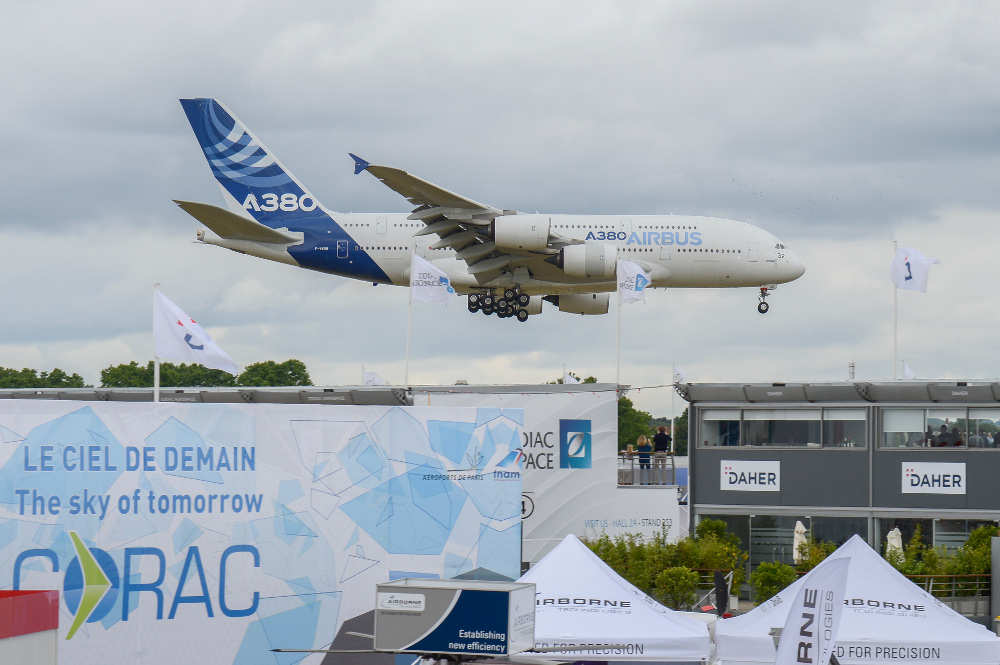