Planned energy storage facility in California is Apple's latest step towards eliminating carbon emissions from its supply chain by 2030.

Apple Inc has announced that it’s building a battery-based renewable energy storage facility in Central California. The new plant will be located next to an existing solar energy installation which already provides energy for all of Apple’s facilities in the state.

Apple says the new facility will be capable of storing 240 megawatt-hours of energy. That’s enough power to run more than 7,000 homes for one day.

Power during the ‘dark hours’

Lisa Jackson, Apple’s vice president of environment, policy and social initiatives, told Reuters in an interview the company intends to develop what it believes will be one of the largest battery-based storage systems in the United States.

“The challenge with clean energy – solar and wind – is that it’s by definition intermittent,” Jackson said. “If we can do it, and we can show that it works for us, it takes away the concerns about intermittency and it helps the grid in terms of stabilization. It’s something that can be imitated or built upon by other companies.”

Following in the footsteps of its aluminum smelting joint venture in Canada and recycling technology laboratory in Texas, Apple will look to share any insights into environmental technology developments it garners while constructing the facility with other companies. But Jackson said it was too early to say precisely how Apple would do so. 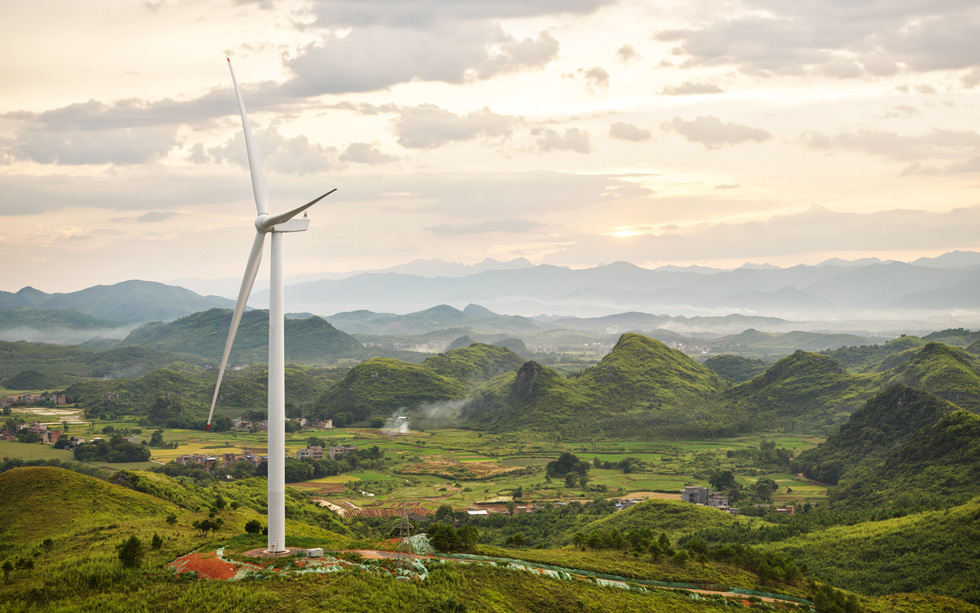 As well as announcing the new battery-based storage facility, Apple said more than 110 of its global manufacturing partners are moving to 100% renewable energy for their Apple production, with almost 8 gigawatts of clean energy planned to come online. Once completed, these measures will avoid over 15m metric tons of CO2 annually, the equivalent of removing more than 3.4m cars from the road each year.

Last year, Apple announced that 70 of its suppliers had made the transition to clean energy for Apple projects. The latest announcement highlights just how much momentum Apple’s clean energy drive has gathered.

The tech firm has an ambitious goal of eliminating carbon emissions from its supply chain by 2030.

*All images courtesy of Apple Inc. 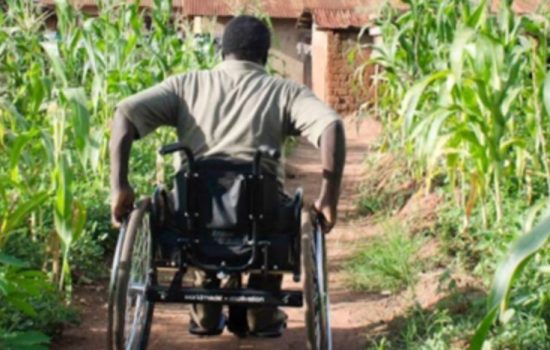