Posted on 19 Aug 2015 by Michael Cruickshank

New reporting suggests Apple may be much closer to building a self-driving car than was previously thought.

According to The Guardian, the consumer electronics manufacturer is looking for a potential site to begin the testing of its first ever vehicle.

Through documents obtained under a public records act request, The Guardian revealed that Apple has been in talks with GoMentum Station in order to potentially use their facility to test their vehicle.

This facility, located in California, is a former US Navy base which prides itself on its ability to maintain customers’ privacy through its round the clock military guards.

Reportedly, GoMentum Station has at least 20 miles of paved roads and streets, making it the perfect place to test a secret new vehicle.

Should this information prove to be correct, Apple would be far from the first company to conduct secret tests at the 2,100 acre facility.

In the past, both Honda and Mercedes-Benz have been revealed to be testing experimental autonomous vehicles here, away from the prying eyes of the public and the press.

So far Apple has made no comment on these reports, with no official confirmation or denial of their plans.

Rumours have been circulating that Apple plans to move into car manufacturing for the past 12 months.

Under the auspices of Apple’s Special Projects Group, this effort has been reportedly codenamed Project Titan by the company.

In the past few months,  more information has come to light, making the development of this vehicle all but confirmed.

Several weeks ago, a Reuters report confirmed that Apple had been in contact with German car manufacturer BMW, touring its electric vehicle production facilities in Leipzig.

The company has also been aggressively recruiting a large amount of talent related to automobile development and battery technology.

These revelations suggest that Apple’s first Project Titan vehicle will almost certainly be battery-electric, and will likely make heavy use of autonomous driving. 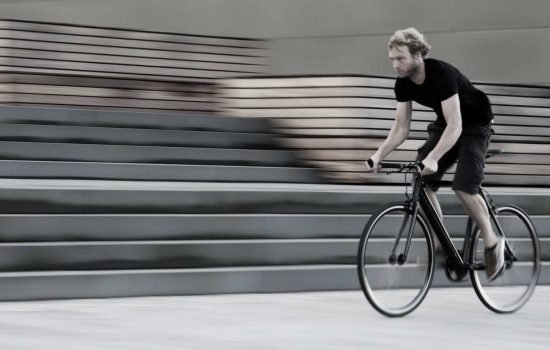