Posted on 19 May 2014 by Victoria Fitzgerald

Although the price of the deal has not been disclosed by either company, the Frankfurter Allgemeine Zeitung reported it was £179m, according to anonymous sources in the finance industry.

To fund the deal, Ardian used over £77m in loans from DZ Bank and Landesbank Baden- Wuerttemberg.

Schleich, famous for its production of Smurf figurers, is one of Gemany’s largest toy producers, with products sold in more than 50 countries.

The firm was family run until 2006 when HgCapital purchased an 80% stake. HgCaptial tried to sell the company last year but pulled out when bids fell short of the expected profit.

“With its new strategy of increasingly expanding into play worlds as well as further penetrating both international markets and new distribution channels, we see significant additional growth potential for the company.” 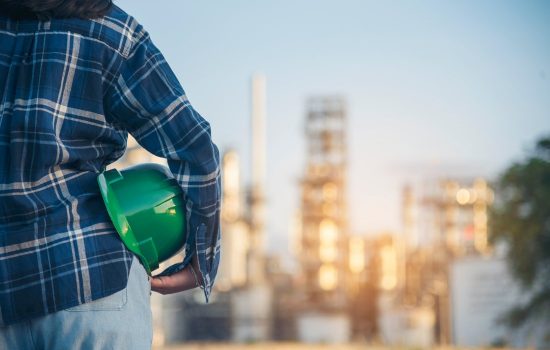