The patent protecting SEROQUEL XR, which is marketed as SEROQUEL XL in the UK, was challenged by Accord Healthcare, Intas Pharmaceuticals, Hexal AG and Sandoz, Teva UK and Teva Pharmaceutical Industries.

The High Court decision is limited to the UK and is not binding in other countries and is the first court decision to reject its SEROQUEL XR formulation patent.

The drug is currently the company’s second biggest selling product and is although the way SEROQUEL XR works is unknown, the atypical antipsychotic medication is thought to work by helping to regulate the balance of chemicals in the brain to help treat schizophrenia.

In the Netherlands on 7 March, the District Court in The Hague found the formulation patent protecting SEROQUEL XR to be valid. A spokesperson for AstraZeneca commented that the company will continue to be engaged in numerous other proceedings regarding SEROQUEL XR related patents and regulatory exclusivity for SEROQUEL XR.

In addition to the UK and the Netherlands, trials have concluded in the US and Spain, and decisions are pending in those jurisdictions.

The spokesperson added: “AstraZeneca is disappointed with the court’s decision. However, the company remains committed to defending its intellectual property protecting SEROQUEL XR.”

AstraZeneca announced plans last month to cut 7,300 jobs in order to save £1bn a year from 2014. Out of this global figure, 2,200 R&D positions and 1,350 manufacturing roles will be axed, the firm citing difficulties in bringing new products to market as the reason for the cuts. 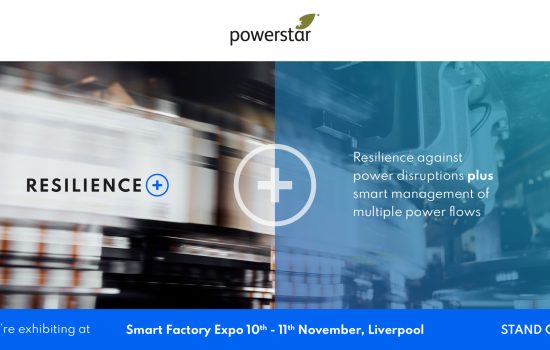