Each year, Gambica surveys it members’ sales figures in order to compile an index which reflects the amount of wealth generated in the UK by automation companies based in Britain.

These automation companies range across three industry segments: industrial automation, process control and laboratory technology. The wealth index includes both value generated by the design and manufacture of equipment in the UK, and value generated by the location of sales offices in Britain since this signifies employment and commitment to the UK as a market and skills base.

Tracing technology sales in the UK back to the pre-recession days of 2006, the index shows an impressive long term upwards trend across all of Gambica’s industry segments. 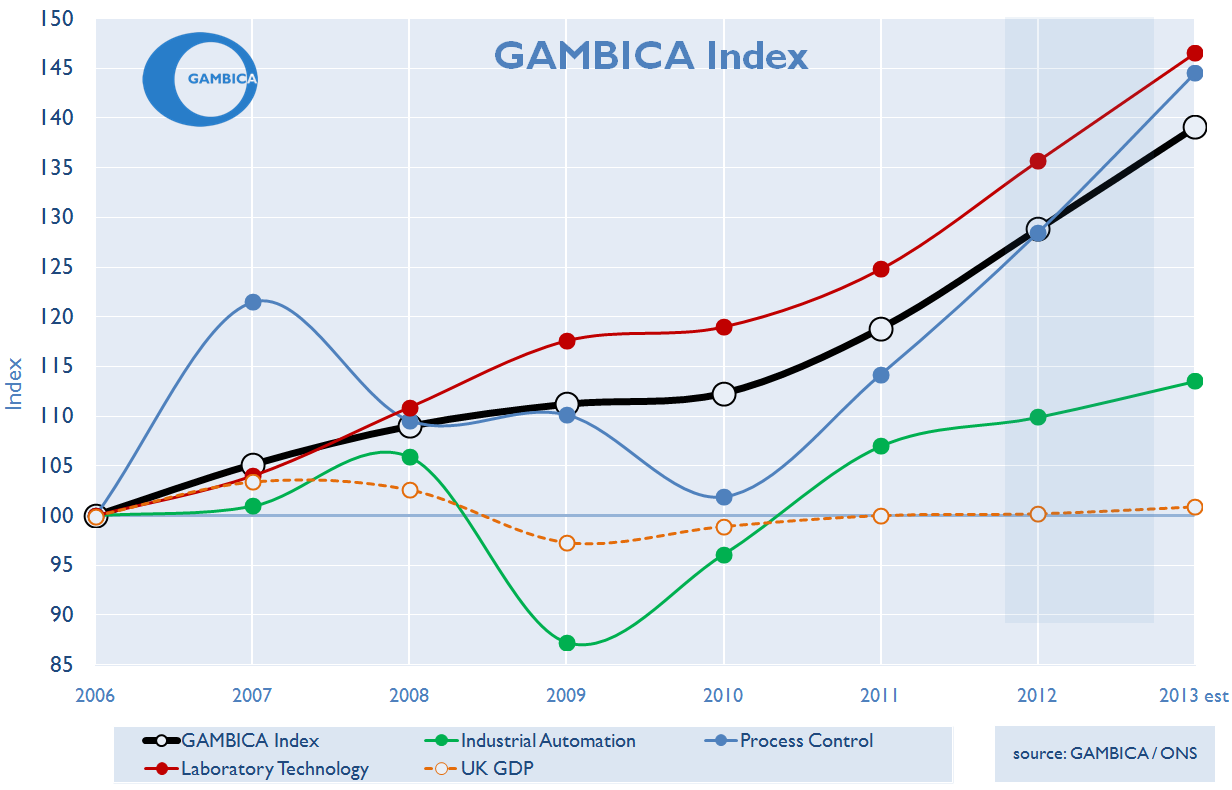 In the midst of excitement over a general return of confidence to UK manufacturing, Dr Graeme Philp, Gambica’s CEO says the index has two important messages to communicate, firstly to technology vendors and secondly to the UK user base.

“To companies in the sectors we represent, this index is a bolster to confidence. It confirms that automation is a growth industry and with understanding growing around the potential of the internet of things and Industry 4.0, vendors can be sure growth will continue internationally.”

For the UK user base, Dr Philp’s message is more urgent.

“It’s a shame that the UK user base doesn’t seem to have fully got the message about the value about of automation. At one stage we were at the forefront of investment in manufacturing technologies – indeed this historical strength in investment is the foundation for the presence of so many multinational automation companies in the UK, for skills and revenue creation if not production.

“If automation has been important to competitive manufacturing in the past, it is about to become more so. If investment does not pick up in the UK, the industry risks falling behind, but also losing its attractiveness as base for the generation of international automation revenues.”

Industrial Automation: Any technology which automates a factory process which is not a continuous manufacturing process. The segment is immediately reflect downturns and uptick’s in the discretionary spend of its user base. The segment highly dominated by multinational companies selling into the UK and has less UK-based sales value creation than other segments.

Process control: Automation technologies for continuous processes. Pre-recession oil-price bubble drove high sales for this segment in 2007-2008. A ‘fly wheel’ effect cushioned the segment from recession since programmes tend to include large civil engineering projects which cannot be easily abandoned. The segment characterised by large foreign-owned companies but sales for global market often made via UK offices.

Laboratory technology: Equipment to support both academic and industrial chemical and biochemical laboratory research. Segment includes large multinationals, which are highly acquisitive, but also a healthy UK-based SME community. Segment sales are export-led but there is a strong UK market. 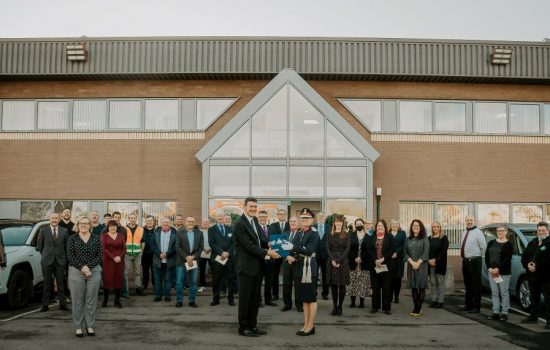