The Royal Academy of Engineering has announced the finalists for the 2020 MacRobert Award, recognising a trio of world-leading British engineering innovations contributing to the green revolution in motoring, construction and shipping.

The MacRobert Award is run by the Royal Academy of Engineering and since 1969 has recognised engineering achievements that demonstrate outstanding innovation, tangible societal benefit and proven commercial success.

This year’s shortlist are all world-first engineering innovations developed in the UK that deliver tangible social benefits through significantly reduced environmental impact.

This year’s winner is the world’s first electric digger, developed by one of Britain’s most iconic firms, JCB.

JCB has been recognised for the huge achievement of developing a powerful construction vehicle powered by an electric battery, as well as the digger’s potential to become a catalyst for change in a highly polluting sector, at a time when the UK government is promoting a construction led economic recovery. 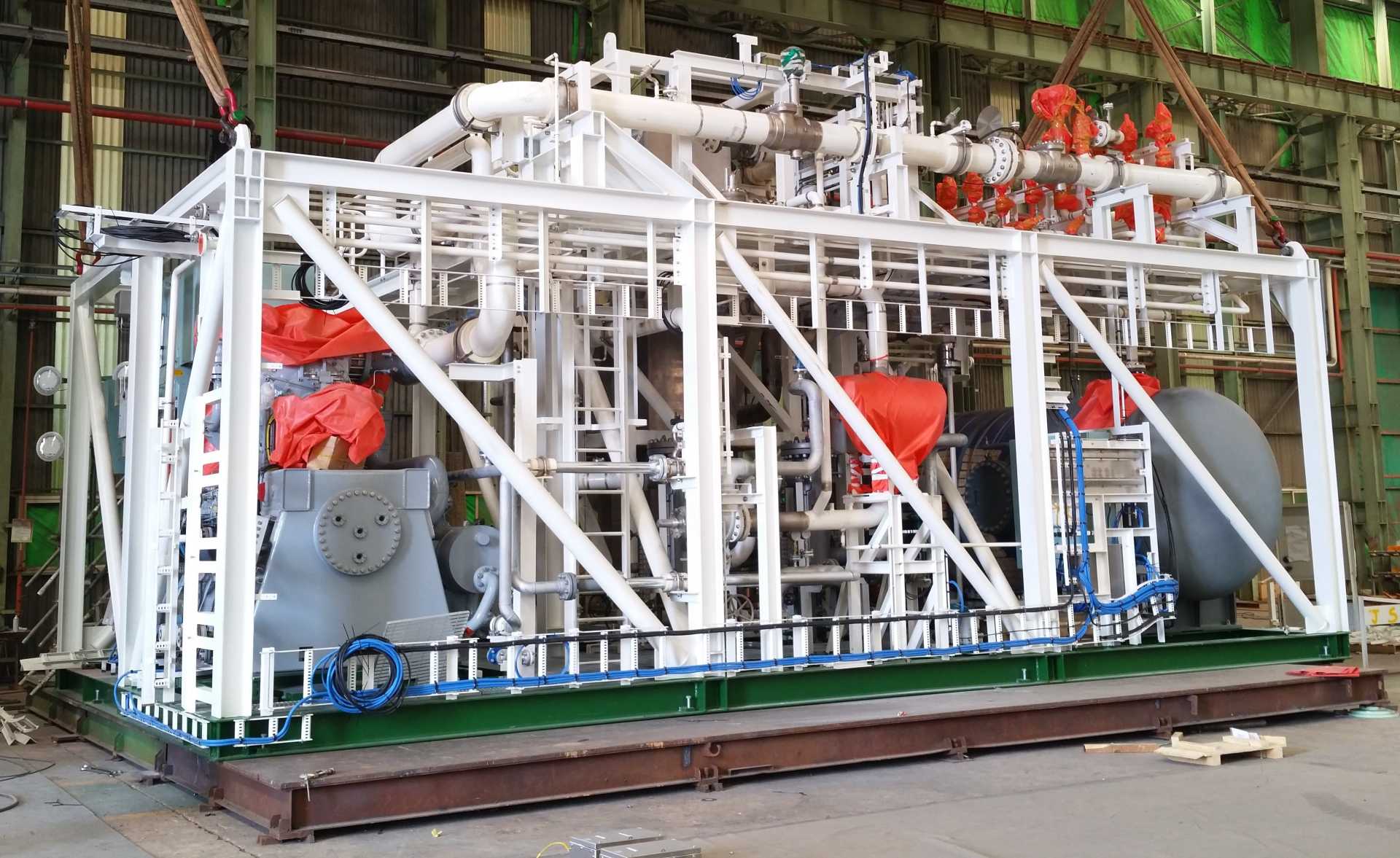 Ships carrying LNG must control the pressure of their LNG cargo, as evaporation occurs in the tanks. The ecoSMRT system captures and re-liquefies this ‘boil-off’ gas, with significant reductions in emissions compared with current technology.

Each ecoSMRT reliquefaction system in service will save the equivalent of up to 19,000 tonnes of CO2 from being emitted per year, compared to older systems that burn off the excess gas.

With demand for LNG set to double by 2040, boil-off gas recovery is fundamental to improving the environmental credentials of today’s modern LNG carrier fleets. 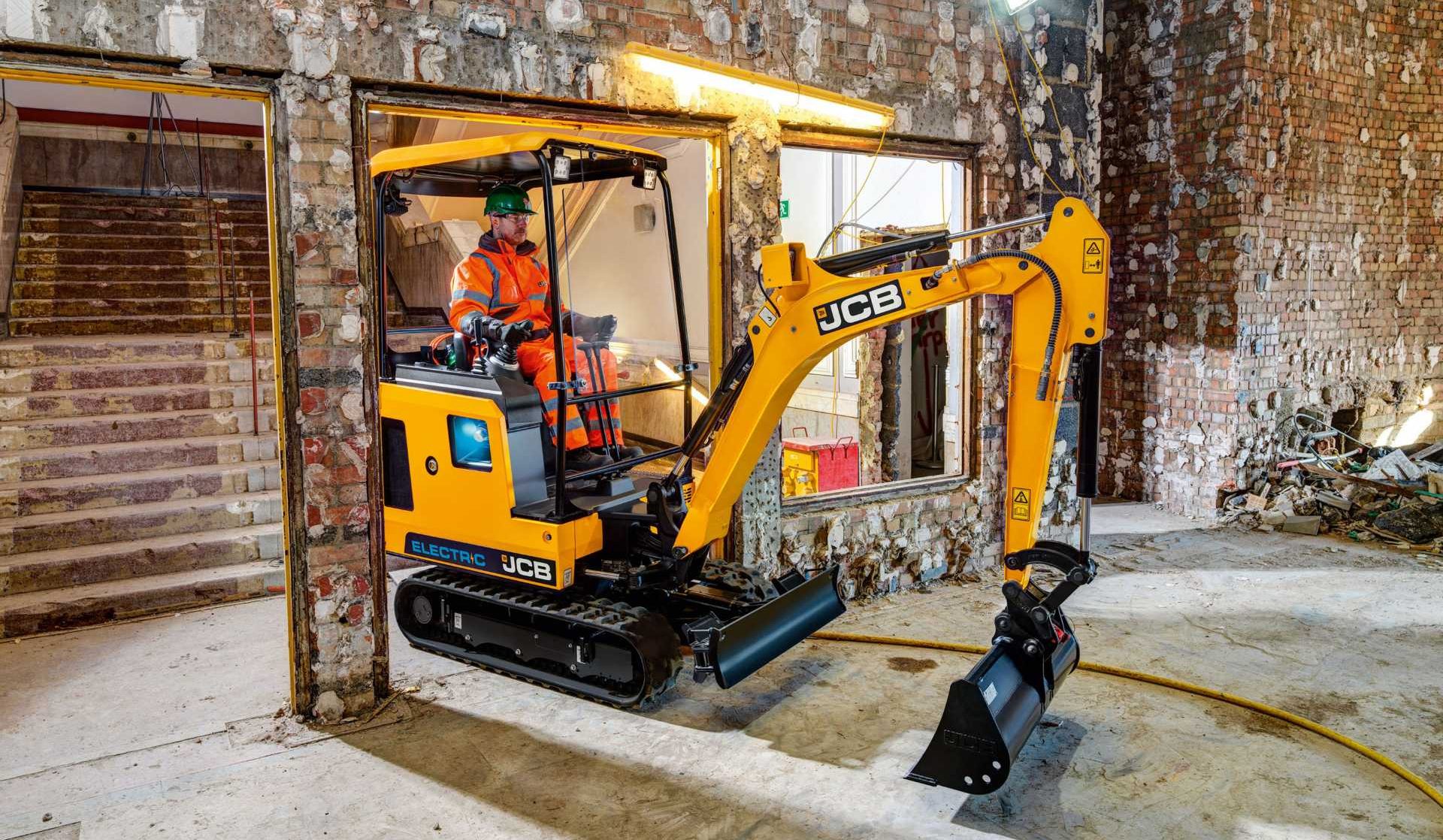 JCB (Staffordshire) for developing and manufacturing the world’s first volume produced fully electric digger (19C-1E), with zero exhaust emissions, improved productivity, superior noise and vibration characteristics and emission-free at point of use for use inside buildings.

Rapid urbanisation is happening across the globe, but this is negatively impacting air quality and global warming initiatives. The JCB 19C-1E signals the beginning of a revolution in conscious construction, and is the only volume produced battery-powered excavator on the market.

To date, the current fleet has saved the equivalent of 15,100kg in CO2 emissions across 5,616 hours of work.

JLR is one of the first major vehicle manufacturers to transition to electric vehicles and the I-PACE is in the vanguard of this strategic shift.

Revolutionary in its design, engineering and technical specifications, the I-PACE has a range of up to 292 miles. Its core innovations include novel approaches to battery, thermal management, and e-motor technology.

The I-PACE was granted 40 significant patents for its innovative technology overall, and its software and control systems include over 250,000 lines of code.

All three finalists demonstrate the sheer ingenuity of engineers in developing significant engineering innovations that support the Academy’s drive to build a sustainable society, enabling faster decarbonisation and more sustainable use of resources.

Now in its 51st year, MacRobert Award winning innovations have changed the world, delivering enormous economic and societal benefit and contributing to the UK’s standing as a world leading knowledge economy and the eighth largest manufacturing economy.

The first award in 1969 was made jointly for two iconic innovations: to Rolls-Royce for the Pegasus engine used in the Harrier jump jet, and to Freeman, Fox and Partners for aerodynamic deck design of the Severn Bridge.

Other former winning innovations include: