BMW Group has announced the new fully battery electric MINI car going into production in 2019 will be built at the company's UK manufacturing plant in Oxford.

The new fully-electric MINI will reportedly be a variant of the current three-door hatchback model.

Electrification is one of the central pillars of the BMW Group’s ‘NUMBER ONE > NEXT‘ corporate strategy, and the company expects electrified vehicles to account for up to 25% of sales by 2025.

Based on these figures, BMW’s UK plant in Oxford will be making approximately 90,000 all-electric MINI cars annually from 2019, when the fully-electric car goes into production.

Oxford was where the iconic MINI  was reborn in 2001, and the site was refitted more recently with new tooling, machinery, robots and automated systems.

The MINI’s electric drivetrain is still expected to be built at BMW’s e-mobility centre at Plants Dingolfing and Landshut in Bavaria, but the engine will then be fully integrated into the car in Oxford.

BMW has also announced that additional electrified models will be brought to market in the coming years. Beyond 2020, the company’s next generation vehicle architecture will be structured to enable new models, such as the BMW iNEXT, to also be offered as fully-electric.

“Our adaptable production system is innovative and able to react rapidly to changing customer demand. If required, we can increase production of electric drivetrain motor components quickly and efficiently, in line with market developments.”

The BMW Group currently produces electrified models at 10 plants worldwide. Since 2013, all the significant elements of the electric drivetrain for these vehicles come from the company’s plants in Dingolfing and Landshut.

The Munich based car-maker has invested a total of more than £100m in electro-mobility at the Dingolfing site to date, with investment continuing as the BMW Group’s range of electrified vehicles further expands.

In the UK, three plants have had a part to play in MINI production so far. Hams Hall makes engines, Swindon produces body pressings and sub-assemblies, all of which come together at the Oxford site. 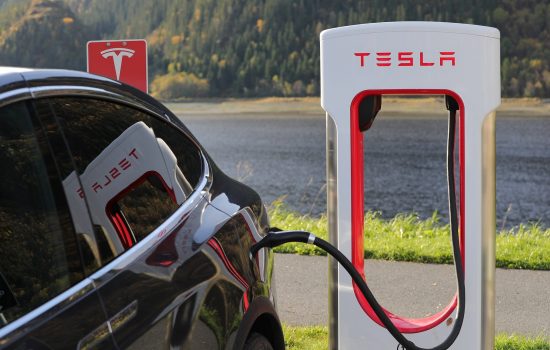