Posted on 25 Feb 2014 by Victoria Fitzgerald

The surge comes after increasing sales on larger homes and investing in a greater proportion of higher value sites in the south of England.

David Ritchie, chief executive, said: “The housing market is recovering. Buyers are more confident and Help To Buy has helped first-timers get on the ladder. We don’t expect growth to stop.

“We are doing what the Government is looking for us to do and that is build more. We will double the size of the business. It is another major step up for us and shows we are not lacking in ambition.” 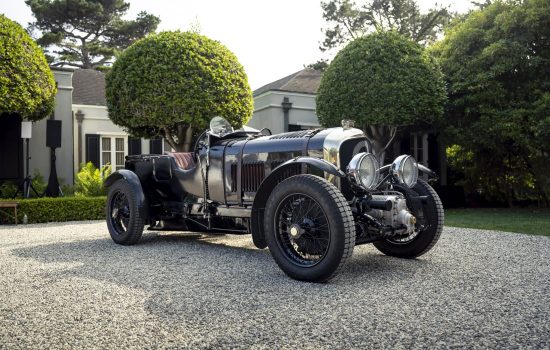