Posted on 10 Apr 2015 by Michael Cruickshank

The Chinese Government has detailed new plans to transform manufacturing in the Pearl River Delta region with the introduction of $152bn worth of automation equipment.

In a recent announcement the Government of Guangdong pledged to provide a record 943bn Renminbi ($152bn, £103bn, A$197bn) in order to kick-start a shift to robotic manufacturing.

Through a series of subsidies and incentives, the government plans to replace human workers with robots over the course of the next three years. The aim is for 1,950 separate companies to be using robots within their manufacturing and production lines by 2017.

Guangdong, a highly populated province on China’s south-east coast, is home to the Pearl River Delta, a region with perhaps the highest manufacturing output of anywhere on Earth.

Primarily, the plan will target companies within industries such as automobile, home appliance, textile, electronics and construction materials manufacturing.

Alongside this push for robotic production lines, the country also wants to develop the ability to manufacture its own robots. While these are in high demand, the country has previous lacked the expertise to build such production-line robots.

To remedy this, Guangdong plans to build two advanced industrial bases for robot production by the end of 2017.

These plans have caused the industry to boom, according to reporting by the South China Morning Post.

“There were about 400 robot companies across the country last year. Now, as of the first quarter, the number has reached more than 700, with most in Guangdong,” said He Zexian, sales director of LXD Robotics.

This push for greater numbers of robots in manufacturing is in part being driven by a labour shortage in some areas of China.

While cheap labour is abundant in the interior, coastal regions like Guangdong and Shanghai, face a diminishing worker pool.

The service sector, as well as general wage pressures, have made hiring workers more costly, as well, demographic problems brought on by the One Child Policy resulting in an ever-reducing number of workers to hire from.

These factors have lead to some companies relocating to other regions within the country, as well as abroad. 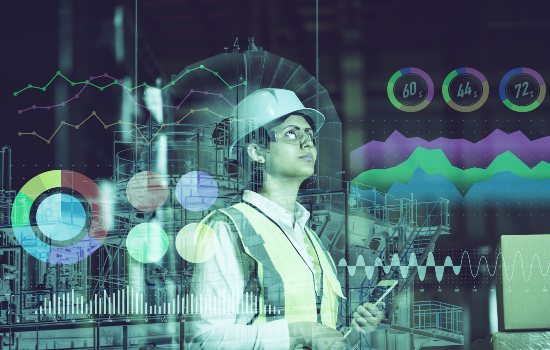