Covid-19 is having a dramatic impact on apprenticeship

Covid-19 is having a dramatic impact on the future of vocational learning according to the latest In-Comm Training Barometer, which revealed that 64% of companies had failed to invest in new apprentices over the last twelve months.

The survey, which was launched today to mark the first day of National Apprenticeship Week 2021, revealed a worrying picture of cuts to training budgets (51%) and more than half of firms (53%) shelving future plans to take on young workers as they adapt to the challenges presented by the virus.

Questioning 109 employers, the Barometer did highlight some positives, including nearly nine tenths of companies retaining their existing apprentices despite the crisis, whilst the Government’s furlough support has allowed 72% of management teams to continue to offer training to staff.

Bosses at In-Comm Training believe this underlines that there is still an appetite for learning on-the-job and that Government assistance can make a difference when it is directed in the right way.

“Something that has been spoken about a lot lately is the fact that a generation of school pupils could be left high and dry due to interruption with exams and the lack of opportunities out there,” explained Bekki Phillips, Chief Operating Officer of In-Comm Training, which delivers more than 750 apprentices every year.

“We can’t just write them off, that’s not fair and will be hugely detrimental to industry for decades to come, compounding the existing gap we have been trying to bridge.” 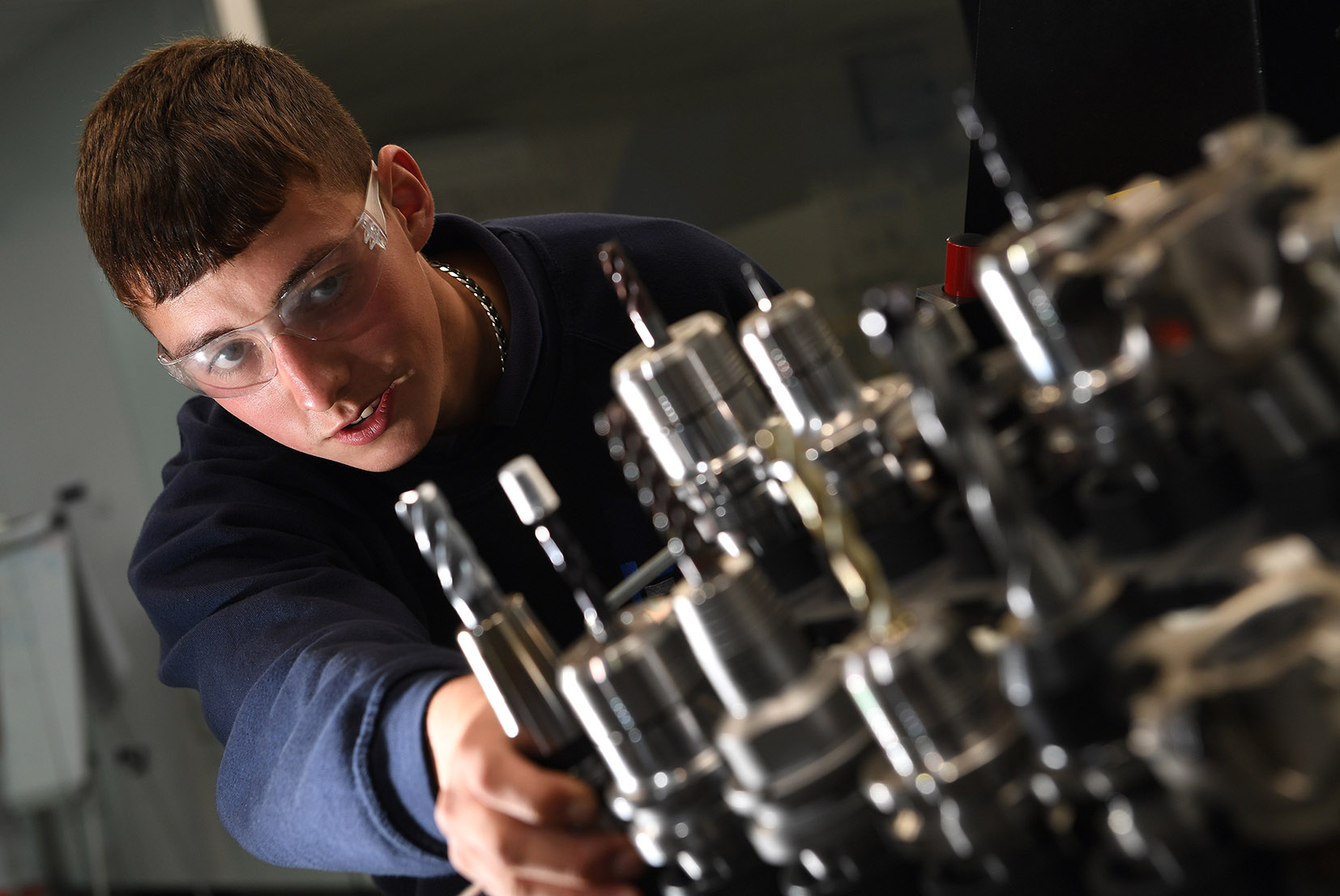 She continued: “The appetite to invest in the future workforce is still there, but companies are under so much financial pressure from the pandemic that they have to make some tough decisions and it appears that this is already having an impact on the number of apprentices being recruited.

“We are doing everything we can to ensure they have access to their chosen career pathway, but we really need Government to take note of this and look at how it could explore more targeted short-term financial support to help bridge the rest of the pandemic.

“The Kickstart scheme has been slow to take off and shouldn’t be seen as an alternative to Apprenticeships, whilst the recent white paper on Further Education highlights some good points, but they’re three to four years away.

“Employers require support now and in a way that takes some of the financial burden away, maybe through a simplified grant scheme or maybe even shared Apprenticeships where a number of companies could invest in the one individual.

“In more positive news, it appears that firms have been loyal to existing apprentices, with only 14% of respondents saying they’ve had to make cuts. We’ll monitor this carefully, as this could change when furlough comes to an end.”

For the first time ever, the In-Comm Training Barometer engaged with nearly 200 secondary school pupils to get their thoughts on future career aspirations.

The increasing popularity of Apprenticeships was still evident, with nearly four fifths saying they would consider vocational learning as a potential route to a job.

Learning whilst they’re earning is still overwhelmingly the biggest draw (58%), whilst 19% pointed to the benefits of on-the-job training and 9% the chance of gaining a degree.

The latter is an important finding and is reinforced by the fact that nearly half of the 194 respondents felt Apprenticeships were equal to a Degree – the kind of parity training providers and colleges have been striving for.

It also reflects the increasing importance of nationwide Institutes of Technology (IOTs), who have been set-up specifically to bridge this gap between Further/Higher Education and Universities.

“These results show the great strides our sector has made in promoting the benefits of Apprenticeships, so they’re no longer seen as the fallback option,” added Gareth Jones, Managing Director of In-Comm Training.

“This is excellent news on one hand, but with companies now starting to hold back on recruitment, we could quickly find ourselves with lots of candidates and very few jobs.

“We need to try to capture this appetite for vocational learning and find solutions to the short-term issues we are all facing. One solution could be looking at how the Apprenticeship Levy pot is spent as a lot of the big employers will still have been paying into it despite Covid-19…could this be redirected to support SMEs in their desire to take on apprentices or boost other upskilling opportunities?

“Missing out on a generation of talent is simply not an option, especially as these skills will be needed to drive the bounce back.”

Other finding from the survey include:

The Training Barometer, which will be used to lobby Government and other influential trade bodies, is part of a series of activities planned by In-Comm Training to celebrate National Apprenticeship Week 2021.

Located across three academies in the Black Country and Shropshire, the company will also host a Virtual Open Day on 13th February, where potential learners can take a guided online tour of the facilities and technologies, not to mention being able to question current apprentices and experienced tutors.