Downer EDI has signed an agreement valued at approximately $1bn to maintain locomotives for Asciano Pacific National over the next 10 years.

After long struggles trying to compete with the low costs of overseas train manufacturers, Fenn has been attempting to ­transform the company’s rail division from a manufacturing business into an “asset management” group that maintains trains rather than making them.

“Under the Agreement, Downer will provide a full suite of asset management services for over 300 Pacific National locomotives,” Fenn said.

“This includes a range of scheduled and unscheduled maintenance services and a 24 hour fleet control centre.

“The new features of the Agreement include remote monitoring of the assets and inspections while in service to ensure more locomotives are available for service, the locomotives are out on the tracks for longer hours and that they run at higher levels of reliability.” 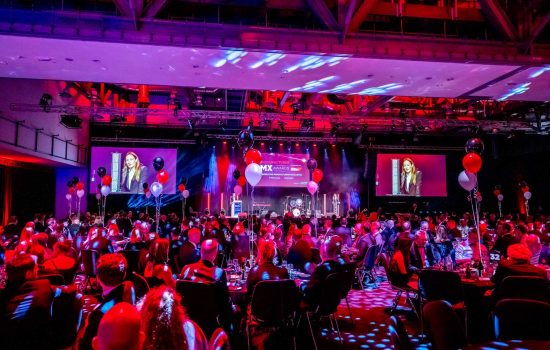