Drax has approved a further investment of £40m in the development of its Yorkshire bioenergy with carbon capture and storage (BECCS) project. With the announcement, Drax takes another significant step towards making BECCS a reality by 2027.

As part of this investment, Drax has selected Worley to begin the Front-End Engineering and Design (FEED) work at the start of 2022 and may also work with the company on the subsequent design and build phases of the BECCS project, subject to contract. Drax will also commence site preparation works for BECCS across its North Yorkshire power station including relocation and decommissioning work to make space for the project.

Worley, a global provider of professional project and asset services delivers engineering, procurement and construction, as well as consulting services for the energy, chemicals and resources sectors around the world.

BECCS is seen as an essential technology to tackle climate change with the project at Drax set to capture and permanently lock away at least eight million tonnes of CO2 a year, exceeding the government’s ambition to deliver 5Mt of negative emissions from engineered removals each year by 2030 as outlined in the recently published Net Zero Strategy. 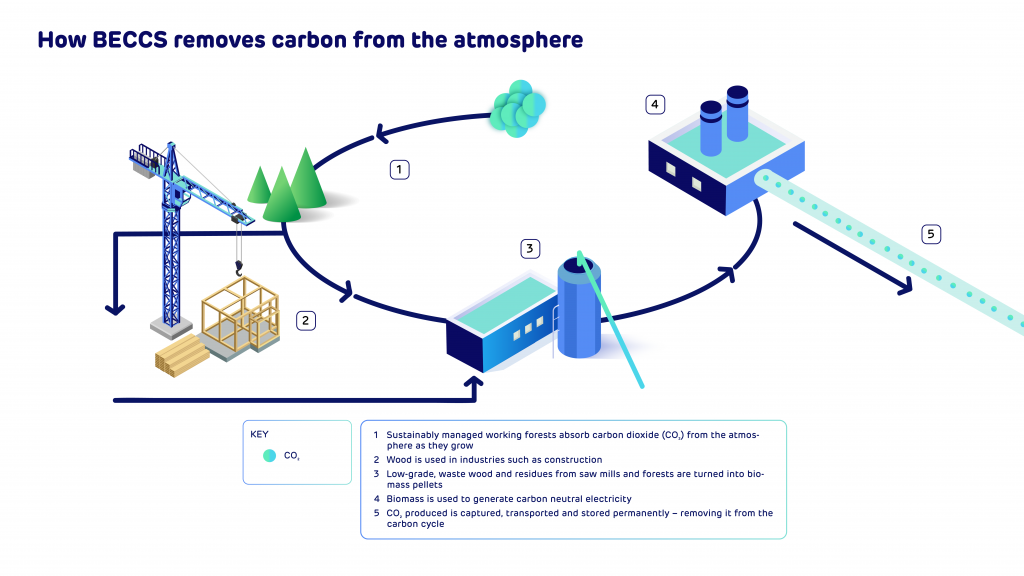 Drax is already the largest decarbonisation project in Europe, having converted its power station to use sustainable biomass instead of coal, reducing its emissions by more than 90%. By deploying BECCS technology, Drax will create and protect tens of thousands of jobs across the North, kickstart new green industries, and make the UK a global leader in negative emissions technologies.

Will Gardiner, Drax Group CEO, said: “Our investment in BECCS and the signing of this contract with Worley demonstrates Drax’s commitment to deliver a vital technology which is urgently needed to address the climate crisis. It’s no longer enough to reduce emissions – the world has got to start removing carbon from the atmosphere if we are to avert this climate crisis.

“The Government’s ambition for BECCS and its backing for the East Coast Cluster further demonstrates the vital role this negative emissions technology at Drax can play in helping the UK reach its net zero targets, as well as creating and protecting thousands of jobs and kickstarting a new green economy.”

Chris Ashton, Worley CEO, said: “As a global professional services company headquartered in Australia, we are pleased that Drax has engaged Worley in this important carbon capture project. Our partnership with Drax is one of the ways we’re helping our customers adapt existing assets and decarbonize industrial clusters, whilst also supporting Worley’s strategic focus on sustainability and delivering a more sustainable world.”

The announcement follows Drax’s decision in the Summer to partner with Mitsubishi Heavy Industries (MHI) Group as its technology partner. As well as this the company outlined its ambition to source 80% of the construction materials and services from UK supply chain, meaning businesses could benefit from contracts worth hundreds of millions of pounds, creating and protecting jobs across the North and levelling up the country.

With an effective negative emissions policy and investment framework from the government, BECCS could be deployed at Drax as soon as 2027 – delivering the UK’s largest carbon capture project and permanently removing millions of tonnes of carbon dioxide from the atmosphere each year.

Drax has already kickstarted the planning process to deploy BECCS at its power station in North Yorkshire – if successful, work could get underway to build BECCS at Drax as soon as 2024, with the creation of thousands of jobs. 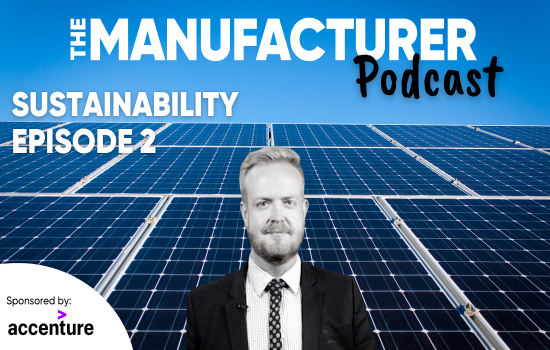 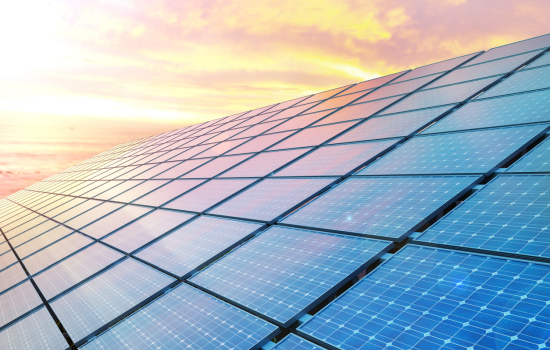