The East Midlands is the fastest growing English region, and experts say this is down to manufacturing.

A growth rate of 0.9% in the last quarter led the region to a rate of 4% for the last twelve months, the best rate in the England, according to the RBS Regional Growth Tracker report.

Head of Leicestershire’s Local Enterprise Partnership, Mandip Rai, said manufacturing was one reason for the region’s success and the region’s economy was “resilient”.

“We don’t rely on one particular sector within manufacturing – there’s a broad range,” he said.

While George Cowcher, chief executive of Leicestershire Chamber of Commerce, said: “The economy here is well-balanced, with a good mix of global manufacturing brands.”

Locally based businesses helping fuel the growth include Boots, Bombardier, Rolls Royce and Next. Leicestershire is also home to a number of large distribution centres for major retail groups.

London, the East Midlands, the South West and the South East are all now at pre-recession levels, according to the report, which said it expects the rest to  “follow suit” later this year. 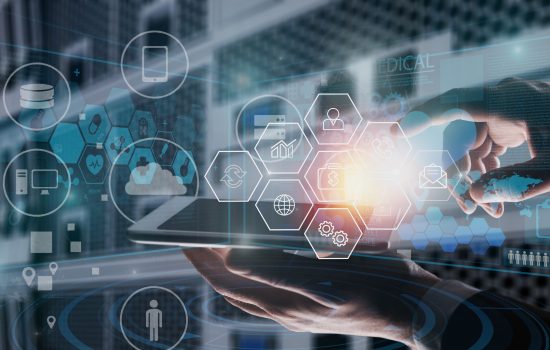