Engineering salaries rise above UK average thanks to digital manufacturing

Posted on 9 Jan 2019 by Jonny Williamson

New data has shown that those who can help businesses capitalise on technological advances – such as digital technologies and automation – are seeing wages rise well above the national average.

Engineering salaries are being driven up by the increasing demand for candidates with digital skills to capitalise on emerging technologies, as well as the nationwide shortage of engineering talent more broadly.

That is according to new data from the 2019 Reed Engineering Salary Guides, which analysed more than 10 million jobs posted since 2015.

While the analysis found some roles had witnessed a fall in advertised salaries, those who can help businesses capitalise on technological advances are seeing salaries increase.

Those with traditional skillsets such as CNC programming and electronics engineer saw the largest increases, with salaries rising by 3.5% and 2.9% respectively across 2018.

There is also positive news for other roles across the board such as field service engineers (2.4% increase), production managers (2.2% increase) and engineering and technical directors (2.2%).

Regionally, workers in Wales saw the largest average increase in advertised salaries, leaping 2.7%. However, London was close behind experiencing a 2.3% leap in salaries. Both these figures are significantly higher than the national average of just 0.1%.

Mark Blay, director of Reed Engineering, commented: “There is an acute shortage of candidates in engineering and manufacturing in the UK. We need 200,000 people per year with the right qualifications to meet demand from now until 2024, and there’s a massive shortfall that gives candidates the upper hand in the job market.

“Those with Level 3 qualifications and an understanding of robotics, artificial intelligence and additive manufacturing will have a key role to play in developing the future of the sector.

Blay’s assertation that machines are going to create jobs rather than take them is supported by the latest research from the World Economic Forum, which found that robotics and artificial intelligence could create more than 130 million jobs by 2022 – almost double the figure the technologies are forecast to displace. 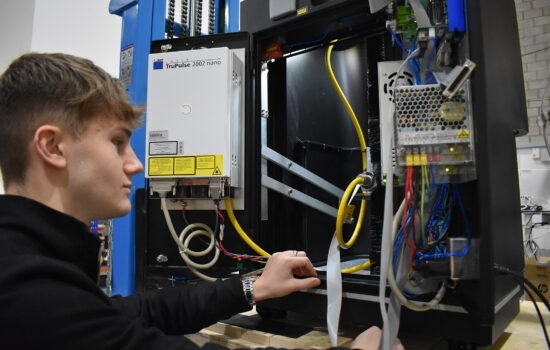 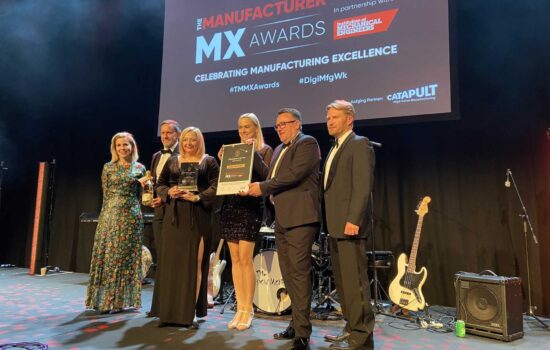