EPSRC rail consortium shows how to cut costs and delays

A range of potential improvements to how railway track is designed, built and maintained has been highlighted by a £3.1 million, five year research programme funded by the Engineering and Physical Sciences Research Council (EPSRC).

Practical measures to aid landslip prevention and enhance track stability are among the improvements pinpointed by the recent research – Railway Track for the 21st Century – that will mean rail passengers face fewer speed restrictions, delays and cancellations in future, alongside helping the UK rail industry achieve multi-million-pound savings.

Using innovative computer models and on-train and trackside measurement techniques to reveal in unprecedented detail the forces and pressures that railway track is subjected to, key outcomes and findings include:

Professor William Powrie of Southampton University, who has led the research, noted: “Trains have changed hugely over the last few decades, but the track and earthworks they run on are substantially the same as a century ago.

“Increases in the speed and weight of trains are putting our rail infrastructure under growing pressure, while increases in service frequency are reducing maintenance windows. The changes we’ve explored offer ways to help maintain and upgrade the infrastructure for the 21st century.”

One slope stabilisation project in London has saved £1.5m in costs and achieved a four month shortening in timescale through utilising procedures devised by the research programme.

Head of Engineering at EPSRC, Kedar Pandya commented: “This is an excellent example of how research aligned to government transport policy produces significant benefits, in this case for the railways and passengers.”

Now several of the most promising ideas generated by the programme are being taken further forward by the £8.2m, five year follow-on initiative Track to the Future primarily funded by EPSRC and being undertaken by the same consortium, which Huddersfield University has now also joined.

Powrie added: “Our work has shed more light on the many complex factors and mechanisms that determine how railway track behaves. Our conclusions are equally applicable to the UK’s existing rail network and to the high-speed railways of tomorrow.” 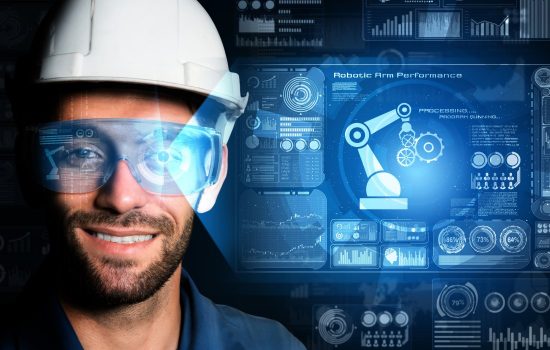