Posted on 5 Jun 2017 by Jonny Williamson

The three finalists for the Royal Academy of Engineering’s prestigious MacRobert Award have been revealed, demonstrating the depth and breadth of UK innovation.

The global impact of this year’s finalists – Darktrace, Raspberry Pi, and Vision RT – is stronger than ever, according to the Royal Academy of Engineering. The three contenders are competing for a gold medal and a £50,000 prize fund and is due to be announced on 29 June, 2017.

Darktrace has been applauded for its cyber ‘immune system’ that uses machine learning to self-learn what is ‘normal’ for an organisation’s computer network and uses that understanding to detect and fight back against emerging threats that human operators may miss, while keeping the rest of the system running.

Vision RT has been described as the world’s most accurate real-time 3D body surface imaging system that enables doctors giving radiotherapy to target cancerous tumours with pinpoint accuracy, speeding treatment times while reducing discomfort for patients and minimising collateral damage that can cause serious side effects.

Previous MacRobert Award-winning innovations are now ubiquitous in modern technology, transport and healthcare. The very first award went jointly to Rolls-Royce for the Pegasus Engine used in the iconic Harrier Jets, and to Freeman, Fox and Partners for the Severn Bridge. In 1972, the judges recognised the extraordinary potential of the first CT scanner developed at EMI – seven years before its inventor, Sir Godfrey Hounsfield, received the Nobel Prize.

The Raspberry Pi team has sold more than 14 million devices, not only putting the power of coding into hands of people all over the world, but also revolutionising the way engineers design control systems in industry.

London-based Vision RT began in an attic in 2001 and today all five of the ‘Best Hospitals for Cancer’ in the US use its technology. Nearly 1,000 systems have been sold around world, including to the UK National Health Service, offering significant clinical benefits to patients.

Chair of the Royal Academy of Engineering MacRobert Award judging panel, Dr Dame Sue Ion commented: “This year’s MacRobert Award finalists are making a real impact in cyber security, STEM education and cancer treatment. Each of them demonstrates engineering innovation of the highest calibre, but what I’m most proud of is that while they benefit people all over the world, their roots have remained firmly in the UK, bringing significant wealth into our economy.

“Those with hardware have chosen to manufacture everything here, not for noble reasons, but because it makes good business sense, cementing the UK’s global reputation as a leading innovation nation.” 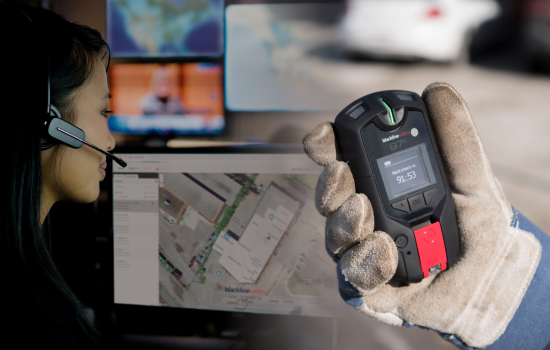