Posted on 8 Jul 2021 by The Manufacturer

The use of low speed automated driving systems can contribute to reduction of congestion and carbon emissions all over the world, however the enrolment of such systems has been hampered by the lack of safety standards, until now; as an international group of experts led by WMG, University of Warwick working as part of an ISO technical committee have published the first international safety standard for level 4 automated driving systems.

Low speed automated driving (LSAD) systems, such as the autonomous pods are classed as a level 4 automated driving systems. They provide an opportunity for cities to reduce congestion and carbon emissions, thus contributing to net-zero targets.

They currently tend to operate on predefined routes in low-speed environments, often being used in commercial, business or university campuses. Yet growth in this area has been hampered by a lack of international standards that define minimum performance and safety requirements to be met.

However, the first international safety standard for a level 4 automated driving systems has just been published by ISO (International Organization for Standardization) to help accelerate its progress in a safe and sustainable way.

In the ISO 22737 standard, the group have set out the specific minimum safety and performance requirements for LSAD systems, providing a common language to help facilitate the development and safe deployment of this technology worldwide. The group included experts from Japan, USA, Canada, Australia, South Korea, China, Germany, France, the Netherlands, Hungary and the UK.

This standardization activity is underpinned by strong research outcomes from the CCAV and Innovate UK funded INTACT research project by WMG and Aurrigo; and also by the research conducted as part of Dr Khastgir’s UKRI Future Leaders Fellowship. 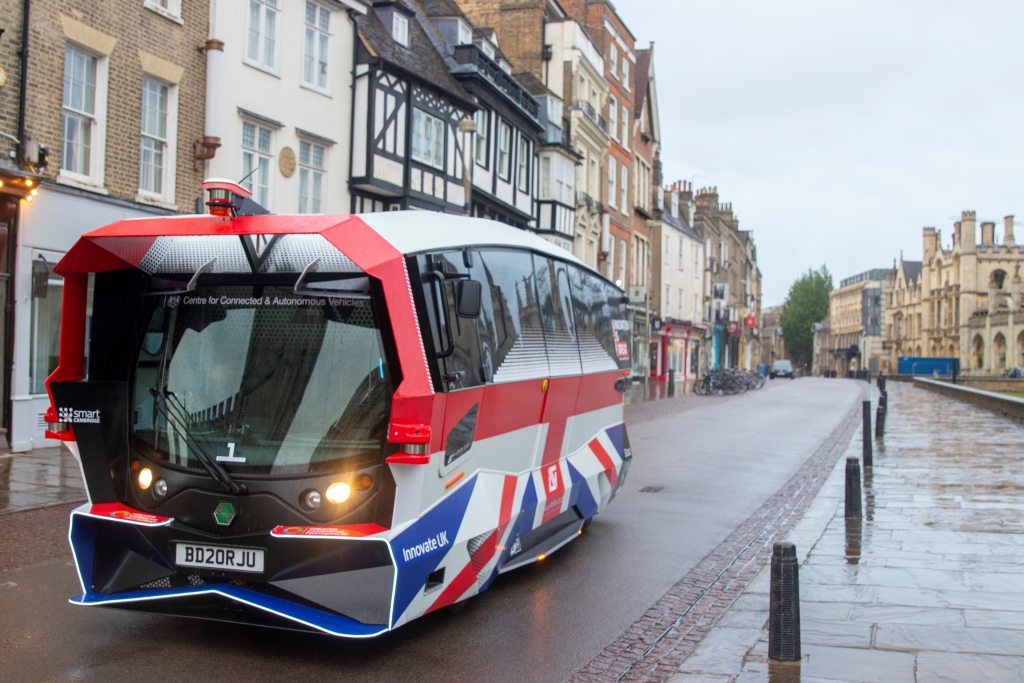 Dr Siddartha Khastgir, from WMG, University of Warwick who served as the Project Leader of the group of experts that developed the ISO standard, stated that:

“An increased use in LSAD systems can lead to a shift in the way people, goods and services are transported. This new standard will enable the safe deployment of an environmentally-friendly transport option, as well as a solution for people with mobility issues.”

Some of the key points from the new standard include:

Simon Brewerton, Chief Technology Officer at Aurrigo Driverless Technology, a Coventry based LSAD system manufacturer comments:
“Aurrigo is one of only a couple of UK based vehicle OEMs who produce low speed autonomous vehicles. These vehicles are engineered in the UK but are deployed globally. It had been increasing difficult to communicate the level of safety engineering that our vehicles encompass, and also difficult to compare various attributes and functionality against the perceived state of the art for this class of vehicle.

“Aurrigo decided to invest our resources and domain knowledge following an invitation from WMG to bring an OEM viewpoint to the BSI working group for the ISO22737 LSAD standard. Working closely with Siddartha, Aurrigo had the opportunity to share the experiences gained from many deployments globally, and provide insight into the practicalities of building a suitable test regime.

“The new LSAD standard puts a line in the sand for all OEMs to exceed and so enables a global market where all players rise to the same exacting standards as each other, keeping the public safe and the industry competitive.” 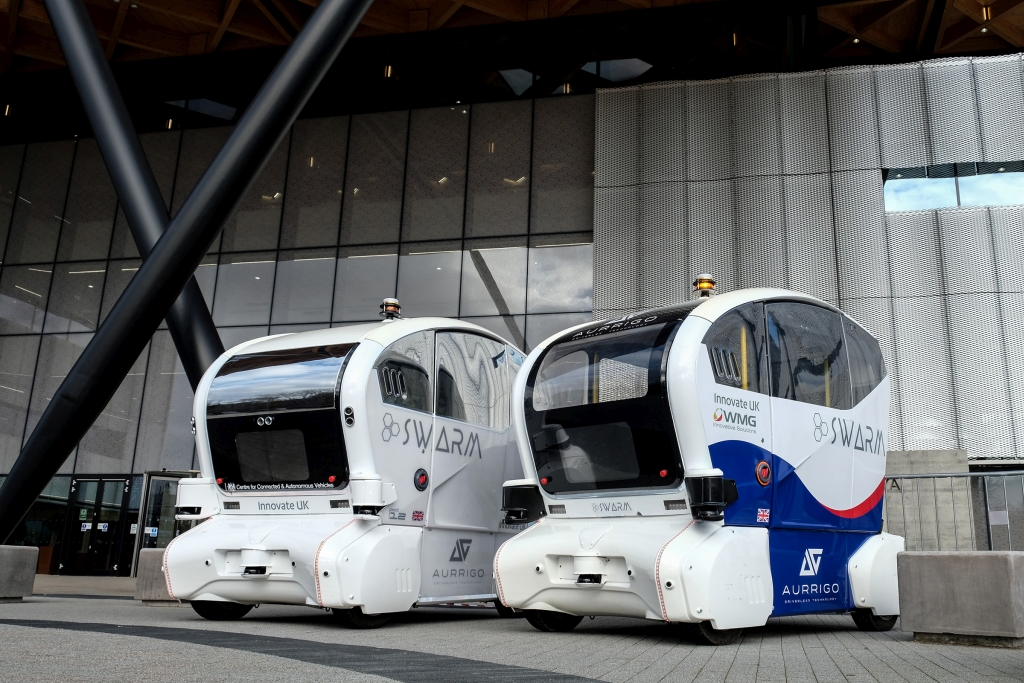 “BSI, the UK’s National Standards Body, would like to recognise the work of our technical committee (EPL/278) and UK experts that have fed into the development of this important standard, the first international (ISO) standard for Low-Speed Autonomous Driving (LSAD) systems. BS ISO 22737 is an important development in the evolving landscape for automated vehicle standards, much like BSI’s PAS 1883 an ODD (Operational Design Domain) taxonomy for Automated Driving Systems authored by Siddartha and published in 2020, in helping support safe trialing and operation of automated vehicles.”

UKRI Future Leaders Fellowships Director Stephen Meader said:
“The publication of the first International safety standard for fully autonomous vehicles represents a major step towards the widespread adoption of a more environmentally friendly mode of transport that can cut both congestion and carbon emissions. In the year of COP26, this kind of innovation has never been more important.

“The work of Dr Khastgir and his team demonstrates the value of Future Leaders Fellowships funding to support talented researchers and innovators to deliver change that can be felt across society and the economy.”

ISO 22737 was developed by ISO technical committee ISO/TC 204 Intelligent transport systems, whose secretariat is held by ANSI, the ISO member for the USA.

It can be purchased from your national ISO member or through the ISO Store.

*Header image: Some members of the drafting team of ISO 22737. Experts from Japan, USA, South Korea, Canada, Australia and the UK, courtesy of WMG, University of Warwick