Forgemasters supplies one of the world’s largest counter-blow hammers

Sheffield Forgemasters has signed a £2.5m order to supply crucial castings for one of the world’s largest counter-blow hammer presses.

The contract, with American forging company ATI Ladish Forging, is the fourth order placed with Forgemasters and brings the sales total with the client to almost £5m.

Weighing in at 165 and 155 tonnes respectively, the upper and lower rams for ATI Ladish Forgings’ number 85 press will be delivered to Milwaukee’s Cudahy Forging plant, which services the aerospace industry with titanium forgings.

Michael Holloway, senior sales manager at Sheffield Forgemasters, said: “The size of this latest batch of castings requires them to be finish-machined in a vertical boring machine which is capable of operating up to five and a half metres in height.

“Sheffield Forgemasters has the only facilities in the UK with the physical capacity to machine finish the components, following a ten million pound investment in our new North Machine Shop. In addition, our foundry is also the only one in Europe which can produce castings of this size and weight.”

Forgemasters will conduct two pours to create the castings, requiring four ladles of molten steel for each, weighing in at 380 tonnes for the upper ram and 360 tonnes for the lower ram.

The castings will form the main rams which drive the counter-blow hammer faces together. The rams for the number 85 press will deliver 125,000Mkg of forging pressure once in operation.

The company will burnish the main diametre of the upper casting with a specially designed tool. The tool’s roller is applied to the diametre of the piece under pressure. This will consolidate the journal surface to enable it to run freely along bearings.

The contract is due to complete for dispatch to the US in October. 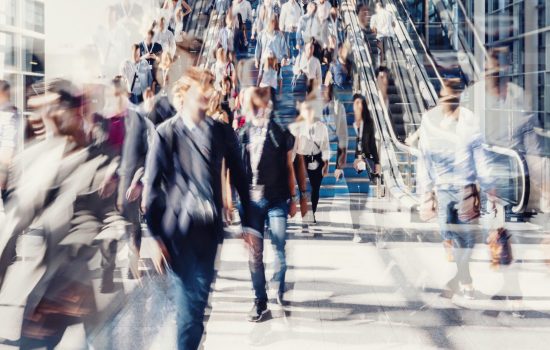