Posted on 1 Aug 2017 by Jonny Williamson

Multinational research organisation, Fraunhofer Institute, has completed the first phase of a €5m project to establish an international reference architectural model for the ‘Industrial Data Space’.

The ‘Industrial Data Space initiative’ was launched in late 2014 by the Fraunhofer-Gesellschaft, with the support of industrial partners and government agencies.

The project’s first phase, in which a reference architecture model for a secure data space has been defined, based on the latest IT technologies, and the first cross-sector use cases have been implemented.

Now this pre-competitive research project – for which the German Federal Ministry of Education and Research (BMBF) has granted funding of the €5m project – is ready to move on to its second phase.

Data security represent a resource of growing strategic importance to businesses in every sector of the economy. But, the higher the value of the data, the greater the need for protective measures.

But the protective measures themselves conflict with the data-sharing imperatives of an economy based on increasingly complex data-based services and new digital business models.

To find a solution for this quandary data owners are in, 12 Fraunhofer Institutes have spent the past two years working on a solution they call the ‘Industrial Data Space’.

Prof. Reimund Neugebauer, president of the Fraunhofer-Gesellschaft, explained: “Germany must secure itself a position at the cutting-edge of system-related innovations. Right here and now, we have a compelling opportunity for Germany to take the lead in the digital transformation of industry by creating a de facto standard that has every chance of being adopted throughout Europe and even worldwide.

“Data sovereignty is the key to success for many businesses. Our initiative provides the ideal data security framework.”

Prof. Johanna Wanka, German Federal Minister of Education and Research, commented: “Companies operating in Germany and throughout Europe can rest assured that the ‘Industrial Data Space’ is a concept that will keep their data safe. And if we can establish the concept as an international standard, German industry will be the first to benefit.”

The Initiative’s launch was followed in January 2016 by the creation of the ‘Industrial Data Space Association’, which counts 74 companies among its members, including Bosch, Deutsche Telekom, Siemens and Volkswagen, based in 13 different countries . 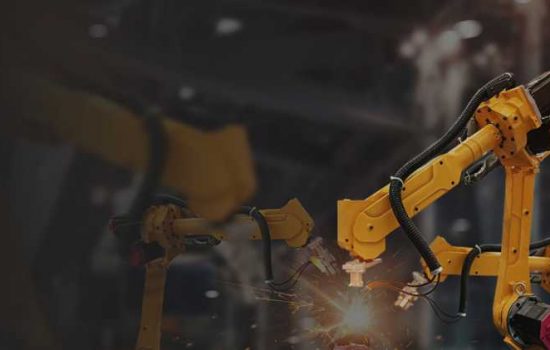