The public-private partnership represents a game-changing initiative in the UK’s pursuit of a Gigafactory, and further strengthens the West Midlands’ attraction for battery suppliers.

The Joint Venture partners will develop proposals and submit an outline planning application for a Gigafactory in 2021. This will take place alongside regional discussions with battery suppliers and automotive manufacturers to secure the long-term investment needed.

The approach will significantly improve the attractiveness of the West Midlands as a destination for investment, whilst drastically reducing the time needed for a Gigafactory to become operational.

The West Midlands is already the heart of the UK automotive sector, and home to several automotive manufacturers, including Jaguar Land Rover, Aston Martin Lagonda, BMW, LEVC and others.

Securing a Gigafactory in the West Midlands has been identified as vital for the continued success of the automotive industry, creating thousands of green jobs, attracting up to £2bn of investment, and supporting the drive for Net Zero.

The UK Government is actively pursuing investment in a Gigafactory and has made up to £500m funding available, which the West Midlands will be bidding for in due course.

The West Midlands Combined Authority, which is led by the West Midlands Mayor and comprises the region’s seven urban councils, has formally endorsed Coventry Airport as the preferred site for a Gigafactory. The Airport site could accommodate up to 4.5m sq ft of commercial space, making use of the large areas of hard standing and existing development. 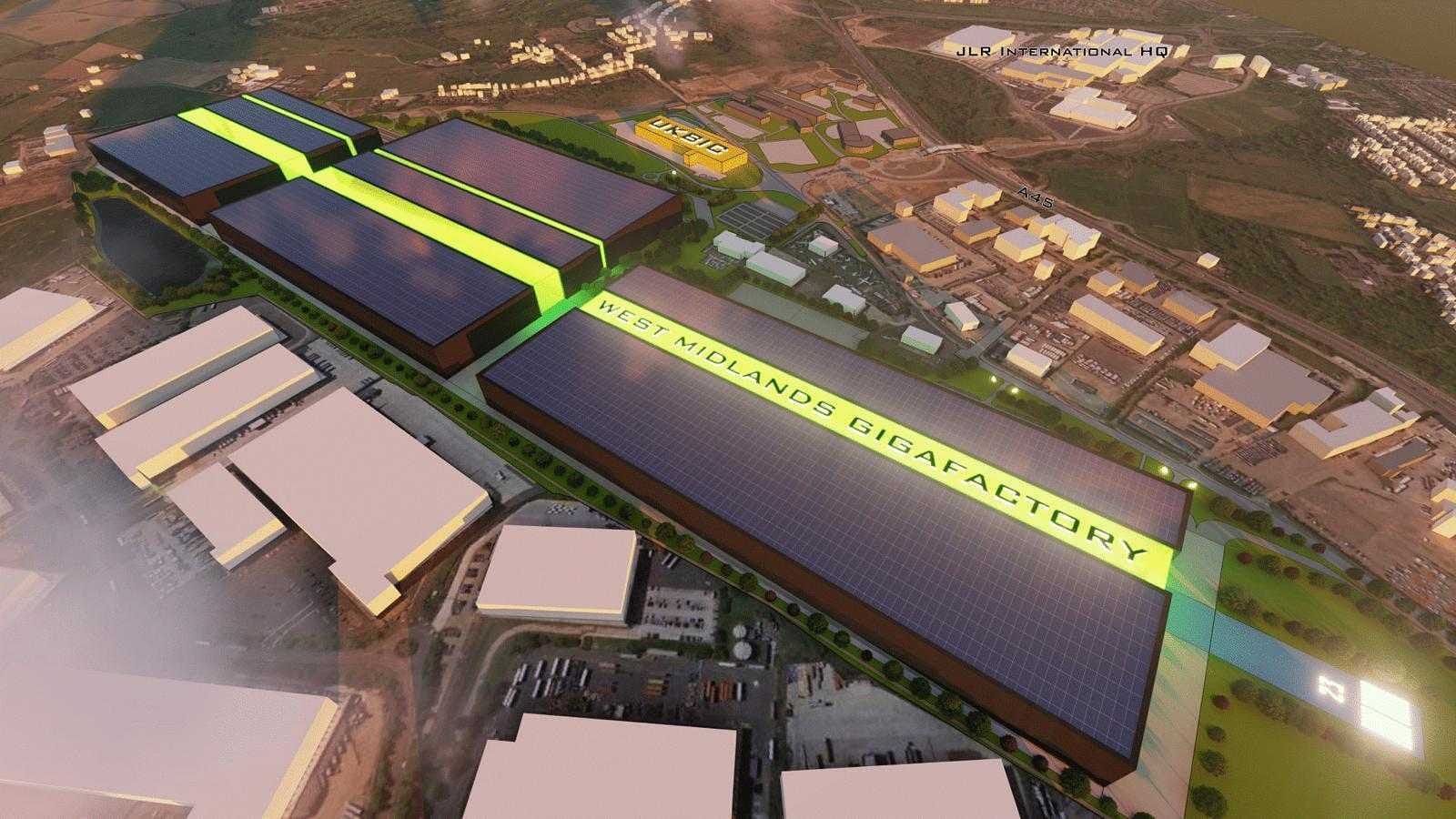 Cllr George Duggins, Leader of Coventry City Council, said: “Coventry has emerged as a world leader in battery technology. The city is home to the UK Battery Industrialisation Centre, world-leading research institutions, and the UK’s largest car maker Jaguar Land Rover and it’s clear to me that Coventry is the right location.

“Coventry Airport sits at the heart of this powerful automotive research cluster and is the obvious location for a UK Gigafactory. It will immediately plug in to a mature automotive supply chain and skills eco-system. The green industrial revolution is coming, and I will continue to work tirelessly to ensure that Coventry is right at the heart of it. We have the site, the skills and the pedigree to make this work.

“Our Joint Venture partnership is unique in the UK and creates a strong platform to attract investment and deliver more than 4,000 new jobs, support our automotive sector, and secure our competitive advantage.”

Andy Street, the Mayor of the West Midlands, said: “I have been utterly obsessed with securing a Gigafactory for the West Midlands due to the huge economic and job benefits it would bring, and so I am delighted we have announced our preferred site and taken a huge leap forward today.

“The point I have been ferociously lobbying to Government is that the West Midlands is the natural place for a UK Gigafactory as we are already home to the country’s biggest car manufacturer, Europe’s largest research centre, the UK’s only battery industrialisation centre, and a world-leading supply chain.

“By announcing the site now and driving forward with a planning application and a joint venture, we are showing how united and serious the region is about making this happen.

“The next step is to submit the case to Government to win the funding required, and discussions are already well underway with the UK’s leading car makers and battery suppliers across the globe to put together the strongest bid possible. I will not rest until the West Midlands has the Gigafactory it needs.” 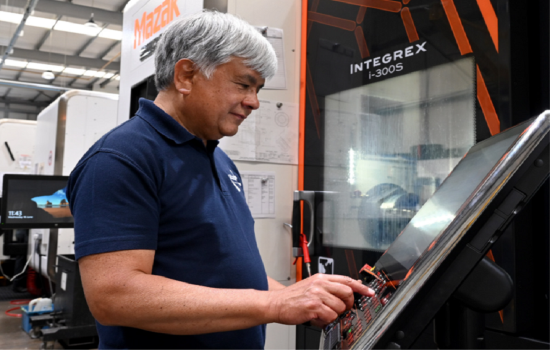