Chile’s solar industry continues to go from strength to strength as the country’s green energy boom has helped to keep down not only greenhouse gas emissions, but high electricity costs that have plagued Latin American countries.

Chile’s solar industry is streaks ahead of any other Latin American country, with its solar energy capacity of over 450 MW (megawatts) installed in 2014, more than 5 times that of the second placed country Peru.

Riding this green energy boom, five global renewable energy companies were the big winners at Chile’s latest energy auction in October 2015, as they looked to capitalise on the country’s super solar status.

The five renewable energy companies swept the bidding at Chile’s second energy supplies auction of 2015, winning all the available contracts and shutting out the fossil-fuel based companies.

These bids were considerably lower than their other power industry competitors, with coal power bidding at $85 per MWh and wind farms bidding at $79 per MWh.

Chile’s latest energy auction has signalled a recent dramatic change in the winning bidders and the price, as at an auction in 2008 there were no bids from solar or wind companies with distributors paying an average price of $104.3 per MWh.

Chile to export power to Argentina

The Chilean Government is now looking to capitalise on its solar energy boom by expanding its electricity grid into Argentina through exporting its solar electricity.

The interconnection with Argentina was recently re-activated, with Chile planning to export electricity from PV plants.

Electricity exports to Argentina have recently recommenced across a transmission line which had been inactive for many years.

Chile’s energy ministry said it expected similar or lower prices it saw in October’s energy auction to be seen again during the next auction in April.

The bidding will be for companies to tender to the annual supplies of 12,500GWh for delivery in 2020 and 2021, with the hope that cheaper renewables could halt Chile’s increase in electricity bills within three to four years, with the National Energy Committee predicting it could range from 7-10% starting from 2020. 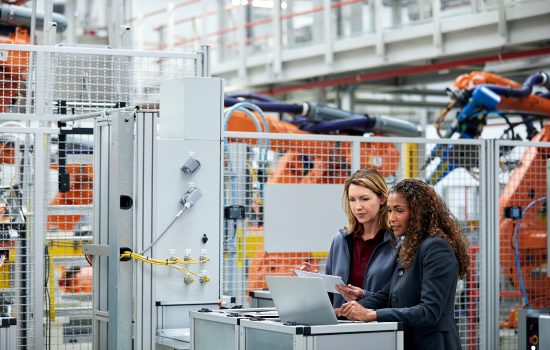