GSK has announced it will merge its consumer healthcare unit with Pfizer in a giant deal to create a new business with almost £10bn in annual sales.

The UK pharmaceutical firm – behind household brands including Aquafresh toothpaste, Panadol and Beechams – will have a majority share of the new venture (68%).

According to GSK, the deal is set to deliver cost savings of £500m by 2022. However, the agreement still needs approval by shareholders and regulators. Shares in GSK rose 7% on the news.

“Eighteen months ago, I set out clear priorities and a capital allocation framework for GSK to improve our long-term competitive performance and to strengthen our ability to bring new breakthrough medicines and better healthcare products to people around the world,” said GSK chief executive Emma Walmsley.

“The transaction we have announced today is a unique opportunity to accelerate this work.

“Through the combination of GSK and Pfizer’s consumer healthcare businesses we will create substantial further value for shareholders.”

She added: “At the same time, incremental cashflows and visibility of the intended separation will help support GSK’s future capital planning and further investment in our pharmaceuticals pipeline.”

The deal, which first came to light in April this year, is reportedly the largest acquisition ever made by a Japanese company. Takeda will now become one of the 10 largest pharmaceutical companies in the world and have access to Shire’s lucrative rare diseases portfolio. It will also gain a larger presence in the US pharmaceuticals market. 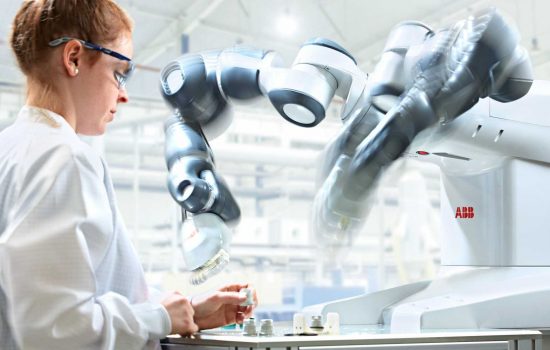 ABB recognised as a Top Employer in the UK