How manufacturers can unlock efficiency gains through opportunities for improvement & automation

As vaccination programmes continue and lockdowns slowly begin to lift, the focus for many manufacturers will be to revive production as quickly as possible; make global supply chains more resilient; and accelerate digital transformation to optimise financial processes in the long term in order to stay as competitive as possible.

To gain a better understanding of the current sentiment among manufacturers, Henry Anson, Managing Director at the Hennik Group, recently held a virtual round table discussion with representatives from 11 leading manufacturing organisations.  Part of our ongoing series of Directors’ Forum virtual round tables, this session, in partnership with Celonis, looked specifically at how manufacturers can unlock efficiency gains as the industry as the world begins to open up once more.

With 93% of manufacturers citing improved efficiency as their number one goal for this year — as revealed by a digital assessment survey of ours at the end of last year — this topic is particularly pertinent. 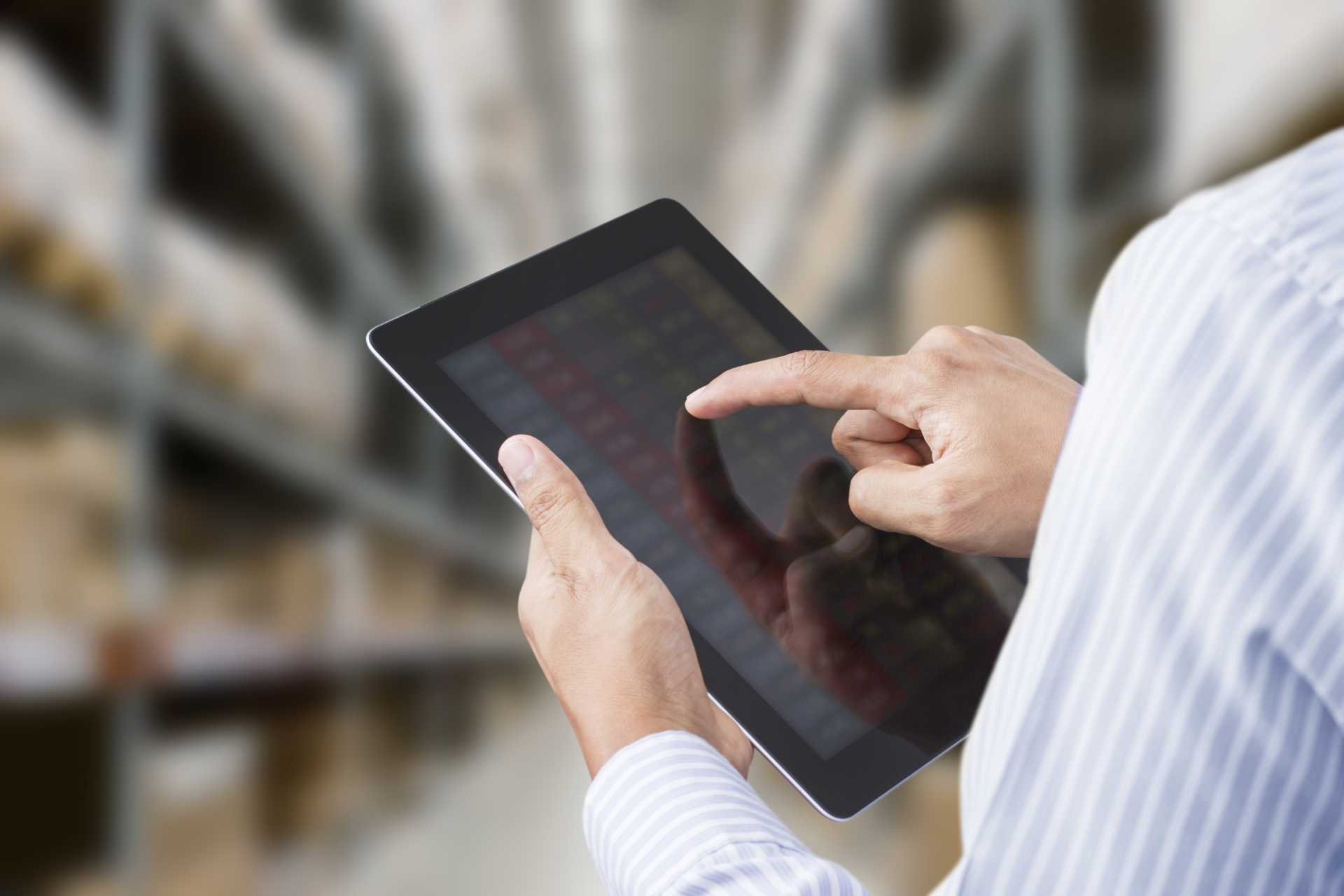 Tackling the issue of data blindness

The session kicked off with an excellent question from a Lean Data Scientist at one of Britain’s leading pharmaceutical firms.

“As more and more companies adopt a digital-first approach and implement a variety of digital tools, how can we prevent data blindness?”

We’ve all seen it before; an organisation implements a shiny new digital tool to afford it more data and more metrics, but then data overwhelm (which leads to data blindness) detracts from the true value of the project.

But as Remy Lazarovici, SVP from Celonis pointed out, data blindness usually comes in two forms: the first, where people can’t see the wood for trees because they’re exposed to so much data and the second, where people have access to data, understand it, but ultimately don’t do anything with it.

Remy continued by saying that the best way to combat the second form of data blindness is by ensuring that data-driven decision making becomes a core part of the company culture and DNA. In other words, it’s not about the solution, rather the governance and the culture you build around it, and that requires buy-in from the very top.

While it sounds rather simple, Remy says it is crucial for organisations to take an outcome-first approach, rather than a data-first approach.

Systems complexity is an enormous challenge

One of the biggest challenges facing organisations — particularly those that have experienced rapid growth through acquisitions — is the complexity of their systems landscape. In fact, Remy says it is the number one barrier for companies looking to achieve massive acceleration in business operations.

All too often companies invest heavily in standardising data sets and bringing them all together into a massive data lake. But because the purpose and outcomes have often not been defined beforehand, the whole exercise fails to achieve what the organisation intended.

As Sriram Iyer, Director Data Science and Business Intelligence, at Coats explained, to reach a data utopia is the wrong quest. Instead, companies should look to drive data quality improvements in phases.

“Take a subset, one category and get it right. Then let that success create motivation for people to pick it up everywhere,” he said. 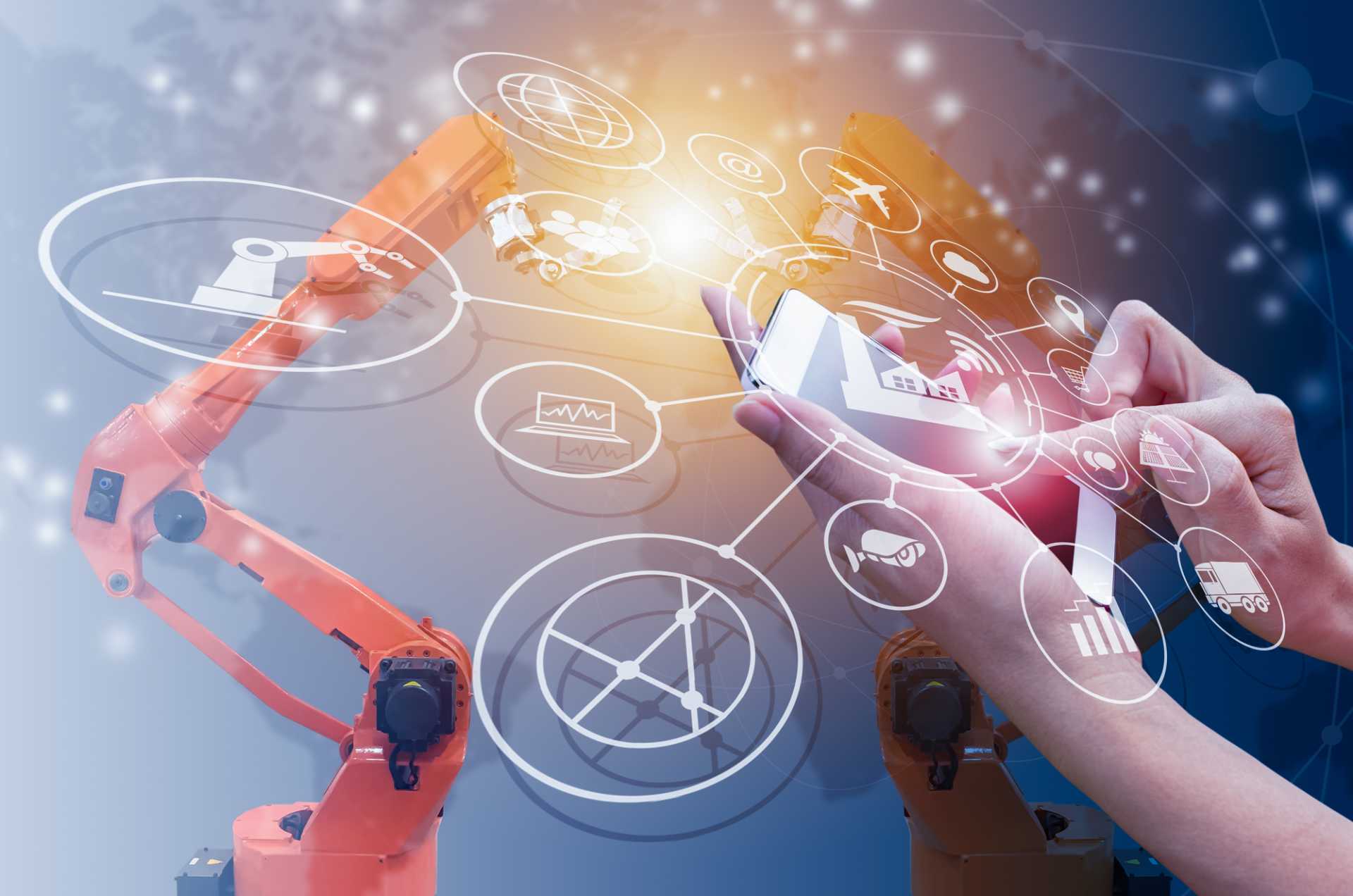 It’s not just about the data; it’s what you do with it that counts

As the Chief Procurement Officer of a British multinational packaging business pointed out, it’s not simply about the data, but rather the intelligence it potentially affords and how to leverage that to make informed decisions that benefit the business.

He explained how his organisation has managed to keep all of its 300+ manufacturing sites running throughout the pandemic, but that doing so took hourly Zoom meetings on a daily basis. The toll this has taken on staff is that many are now running on empty. As a result, his organisation wants to find a technology solution that brings data to life so that it can be worked with.

Remy explained how one of Celonis’ main areas of focus is on providing visibility on end-to-end business processes, as well as instruments to identify and close any inefficiency loops to drive optimisation and improvements.

There are times when human action/intervention is needed, and the AI and analytics will flag this. If an issue is found to be recurrent, the human action can be automated going forward to further boost efficiency and reduce the level of human interaction required.

As Pramod Mistry, Vice President – Finance at Delphi Technologies Aftermarket, pointed out, a process mine of purchase orders saved them a significant sum in the space of just two months.

“We looked at a process mine of every single purchase order we raised in every single country in the EMEA region.

“We found double payments. We found we were paying suppliers twice. We found a million dollars in eight weeks and that went straight to the bank account.”

This is a perfect example of removing how AI/Analytics technology can remove the noise that’s often associated with data, allowing it to be better leveraged to an organisation’s advantage.

A huge thank you to Remy from Celonis for making this event happen, as well as Pramod from Delphi Technologies/BorgWarner and Sriram from Coats, and, of course, the 11 manufacturers who gave up their time to chip in with their invaluable insights.

All of these issues and more will be discussed at our virtual Sustainable Manufacturing Symposium on 17 June. Visit www.bit.ly/SMS_2021 to find out more and register.