“Bavaria is a leader in hydrogen technology, and BeeZero constitutes the first large-scale deployment of hydrogen and fuel cell technology in the car-sharing industry,” said Ilse Aigner, the Economics and Energy Minister in Bavaria.

Hyundai to provide vehicles for BeeZero

“We expect to gain valuable information from day-to-day fleet operations which we will use to further develop our hydrogen technologies and to help expand the hydrogen infrastructure,” said Dr Christian Bruch, member of the Executive Board of Linde AG. “BeeZero synergises two mobility trends that are gaining a lot of ground at the moment -car sharing and zero emissions -and will bring the benefits of fuel cell technology to a wider group of potential users.”

The BeeZero car sharing service will be run on a zone-based model. The fleet of fifty ix35 Fuel Cell cars will be available in Munich’s city centre and also in the areas of Schwabing, Haidhausen, Au and Glockenbachviertel. As with conventional car sharing services, the cars can be easily booked online or via a smartphone app.

The Hyundai ix35 Fuel Cell can travel about 600 kilometres on a single tank, making it ideal for longer journeys too, to the Bavarian lakes or the mountains for example, and not just for short trips in the city. Hydrogen fuel for BeeZero is sourced from sustainable production processes, making it completely carbon neutral.

Do you live in Munich? Or are you thinking about visiting later this year? You can be one one of the first to drive a FCEV and move with zero emissions – register your interest here.

The ix35 Fuel Cell is the world’s first mass-produced and commercially available fuel cell electric vehicle (FCEV). Currently there are more than 250 Hyundai ix35 Fuel Cell SUVs on European roads in 13 countries. That is more than all FCEVs from every other manufacturer combined. And with the IONIQ, to be launched this year in Europe, Hyundai introduces the world’s first car to offer hybrid, plug-in hybrid and all-electric powertrains in a single body type.

“With our ix35 Fuel Cell electric vehicle and several hybrid and plug-in hybrid models sold around the world, Hyundai Motor has already pioneered electric powertrains,” says Thomas A. Schmid, Chief Operating Officer at Hyundai Motor Europe. “Now, with the launch of the IONIQ, we take the lead as the only car brand with hybrid, plug-in hybrid and electric as well as fuel cell vehicles in production, making low- to zero-emission cars accessible to everyone.” 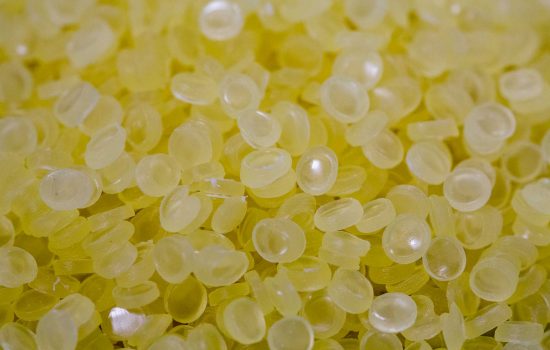