Posted on 26 Jan 2017 by Michael Cruickshank

The world's largest nuclear fusion project, known as the International Thermonuclear Experimental Reactor, or ITER, has taken another step closer to completion this month.

Earlier in January, ITER announced that it had begun installing the electrical infrastructure to enable it to carry out its experiments.

This process, called the ‘first energization’ involves the connection of a vast array of switches and breakers, making up separate separate yards in total.

Once completed the setup will connect the ITER facility to the French power grid, allowing it both to draw immense amounts of power, as well as perhaps feed power back into the grid when operational.

The actual date for the completion of this is projected for sometime in the first quarter of 2017.

ITER is currently under construction in Saint-Paul-lez-Durance, in the south of France, and is one of the world’s most ambitious fusion power projects.

A long way from complete

Despite this latest progress, ITER is still many years away from being anything close to operational as a fusion reactor.

Born as a cooperative project between the US, China, India, Japan, Russia, South Korea and the European Union, ITER has faced numerous delays.

According to the most recently released timeframe, the reactor will not come online until at least 2025, and fusion will not be attempted for another 10 years after that.

As well, despite being so far away from readiness, the project is already massively over budget. As of mid-2016, cost overruns were projected at around $5.3bn.

Given these long time frames, the likelihood of the reactor ever actually being finished is far from certain. Among the most likely developments that could derail ITER would be a collapse (or shrinking) of the European Union, which currently is footing half the construction bill.

Beyond this, isolationist sentiment in countries like the US could see them pulling funding from the project and causing a domino effect where other partners follow suit.

Finally, the economic viability of the project, even as an experiment, could be called into question given the current trend towards ever cheaper solar power. 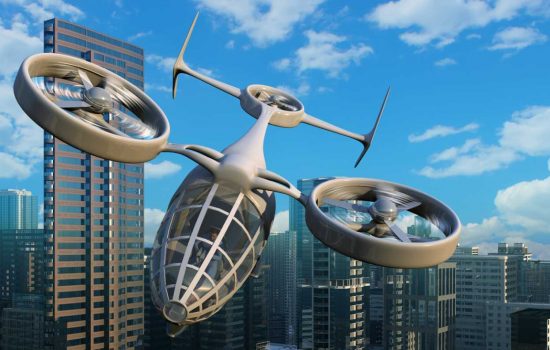 Tech Leaders Come Together to Develop the Future of UK Aviation