Concept Zero is based on the 1968 Series 1.5 Jaguar E-type, with both electric and original cars reportedly able to reach 0-60mph in just 5.5 seconds.

The British automotive giant, will sell original E-Types that have been restored and converted to run on battery power. It will also offer a conversion service for existing E-Type owners, with the first deliveries expected in summer 2020.

Last year the E-Type Zero Concept shown featured a 295bhp electric motor and had reportedly a top speed of 150mph, this matched the original 1961 car. Total weight is also 80kg lower than the original E-type’s.

Using an electric powertrain, with similar weight and dimensions to the outgoing traditional fuel engine and transmission means the car’s structure, including suspension and brakes, has not changed, simplifying the conversion. According to JLR, it drives, handles, rides and brakes like an original E-type.

The battery of the E-Type Zero replaces the original’s 3.8-litre six-cylinder iron-block engine, with the electric motor (and reduction gear) lying just behind the battery pack – in the same location as the E-type’s gearbox.

The EV’s powertrain has been specially designed for the E-type Concept Zero. Its lithium-ion battery pack has the same dimensions, and similar weight, to the engine used in the original E-type.

JLR’s announcement comes after a string of other automotive and more general manufacturers are looking to invest in electric vehicles, including that of even electrical appliance company, Dyson.

Discussions remain firmly around the potential EV market, from supercars to general purpose vehicles, this sits alongside an increased number of government initiatives aiming to reduce automotive emissions via electric and low carbon vehicles.

The E-Type Zero vehicle in pictures: 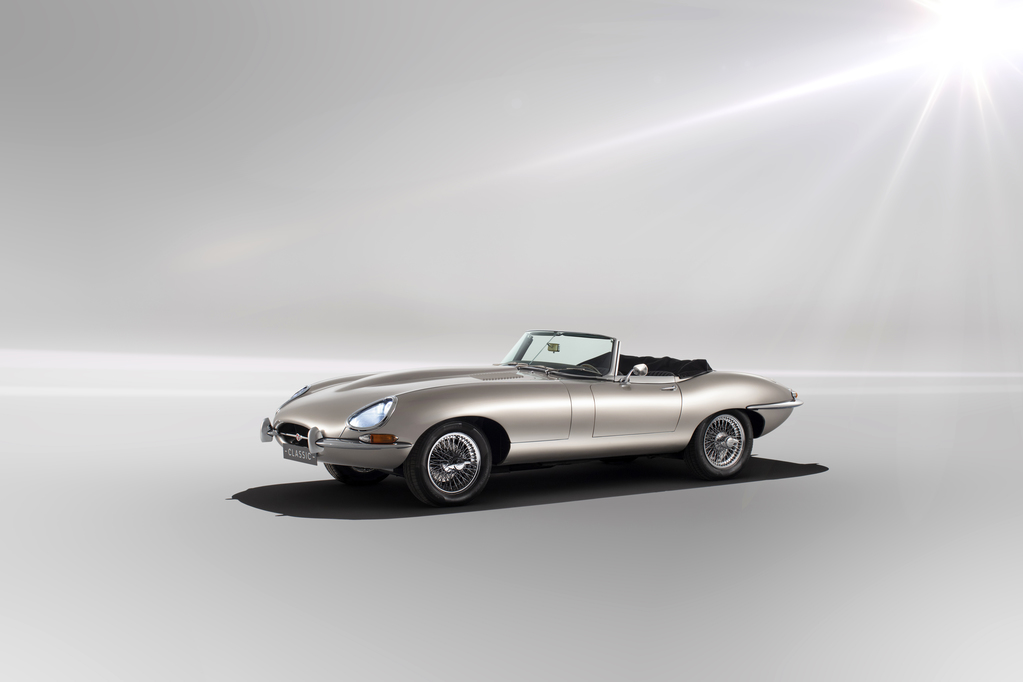 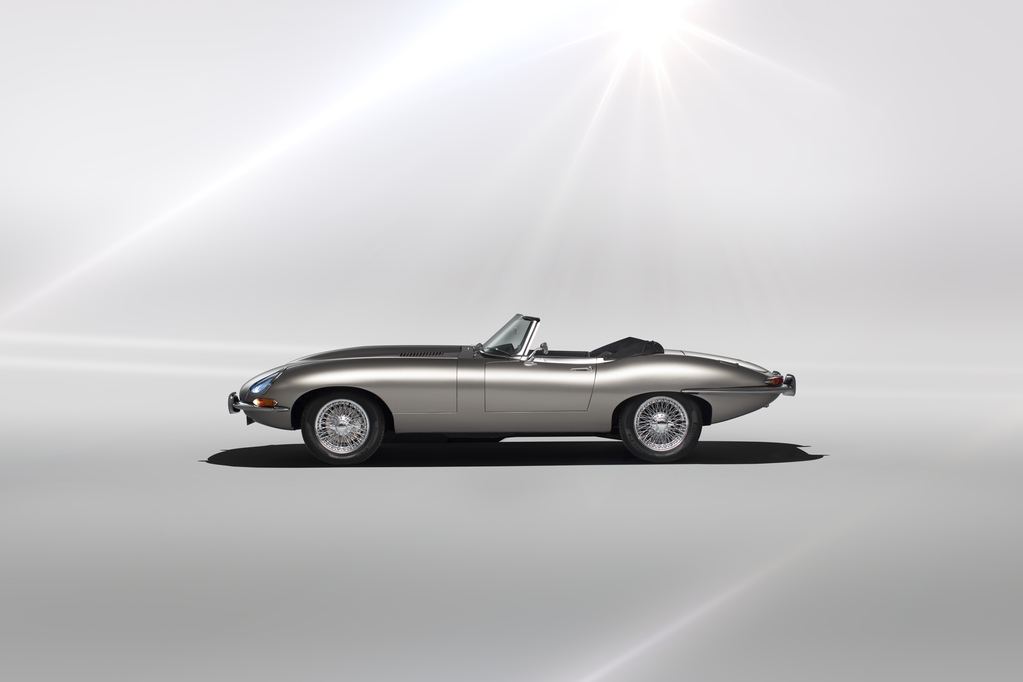 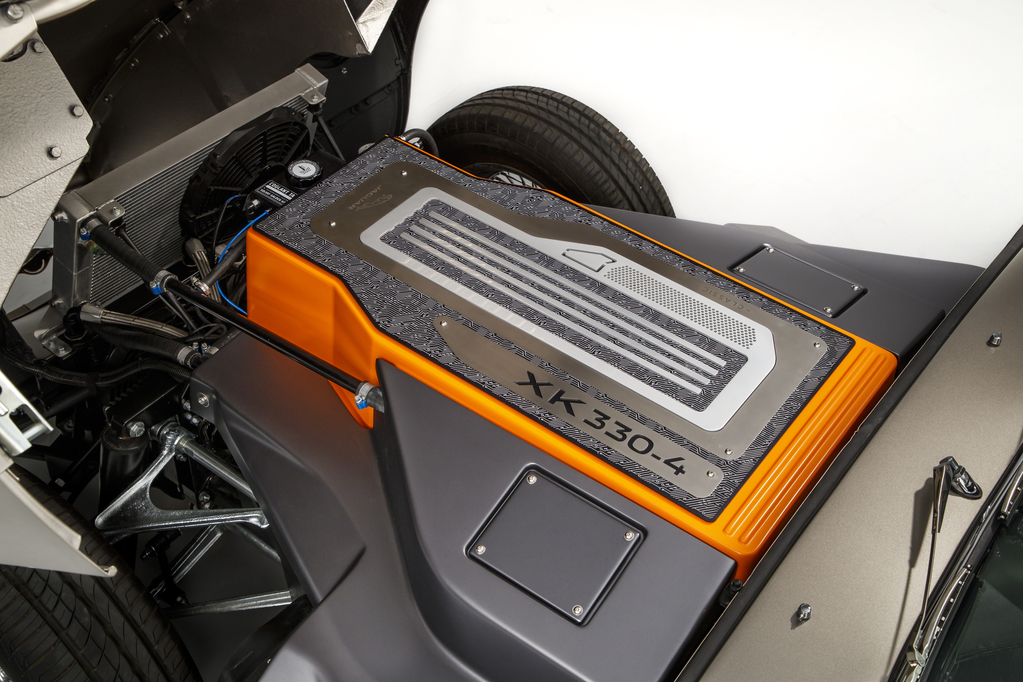 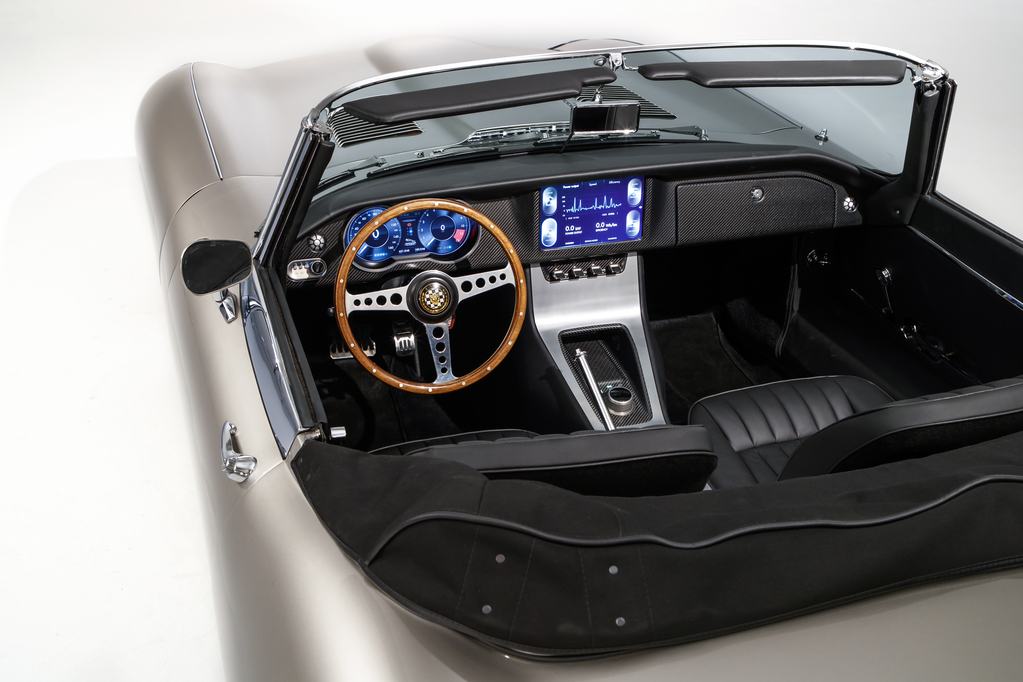 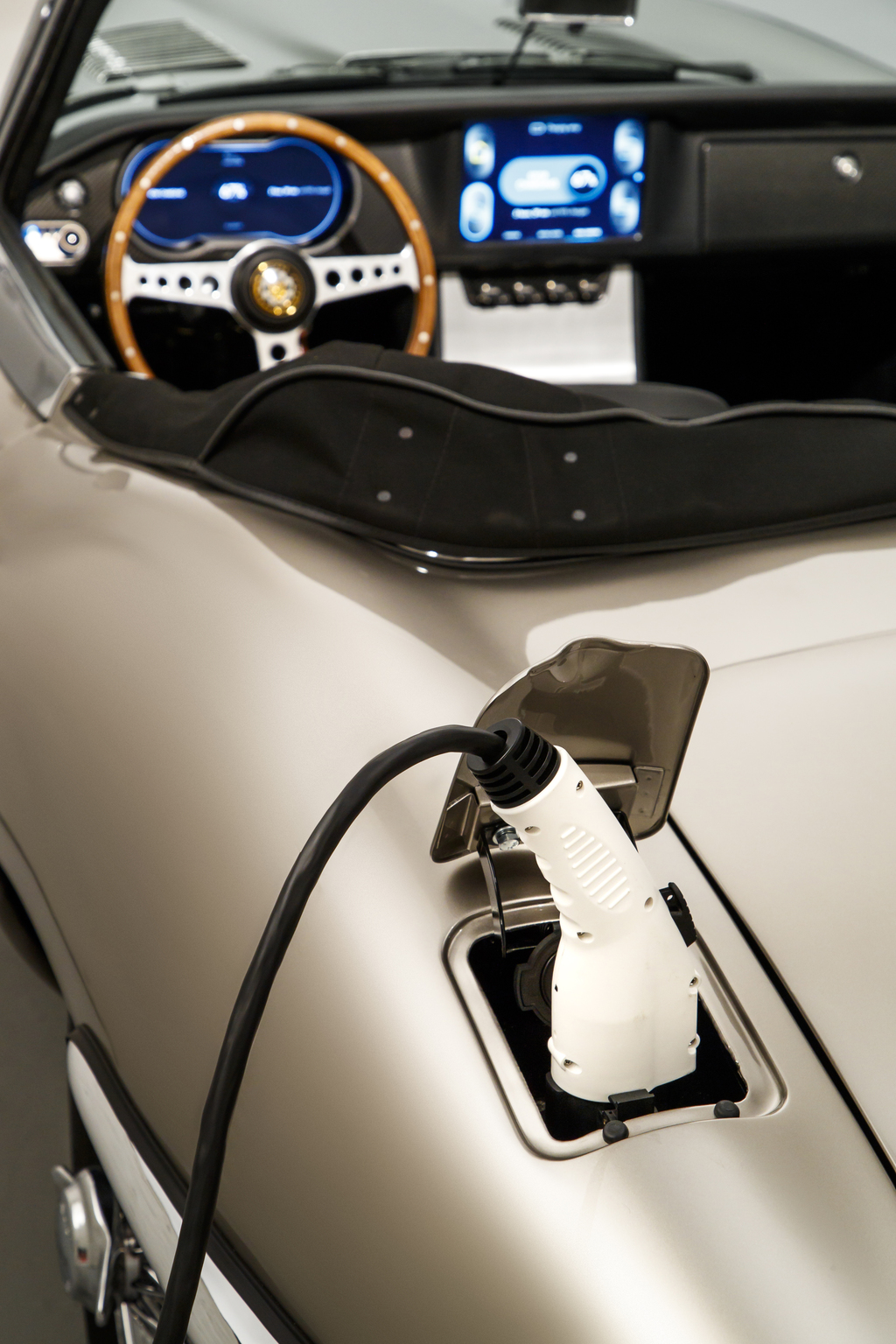 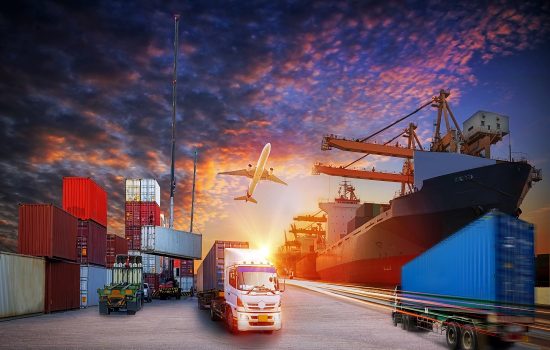