Jaguar Land Rover to set up factory in Saudi Arabia

Luxury car-maker Jaguar Land Rover has signed a letter of intent to set up a factory in Saudi Arabia.

It will undertake a feasibility study to determine the viability of setting up an automotive facility, gaining a stronger foothold in the growing market for luxury vehicles in the Middle East.

The royal family of Saudi Arabia wants to develop and support the automotive industries and see Jaguar Land Rover as a potential partner to help strengthen their industrialisation plans.

Jaguar Land Rover has already identified an opportunity to manufacture aluminium components in the country, with the world’s largest aluminium complex, a joint venture between Saudi Arabian Mining Company and Alcoa of the US, due to begin production in 2014.

Dr Ralf Speth, chief executive of Jaguar Land Rover, said that the country is “committed to further international partnerships” after agreeing a joint venture with Chery Automobile to manufacture vehicles in Shanghai, China.

“The Kingdom of Saudi Arabia is an attractive potential development option, complementing our existing advanced facilities in Britain and recent manufacturing plans to expand in other countries including India and China,” added Dr Speth.

Jaguar Land Rover has had a sharp rise in sales due from emerging markets, contributing to a 32% increase in global sales in the eleven months to November 30, 2012.

The company made 324,184 cars during this period, with Jaguar Land Rover selling 11,000 more vehicles to customers in the Middle East and North Africa this year than in 2011. 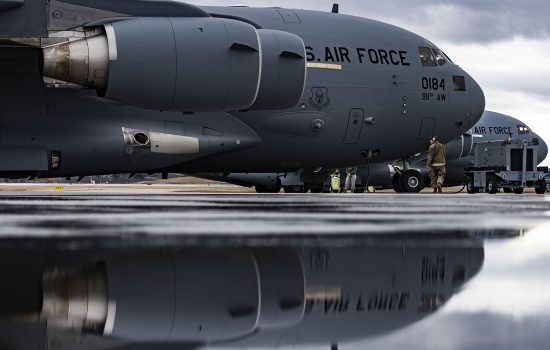