Posted on 22 Oct 2014 by Victoria Fitzgerald

JCB has announced it is to cut 150 jobs across its UK operation the BBC has reported.

Chief executive of the construction equipment manufacturer, Graeme Macdonald said the firm was compelled to decrease its cost base as a result of a “severe decline” in world markets.

A 45-day consultation will now begin to decide the fate of certain employees, the majority of which will be office-based staff, who he hopes will take voluntary redundancies or early retirement.

He added that a number of sites across the UK could be affected with the majority of redundancies impacting its headquarters in Staffordshire. 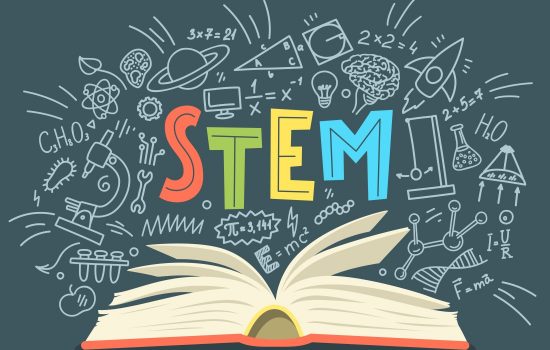