Posted on 8 May 2017 by Jonny Williamson

In a market that champions strategic outsourcing, John Guest, the globally celebrated plumbing systems company, has proudly kept 100% of its manufacturing here in the UK. Jonny Williamson learns how.

James Guest, director of international sales & marketing, and grandson of founder, John Guest, is unwavering in his commitment to UK manufacturing, much like his grandfather, and indeed everyone I spoke to during my visit. It’s this central, defining philosophy which has seen the company’s production remain when others have emigrated.

“When you regard what we produce as components that can be made anywhere in the world, then absolutely, they could be. However, what we produce is technology, that’s what we’ve always believed in. We are an innovation company, one which looks to build points of differentiation into every one of our products – be that high reliability or advantages in terms of speed and ease of use.”

John Guest may be 100% focused on the UK in terms of manufacturing, but that’s certainly not the case when it comes to sales and distribution. Through an expanding network of fully owned sales subsidiaries, the company exports to countries across Europe, North and South America, Asia and Australasia. Exports are a cornerstone of the business, currently accounting for roughly half of its total sales.

The strong emphasis on exports and innovation are very much a legacy of the late John Guest, who did everything in his power to ensure his business had minimal exposure to risk. This philosophy manifests itself in the board’s approach to investment, largely self-funded, and the measures they take to ensure that the organisation is beholden to no-one – be that bank, product, market or territory.

From humble beginnings, almost 60 years ago, John Guest has grown to encompass five sites in the UK: the head office in West Drayton, where most of the fittings are designed, engineered and manufactured, a tube and pipe extrusion facility in Maidenhead, an overflow manufacturing site in Cornwall, its primary distribution centre in Bracknell, and a warehouse in Hayes.

The business is still 100% family-owned, with many members of the Guest family in senior management roles. It’s not just about the Guest family, however, says James, noting that it may be his family’s name over the door, but there are many families within the company. Several members of the 1,000-strong UK workforce (rising to 1,200 worldwide) have celebrated 30, 40, and 50 years’ service, celebrations everyone expects to continue well into the future.

A very real advantage of being family-owned is the ability to move quickly when necessary. The communication flow and flat hierarchy within the organisation enables decisions to be rapidly made and acted upon, a process helped immeasurably by John Guest’s approach to vertical integration.

Every part of the process is handled in-house, from R&D and design, to manufacturing and distribution. The company operates its own machine tool shop, fleet of trucks and on-site testing facilities (though not formally accredited), and even the restaurant, security and cleaning staff are employed by the business – a rare thing in this modern age of outsourced services.

As a globally successful business operating in highly competitive global markets, it stands to reason that John Guest adopts a rigorous approach to patent protection. Intellectual property is undeniably important to the business, however, it doesn’t’ represent everything, says James Guest. That’s a pretty uncommon perception, so I ask James to clarify.

“If we decided to outsource production, or a competitor attempted to copy our push-fit technology, they wouldn’t have the learnings that we’ve accrued over the past 50 years; those marginal gains such as what grade of stainless steel should be used, the angles of the collet teeth or the optimum settings for injection moulding machines.

“Every single day we are learning and improving. We have always pursued a market leadership position. Connection technology is not just something that we do, it’s everything that we do and we want to be the best in the world at it. I think that’s the primary reason behind our success,” he comments.

This concentration on technology would appear to align John Guest less with a traditional plastic-injection moulding company and more with a business such as Dyson.

James comments: “We’ve really been inspired by what Dyson as an organisation has done, the steps they’ve taken and how they’ve approached challenges. Even though some of their manufacturing has left the UK, they’ve done a fantastic job in pushing technology forward and realising constant improvement. We’ve taken a lot of that on-board.

“I really think that my grandfather and James Dyson would have got on very well. They are very similar in a lot of respects. Both tinkerers and problem solvers, innovators and 100% focused on the idea that if something needs to be done, it has to be the best.” 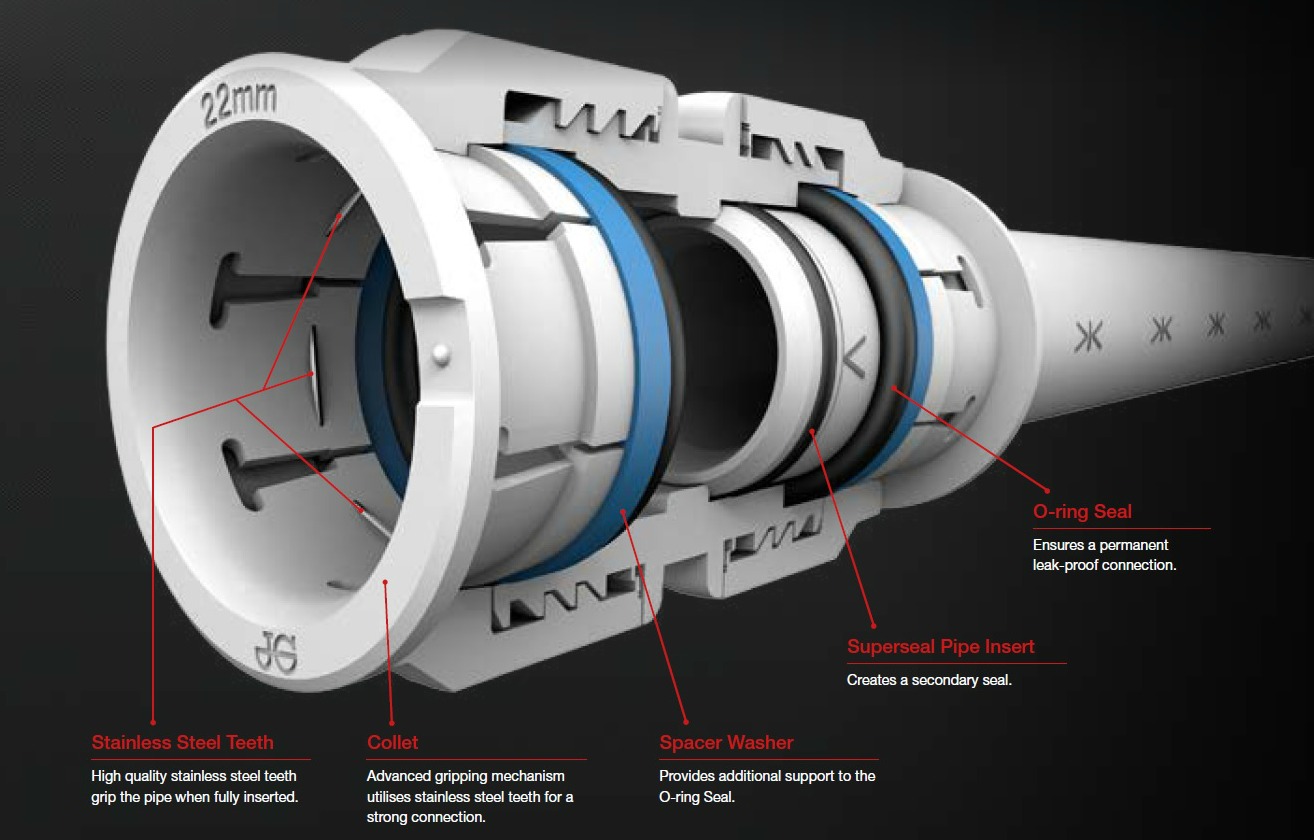 A company of tinkerers

With output now measured in the millions, it’s unsurprising that John Guest has turned to automation to help meet growing demand.  What’s more surprising is the company’s in-house automation department, which produced many of the machines working on the factory floor – many of them in their third decade of service.

As an expanding business, it’s understandable that automation is taking on an increasing amount of the company’s production processes. Yet, this doesn’t mean at the expense of jobs, as Peter Short, John Guest’s director of manufacturing, explains.

“Growing at the rate we are, it’s very difficult to react to and cope with demand without investing in automation, particularly for our high volume, standardised components. Additionally, our production staff are being upskilled so that they can contribute to further growth in the future.”

The challenge, as Short sees it, is that many of the automation ‘quick wins’ have already been realised. To that end, the company is now exploring what benefits ‘cobots’ (collaborative robots) might bring, and whether parts can be grouped together for partial automation, with manual processes only undertaking the final stages of assembly.

In the words of Short, the company is already “dipping a toe” in the realm of big data and analytics – natural bedfellows of any automated facility. An overall equipment effectiveness (OEE) pilot project has recently been implemented in John Guest’s machine shop – chosen due to it being a small, contained unit.

The pilot will see data captured from each of the 14 machines its tested on with the insights gleaned helping to inform better, more timely decisions-making, with benefits already being seen. Potentially, added Short, the project could represent the first step in John Guest’s transition to what’s commonly referred to as a ‘smart’ or ‘connected’ factory.

It’s the latest stage in John Guest’s almost constant evolution, creating what is increasingly becoming a rare breed in the pantheon of industry: a progressive, technology-focused organisation with an old-fashioned loyalty to its people, local community and UK manufacturing as a whole. 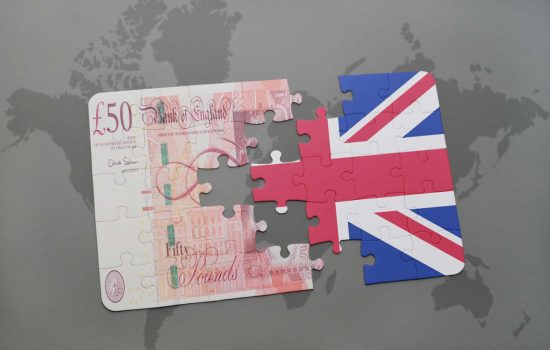