Juergen Maier makes shock announcement by calling it a day

The Siemens UK CEO took the world of UK manufacturing by surprise with the announcement that he is taking early retirement at the end of 2019.

Maier led the manufacturing case for government investment in a new industrial strategy, and says he will continue to play a part in that once he leaves Siemens.

At 55, Juergen Maier is a comparatively young man, and that means he is not done with UK manufacturing yet.

Next year, he will become chairman of the Digital Catapult and will make his considerable presence felt as a promoter of the Made Smarter initiative, which he did so much to create.

However, in his statement he hints that the pressure of recent years – he was running a massive business at the same time as leading the Made Smarter drive – has made significant demands and it’s time to step back.

“The reason to retire now is purely a matter of life balance,” he said. “Whilst I have always thrived on the hard work and adrenaline that comes with my job, I also know that the body needs a little rest at times.

“So, early retirement feels right at this point, to re-charge my energy to then take on some exciting new opportunities to support UK industry. I suspect that won’t take me too long!”

It is a typically ebullient statement, even as it hints at the toll his roles have taken.

It should not be forgotten that Maier has also been a tireless ambassador of minority rights inside and outside his company.

As a gay man, he has suffered workplace discrimination in his time, and this reinforced his determination to support the right of everyone to be respected for who they are. Indeed, it is a core feature of his leadership, and will be an equally significant part of his legacy.

“I have been proud to help promote our diversity and inclusion agenda,” he said. “Our incredible women – and other members of under-represented groups – now tell us they feel much more empowered and with difference being celebrated as a path to better innovation and outcomes.

“Our LGBT+ community, whilst small, is now visible, proud and more comfortable bringing their whole self to work. We also learnt to better support work life balance and to see mental health issues as something that happens to quite a lot of us, just like physical health issues do and that they need to be openly talked about and supported rather than seen as a weakness.”

Maier has always been a diplomat when it comes to dealing with politicians. Even during his multiple appearances on the BBC’s Question Time, he skirted invitations to make his true feelings known.

But he does drop his guard slightly during his statement, and it is in the context of developing a workplace where everyone feels included.

“One of the key learnings from my many leadership roles at Siemens has been how much these ‘softer’ and more cultural issues means to our people and how much it lifts the working atmosphere, positive engagement and performance,” he said.

“This is even more so in these current times when too many politicians and figures in public life don’t lead with integrity and openly display discrimination and bigotry.  I’m proud that at Siemens we have zero tolerance for such behaviours.”

It is not hard to read some of his pent-up frustrations with politicians across a whole range of issues being vented in that statement.

From The Manufacturer’s point of view, we wish Juergen all the best in the future. He became a genuine rock star of manufacturing, at a time when the sector craved one. His leadership, and the warmth he always displayed to everyone he met – including us – will long be remembered. 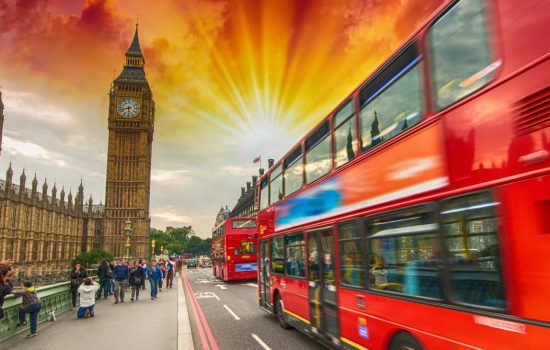