Keeping the UK space industry at the cutting edge

Posted on 4 Aug 2020 by Jonny Williamson

Composite engineers at the University of Sheffield AMRC have been praised by Airbus Defence and Space bosses for their work on critical satellite components which helped ‘keep UK industry moving’ during the lockdown.

Kevin Clynes, who heads up Research and Process Technology Engineering for the Airbus division, said the complex machining operation on the base cone for its new satellite was done ‘during a very difficult time with speed, efficiency and accuracy’ by engineers from the Composite Centre at the University of Sheffield Advanced Manufacturing Research Centre (AMRC).

This work forms the latter stages of two years of research collaborations between Airbus Defence and Space and the AMRC that initiated the establishment of a method to machine aluminium honeycomb with composite skins with zero defects.

Due for launch in 2021, the 1.3 metre high cone forms the central structure and base of the service module of the satellite, which houses the propulsion tank.

It is made from aluminium honeycomb, which is sandwiched between an inner and outer skin made of carbon fibre reinforced polymer (CFRP), making the high-value structure ultra-lightweight.

The AMRC team took on the challenge to machine 288 holes and three larger access panels, while achieving tolerances smaller than the diameter of a human hair. Further machining work included machining flats on upper and lower rings that had been bonded to the cone.

John explains that while carbon fibre is a strong and light composite material, it’s very easy to damage the component when machining features: “The carbon fibre has a tendency to splinter and break away if machined incorrectly.

“Airbus had a zero defect feature requirement, which meant no splintering on entry and exit of all features. This is critical to the component, so the AMRC developed techniques to eliminate all delamination.

“Another requirement was the honeycomb structure had to have a clean burr-free cut. If machined with conventional tools and drills, it would be very easy to damage the thin sandwich structure so specialist tools were sourced, that were capable of producing a really fine, neat edge on the honeycomb.”

After every 10 holes, a visual inspection was carried out for delamination and measurement of diameter. This was to ensure tool wear had no effect on the quality of holes.

Once complete, the cone was delivered to Airbus’ Stevenage site, where metal inserts were bonded into the carbon holes machined by the AMRC to give precision fixing points for brackets and panel attachments.

John concluded: “We got the order for the cone before Covid; it was a critical project for us to complete and to help the industry keep moving during lockdown.

“We knew that if this wasn’t machined on time it could have delayed the final assembly process. The satellite is due to launch in 2021 – slots for launches like this are booked years in advance, so we knew there were deadlines to meet.” 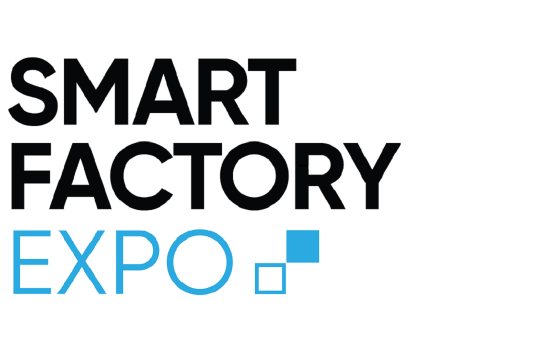