Posted on 30 Jun 2017 by Michael Cruickshank

A laser-armed attack helicopter has been tested in the US, heralding a new frontier for high-tech weapons systems.

This week the US military released footage of an Apache AH-64 attack helicopter armed with a weaponised version of the Multi-Spectral Targeting System laser conducting fire tests.

Unlike current generation laser range-finders, this modified system is powerful enough to cause substantial damage to vehicles and other objects.

Reportedly the aircraft successfully fired on targets with this laser system while in motion in the air at a range of 1.4km.

The test itself was carried out by Raytheon – the manufacturer of the laser system – in cooperation with the US Army at the U.S. Special Operations Command at White Sands Missile Range, New Mexico.

“It was the first time a fully integrated laser system successfully shot a target from a rotary-wing aircraft over a wide variety of flight regimes, altitudes, and airspeeds, proving the feasibility of laser attack from Apache,” Raytheon noted in a press release.

While the video released showed the laser targeting a vehicle, it is unclear from the footage what kind of damage it caused, and just how effective it is as a weapons system.

The future of warfare?

Laser weapons have long been a staple of science fiction, however, in recent years they have been moving closer to reality.

Already the US Navy has tested a laser system capable of shooting down drones, while the US Army is deloping its own land-based systems. As well, other nations such as China are also aggressively pursuing this technology.

The promise of these weapons is that they will be able to cheaply, quickly and efficiently destroy a large number of targets.

In an age of high-tech projectiles and inflated military expenditures, lasers are seen as a revolutionary military solution that could end up being a game-changer for the first side to deploy them. 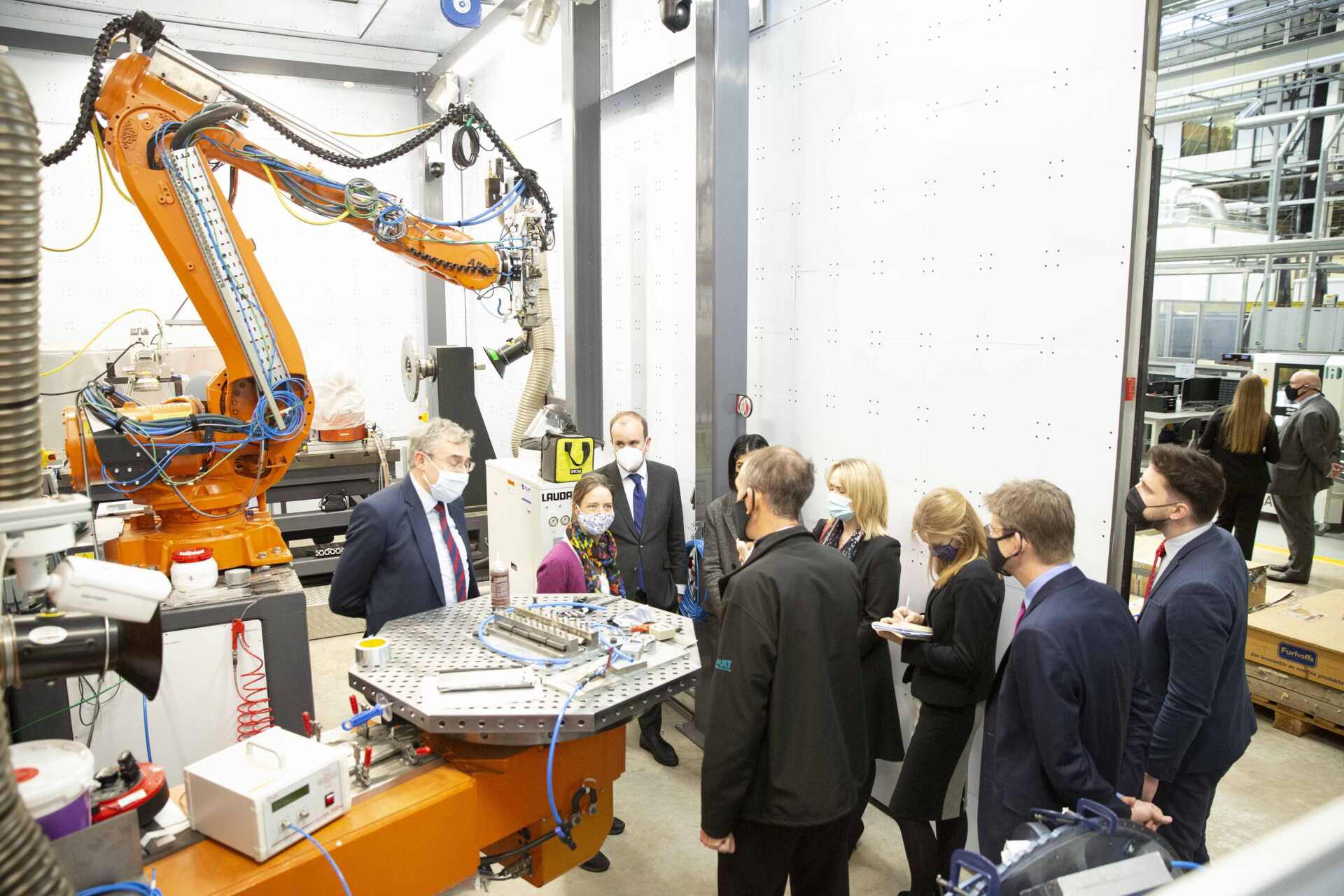