Lontra, a pioneer in advanced engineering technologies, has announced that it has raised sufficient funds to enable it to start commercial production of its first product, manufactured in the UK and exported to the United States.

Lontra’s latest fundraising will bring the business’ first own-branded Blade Compressor to market, a technology that has recently been demonstrated to save up to 34% electricity against competing machines, representing a significant step towards reducing the energy consumption of industry.

Lontra’s machines are used in a range of essential sectors from food production to pharmaceutical manufacture to water treatment, with the range of applications providing some protection against a downturn.

The Warwickshire-headquarted business already has established US distribution and sales outlets in place. 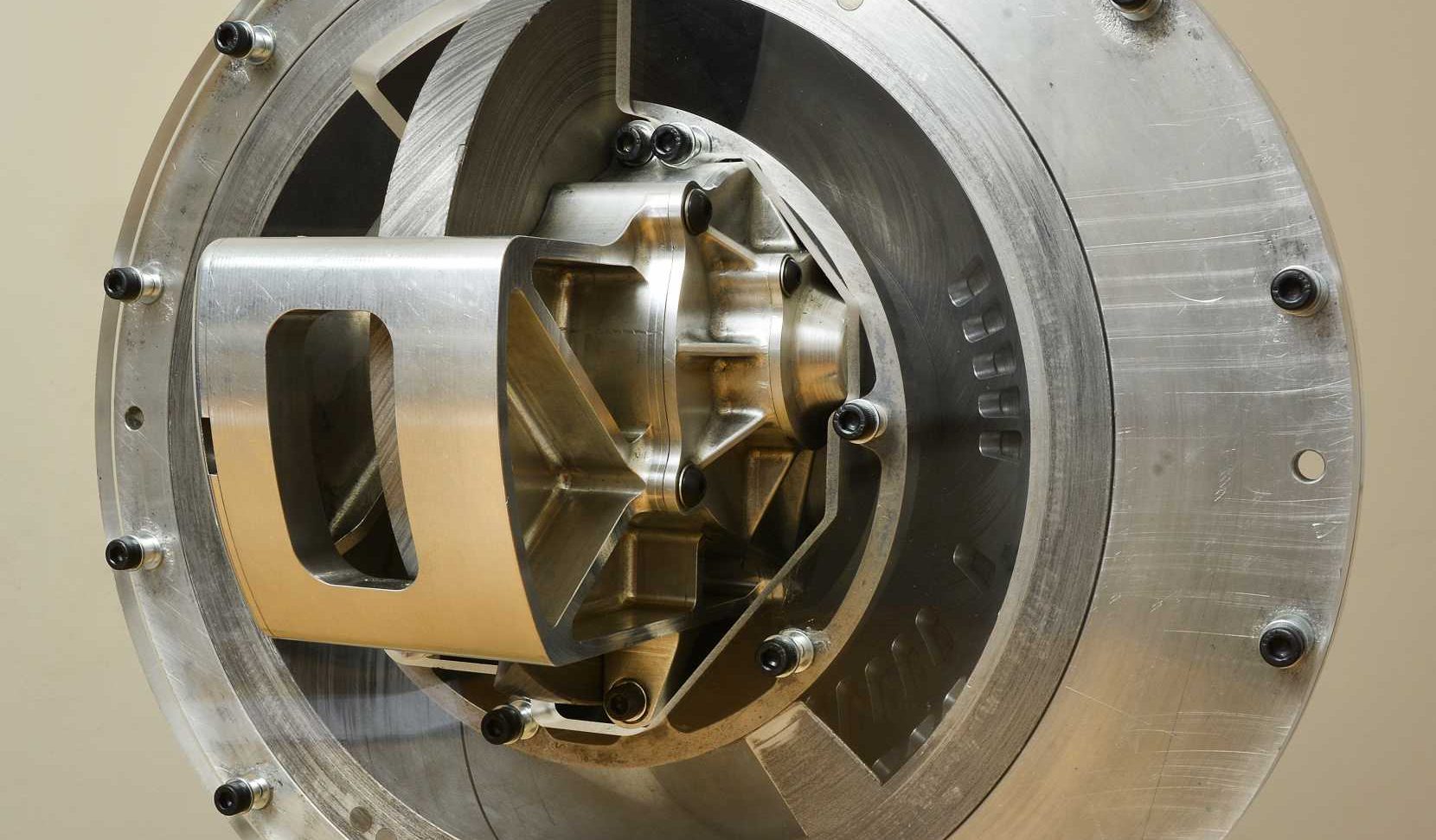 The Blade Compressor is best imagined as a piston and cylinder, but with the cylinder wrapped into a toroidal shape.

Lontra’s chief financial officer, Alex Chiang explained: “We couldn’t have picked a worse time for fundraising than in the midst of a global pandemic, yet we’ve continued to attract high interest due to the strength of the underlying technology and the high potential returns for investors.”

Collectively, air blowers and compressors account for a staggering 10% of industrial electricity use in the UK and Europe and as much as 40% in some plants.

That equates to more than 10TWh of electricity every year and 4.3 million tonnes of CO2, leading to significant amounts of energy being consumed and representing a large cost to manufacturers’ businesses.

Since 2004, Lontra has been working on improving air and gas moving technologies that have energy efficiency at their heart.

It’s first innovation, the Lontra Blade Compressor is the first widely applicable new compressor design in 80 years and has proved to be over a third more efficient than traditional compressors, which is significant given that many companies try to optimise for gains of just 1% or 2%.

It is a revolutionary piece of kit that is a key example for the green industrial revolution, having the advantages of being oil free, more reliable, and with far lower energy usage than comparable machines.

Terry Scuoler CBE, former CEO of Make UK and now an investor and board director at Lontra, commented: “Amid the dire warnings of recession and mass unemployment it is critical that innovation and the spirit of enterprise which fund them, are supported.

“Hats off to those, who put their money where their mouth is, in support of British Industry.Together we can re-build a better ‘new normal’ and re-build our innovative industrial base as a foundation for high value job and value creation.”

Scuoler continued: “Start-ups, high growth IP and scale-up companies will be key to averting recession and ensuring a return to growth and employment.

“Lontra, which has developed a revolutionary new blade compressor technology for a wide range of industrial applications, is such a company. Such innovation leads to job creation, increased productivity and, in the case of Lontra, to much needed exports and the winning of market share from overseas competitors.”

*All images courtesy of Lontra