Made in Group launches inclusivity campaign

Manufacturing and engineering membership body, the Made in Group, officially launched its inclusivity and diversity campaign on January 22 at an exclusive event at Manor Grove, near Birmingham.

Created as a direct response to addressing the UK’s persistent engineering skills gap, the Made in Group brought together manufacturing leaders from across the country to debate the important topics diversity and inclusivity.

Made in Group CEO, Jason Pitt, explained: “Across the UK manufacturing and engineering sector, there are widespread concerns regarding an ageing workforce and the insufficient number of skilled workers.

“This campaign is therefore not just about doing the right thing, but it’s about finding a better way of doing business, maximising potential and driving productivity.

“It is proven that more diverse and inclusive organisations are over 30% more productive.”

Companies that pledge support for the campaign will gain access to interactive workshops and earn the inclusivity marque at the end of their six-month journey – offering a unique competitive advantage and helping to future-proof their workforce.”

Ten manufacturing directors signed the inclusivity pledge at event, promising to implement inclusivity best practice in their businesses, guided by the Made in Group’s tool kit.

Gamiel Yafai is a diversity and inclusion strategist, and is the author of Demystifying Diversity. He commented: “The term ‘diversity’ always seems to be about someone else,

“Someone else’s disability, gender or race, but recently it has become clear that it is about everyone. Everyone should have the same opportunity to reach their potential and maximise productivity.

Yafai added: “The business case for inclusivity is a strong one.

“Women play an increasingly important role in economy, societies are becoming more multicultural and the workplace is now multigenerational. Society is changing – the talent is there and we need to tap into it. If you don’t, your business could be losing out.

Johal noted: “I still think we have an issue of employing people that look like us. We have that across all communities.

“If you go to a manufacturing plant started by an Asian entrepreneur, you’ll often find most of the workers are Asian. Diversity is a difficult subject for people to deal with.”

This brought about discussion of the perception of the industry, at school age.

Baroness Burt noted: “Manufacturing hasn’t lost that oil rag image. Teachers don’t know what’s out there and so we need a new generation of career advisors.

“This is a clear area for government policy. Many companies already do a fantastic job at encouraging young people to visit, but we need to see more of this investment to ensure the survival of the industry.” 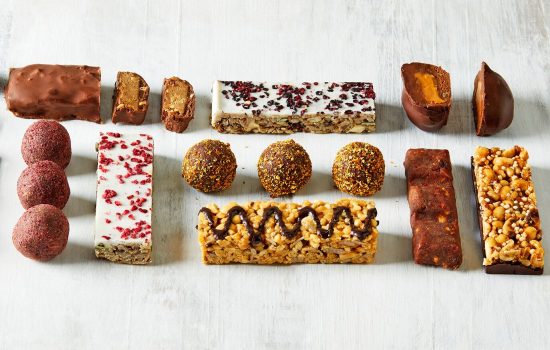