Posted on 12 Nov 2015 by Michael Cruickshank

Produced by Japanese conglomerate Mitsubishi Heavy Industries, the MRJ is the first passenger jet to be manufactured in Japan in over 50 years.

The MRJ flew on a one hour test flight from Nagoya Airfield on Wednesday, before landing without a hitch.

The aircraft itself is a small, 92-seat passenger jet designed for short-haul, regional flights.

Mitsubishi also made use of developmental assistance from other major Japanese manufacturers including Toyota Motor Corp. and Fuji Heavy Industries for the MRJ project.

With these specifications it will compete with similar smaller-sized jets produced by Bombardier and Embraer.

The MRJ is being priced at $47m per aircraft, with currently 223 of the aircraft on order according to sales information. Signed customers include the Japanese government, All Nippon Airways and SkyWest.

Mitsubishi Heavy Industries hopes to sell at least 2000 of the aircraft over the lifespan of the design.

Reportedly, the Japanese government has also offered to assist Mitsubishi in marketing and selling their aircraft in overseas regions.

Like several other high profile passenger jet projects, the MRJ has faced long delays during its development.

Design changes and engine procurement issues forced Mitsubishi to delay the first flight for the aircraft from 2012, to 2013, early 2014, and then finally to this year.

The company also reportedly transferred talent from high-speed rail development in order to help speed up the project.

Nonetheless, the first aircraft shipped to customers are still not predicted to be ready until at least 2017.

As well, the first flight of the MRJ comes just days after the official unveiling of China’s first ever passenger jet, the Comac C919. Due to differences in size however, these two aircraft will not be in direct competition. 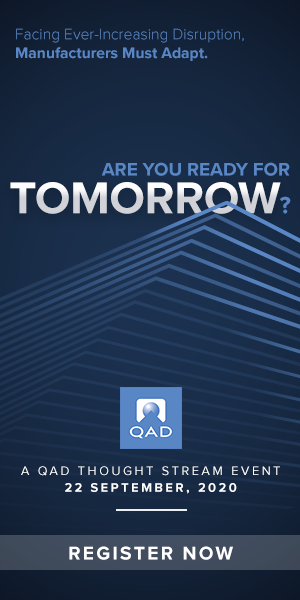