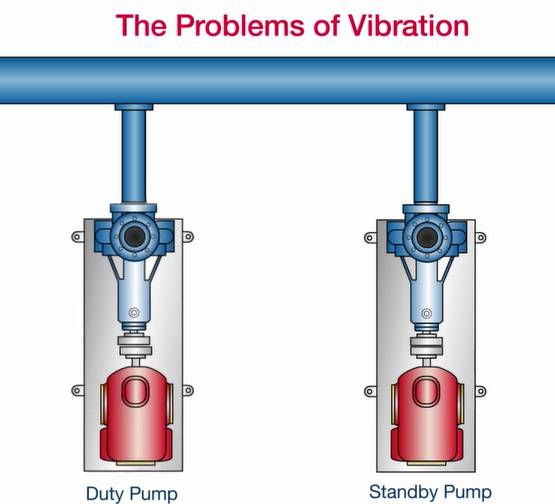 Operational efficiency and unplanned downtime is a key focus in the increasingly competitive manufacturing sector. However, production pressures should not create rushed maintenance or poor installation practices, which can lead to premature pump failure.

A key success factor for maximising pump reliability is to ensure the mechanical seal operates optimally. The seal faces must be kept clean and well lubricated by establishing an effective lubrication interface, known as the fluid film.

The fluid film minimises face contact, reduces heat generation, and when kept clean, prevents ingress of abrasive particles. The higher the quality of this lubrication, the longer the mechanical seal will last. 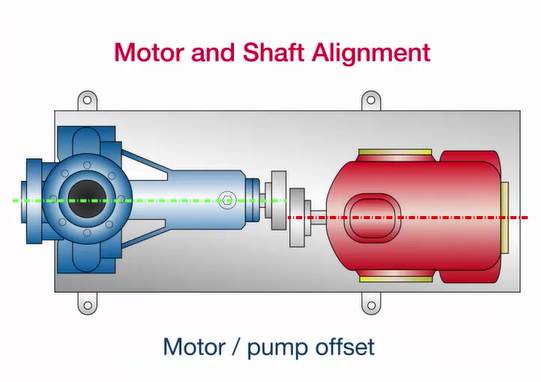 Seal life is affected by the quality of the fluid film, which is influenced by: temperature, pressure, vibration and flowrate, all of which need to be monitored.

Vibration: identification and elimination of vibration is critical to extending the life of the seal and equipment, reducing maintenance costs, and increasing uptime.

Shaft alignment: at least half of vibration-based damage is related to misalignment. This introduces load onto the bearings imparting vibration to the mechanical seal, causing the seal faces to become unstable.

Cavitation: this frequent problem occurs where there is inadequate net-positive suction head to the pump and liquid product changes into a vapour state at the impeller. The reduced pressure inside the pump causes the fluid to boil at lower temperatures causing vibration.

Flow rate: where the process fluid is used to lubricate the seal faces, low, or no flow through the pump reduces lubricity. This is often caused by simple factors such as the suction valve not being fully opened.

Solids and Abrasion: standard single seals frequently use a soft carbon face that can be damaged by abrasive particles. Particles cause scratches, and leaking seals. Keep abrasive particles out of the fluid film!

Frequent failure of a mechanical seal often indicates a problem somewhere else in the system.

A planned maintenance programme that avoids these problems will enhance the performance of the mechanical seal leading to improved pump reliability and lower unplanned downtime.

Contact AESSEAL via www.aesseal.com or for more information on condition monitoring and optimising maintenance contact AVTReliability via www.avtreliability.com