Leading British supercar maker, McLaren Automotive, is on the hunt for new starters in composite materials manufacturing to help launch a £50m innovation and manufacturing facility in the North of England.

McLaren is recruiting from a wide range of sectors for the next wave of jobs, apprenticeships and degree programmes necessary for production at its new Composites Technology Centre (MCTC) in Sheffield next year.

The new intake of talent will be responsible for manufacturing the ultra-lightweight, ultra-strong carbon fibre chassis or ‘tubs’ for which McLaren is known. 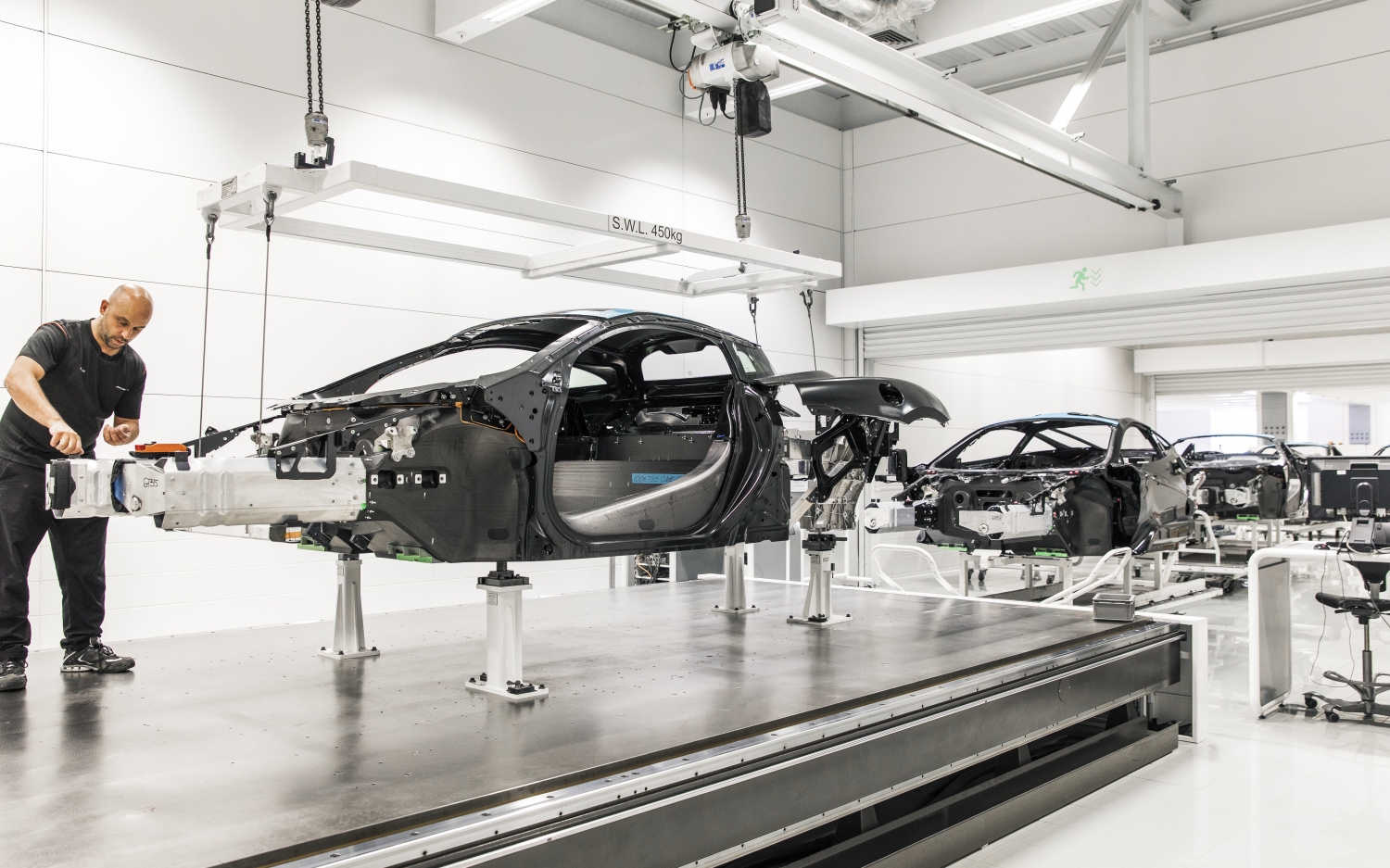 McLaren appeals to tailors, dressmakers and boat builders in recruitment for its high-tech MCTC facility  – image courtesy of McLaren Automotive.

The carmaker is looking to related fields such as boat building, the textiles trade and sporting goods industries because materials like carbon fibre starts out as a fabric before being cut, moulded and treated to eventually become the rigid material many of us have become familiar with.

“As we’re working with advanced, lightweight materials in new ways that have never been used before on this scale for car production, McLaren is looking for a range of skills you wouldn’t normally associate with the automotive industry,” said Mike Flewitt, chief executive of McLaren Automotive.

“We’re also looking to hire apprentices and degree apprentices. The advanced technologies and processes they will be working on could one day be used in other industries to produce lighter, and therefore more efficient, vehicles which will not only help McLaren to continue to innovate, but the UK to become a global leader in composite materials expertise.”

Once the carbon fibre tubs have been built at the Sheffield facility as part of the sub-assembly process, the chassis will then be transported to the McLaren Production Centre in Woking (Surrey), where the rest of the cars will be built before export.

The Woking workforce are responsible for installation of the car’s powertrain, gearbox, body panels, electrical systems, wheels and tyres, by hand. 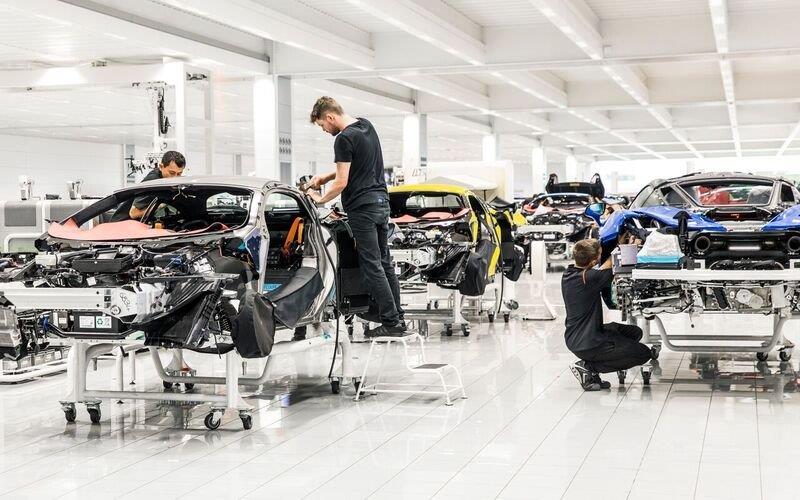 Each vehicle is hand-assembled at the McLaren Production Centre in Woking – image courtesy of McLaren Automotive.

McLaren said it wants to tap into the Sheffield region’s “extensive materials expertise, skills and universities” who can help it to “innovate quickly and continue to be the lightest in their class”.

More than 90% of just 4,800 cars made last year by the firm were exported from the UK, and McLaren said the MCTC site is expected to deliver £100m of gross value-added benefit to the local economy by 2028, as well as supporting skills development in the region.

McLaren said the new composite materials manufacturing roles are set to be phased in during 2020, and  the company expects to double its workforce in Yorkshire to more than 200 personnel by the time the MCTC is in full production next year.

The UK Automotive sector in numbers 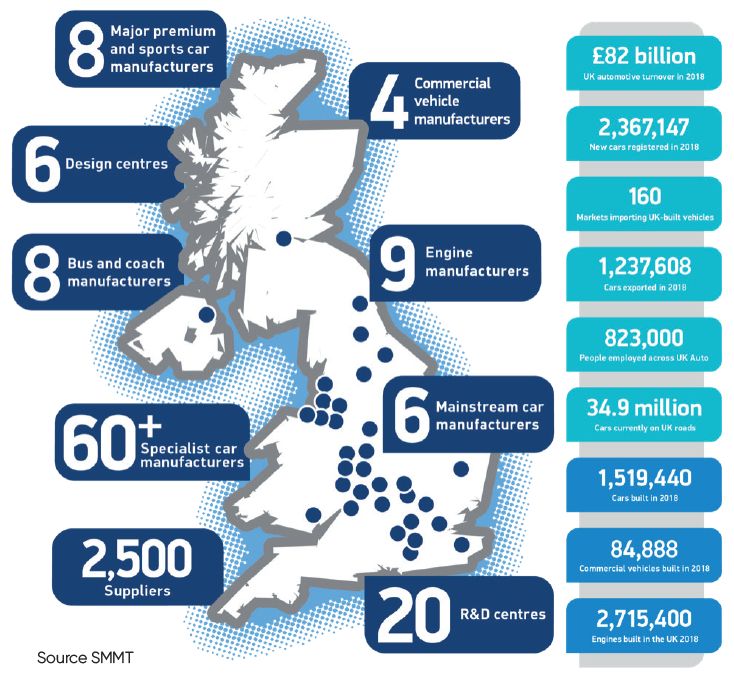 Having been crowned ‘The Manufacturer of the Year’ 2017, McLaren Automotive added a further trophy to its cabinet in November when it took home The Manufacture MX Award 2018 for ‘Innovation & Design’ – sponsored by Autodesk.

Click here to read a round-up of the winners and reactions from all those who won big at The Manufacturer MX Awards 2019 – the only peer-reviewed and judged programme of its kind. 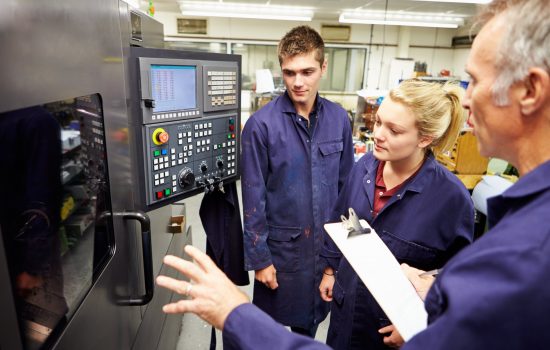