Researchers in the US have announced a new 'DNA Trojan horse' approach for delivering anti-cancer drugs using DNA, which they believe will be significantly more effective than previous technologies.

Scientists from Ohio State University have developed a way to create what they call: a DNA Trojan horse capsule.

Upon absorption, the ‘Trojan Horse’ then dissolves and opens up, releases the drug within, and kills the cancer cell.

This method is particularly useful in targeting cancers which have grown resistant to standard drug delivery methods.

Specifically the researchers tested their method on mice suffering from acute myeloid leukaemia (AML) that had developed a resistance to the drug daunorubicin.

New Cancer TreatmentScientists have developed an ingenious way to trick cancer cells into eating drugs, and it works like a Trojan Horse.

“Cancer cells have novel ways of resisting drugs, […] and the exciting part of packaging the drug this way is that we can circumvent those defenses so that the drug accumulates in the cancer cell and causes it to die,” said John Byrd a professor of internal medicine at Ohio State University.

Aside from defeating drug-resistant cancer cells, the researchers also believe the DNA packing technique could be also used to improve the targeting of cancer cells.

1. WHO says meat can cause Cancer


They theorise this could be achieved by modifying the shape and rigidity of the DNA package, making it only able to be consumed by a certain cell type.

“Potentially, we can also tailor these structures to make them deliver drugs selectively to cancer cells and not to other parts of the body where they can cause side effects,” said Byrd.

Given the promise of this technology, the team behind it wants to work to develop a more streamlined manufacturing process for these DNA capsules.

With such a process worked out, it would be possible to tailor drugs to a large variety of different drug-resistant cancers.

Nonetheless, the technology is still only in a developmental stage, and has yet to be trialed in humans, so it may be many years before it sees widespread adoption. 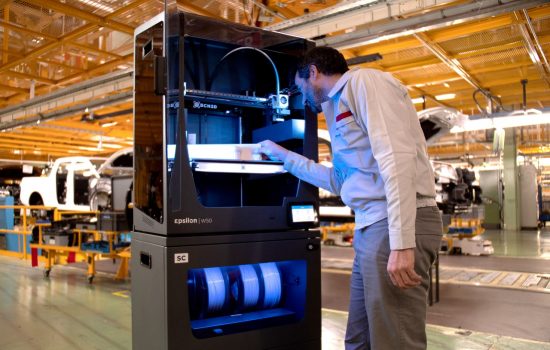