Electronics giant Philips has developed a record-breaking light bulb that will cost $60 and last about 100,000 hours - approximately 20 years.

The LED, mercury-free bulb won the Bright Tomorrow competition organised by the US Department of Energy, which aimed to identify more efficient alternatives to the 60 watt incandescent lamp. A $10m prize was awarded to Philips.

Yesterday, which was Earth Day, the new Philips bulb appeared on the shelves of many American stores. The bulb was on sale for $20 at an introductory discount. 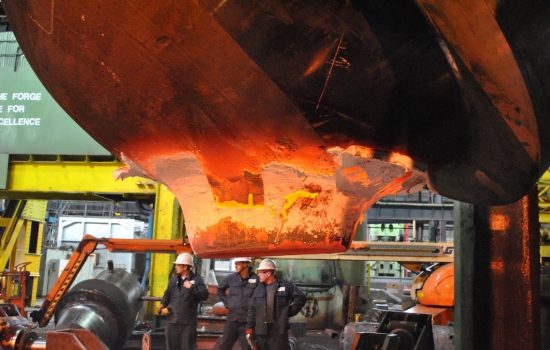