Posted on 6 Jul 2021 by James Devonshire

In another historic event for the UK Defence industry, WFEL has commenced production of Boxer Mechanised Infantry Vehicles for the British Army at its new manufacturing plant in the North West of England — the first time for a number of years that any new armoured vehicles have been manufactured in the UK.

The fabrication of vehicle sub-assemblies has been taking place over the last few weeks at WFEL’s new production facility at Stockport.  As part of the extensive Technology Transfer Programme between KMW and WFEL, UK welding personnel have undertaken secondments of up to a year at parent company KMW’s Boxer manufacturing site in Hamburg, Germany. Here, staff worked on the production of Boxer armoured vehicles for KMW’s existing customers and are now fully qualified to undertake the complex work required to produce fabricated Drive Module hulls for the UK Boxer variants.

Minister for Defence Procurement, Jeremy Quin, said: “Today marks a significant milestone for the Boxer programme, as these modernised modular vehicles become one step closer to being delivered to the British Army. 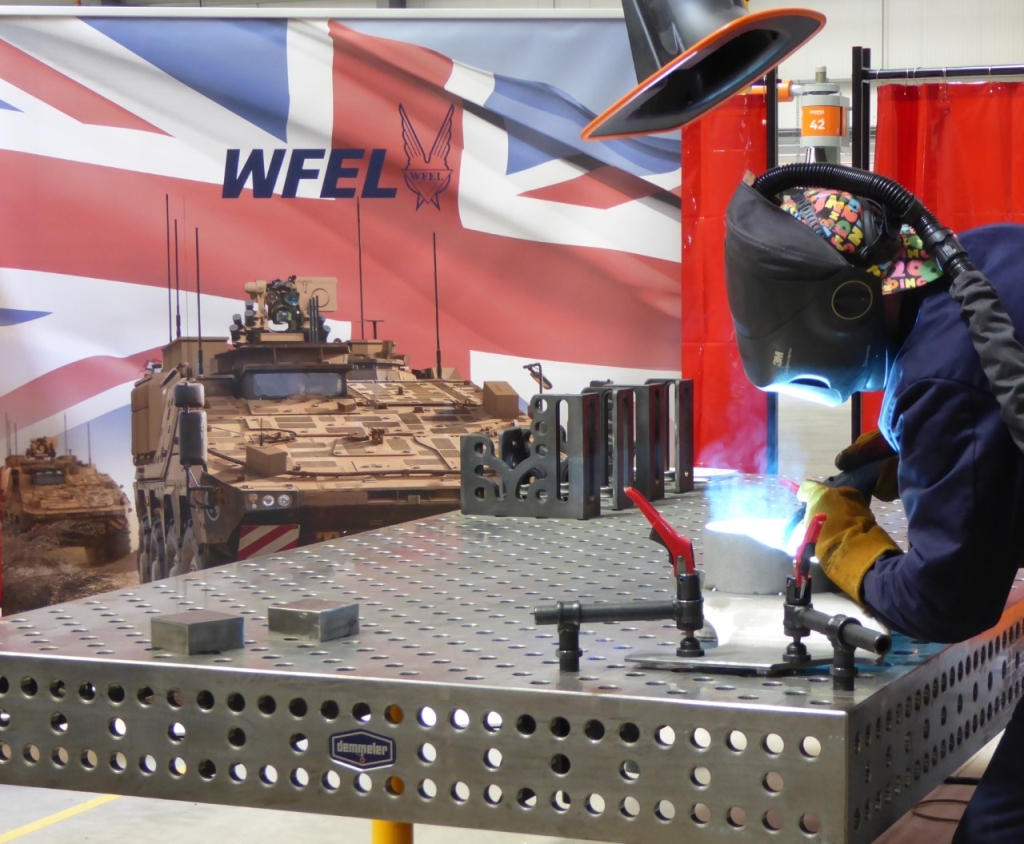 WFEL has been selected as the KMW UK footprint for the Boxer MIV Program and will employ high levels of UK content, creating and protecting sovereign engineering and manufacturing skills, ensuring that the vehicles remain supported through their operational life.

As well as manufacturing the armoured hulls for the British Army’s new vehicles, WFEL will be responsible for the Assembly, Integration and Testing (AIT) of a total of 225 Boxer MIV vehicles under the £2.3 bn contract signed between UK MoD and ARTEC in November 2019.

WFEL has recently announced a number of sub-contract awards as part of the supply chain roll out programme for its Boxer Programme, including agreements with Horstman, David Brown Santasalo and BCW Engineering. 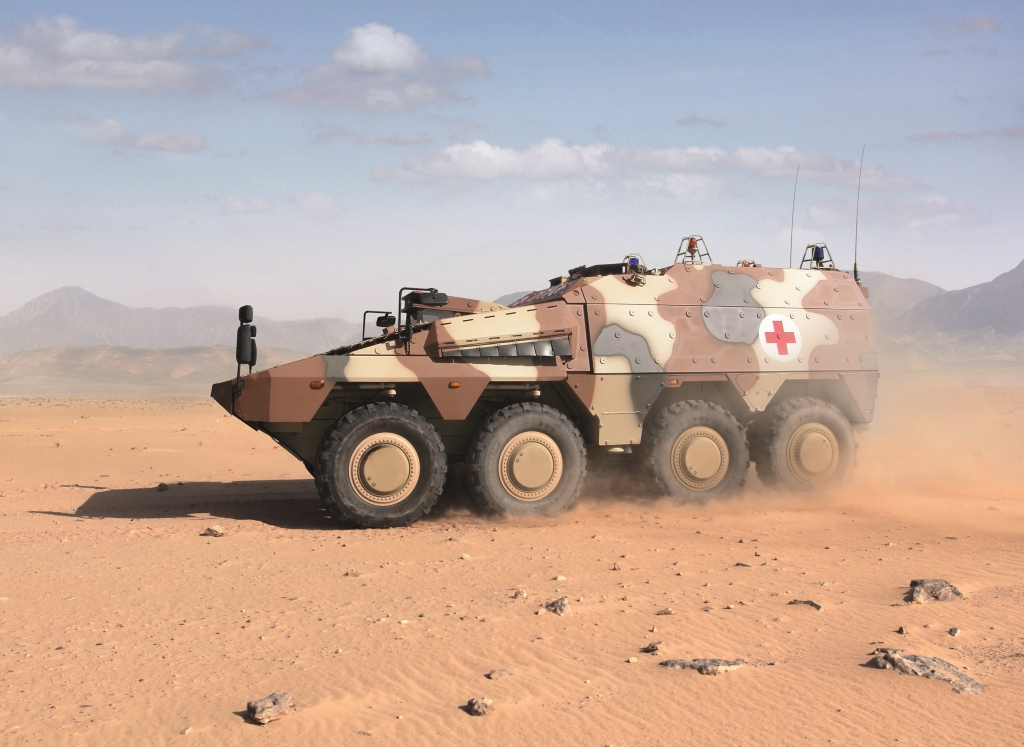 WFEL continues its recruitment campaign for the Boxer Programme, offering long-term employment opportunities in a variety of roles across the new manufacturing site in Stockport.

In November 2019, ARTEC, a joint venture between two German companies – Krauss-Maffei Wegmann and Rheinmetall  – signed the £2.3bn contract to deliver 500+ Boxer vehicles to the British Army.

The vehicles will be manufactured in the UK, with production subcontracted equally between WFEL and Rheinmetall BAE Systems Land (RBSL).  The companies will undertake the fabrication of the armoured vehicle structures together with the assembly, integration and test of the complete vehicles at their respective facilities in Stockport and Telford.

The MIV contract will sustain jobs at WFEL and RBSL sites across the UK, as well as a vibrant national supply chain. The MIV programme aims to source 60%, by value, of the contract from within the UK, protecting sovereign engineering and manufacturing skills and ensuring that the vehicles remain supported through their 30-year operational life.

*All images courtesy of WFEL