Warwick Manufacturing Group (WMG) at the University of Warwick has announced it is using a stream of neutrons from the Institut Laue-Langevin’s nuclear reactor in France to examine the safety critical welds in cars made with boron steel.

The WMG research team formed a partnership between the Institut Laue-Langevin’s (ILL), Tata Steel, and the UK’s EPSRC, which has now begun to use neutrons generated from ILL’s nuclear reactor in its SALSA (Strain Analyser for Large-Scale Applications) beamline to examine the welds in boron steel.

The collaboration is reportedly already getting useful data thanks to the neutron beam’s ability to penetrate heavy materials and the fine resolution it provides.

Press-hardened boron steel is an ultra-high-strength steel used across a variety of industries, with a particularly important application in the automotive industry. A large proportion of car manufacturers use boron steel for structural components and anti-intrusion systems in automobiles, as it provides high strength and weight-saving potential, allowing for stronger yet lighter cars, with increased passenger safety.

In the automotive industry, a major joining method for boron steel components is “resistance spot welding”, with several thousand welds being made on a single car.

Spot welding exposes the boron steel sheet directly underneath the electrodes” to very high temperatures, causing the metal to exceed melting temperature and then rapidly solidify upon cooling. This results in a heat-affected zone, where surrounding material contracts and its microstructures are altered.

Dr Darren Hughes, one of the WMG researchers on the project, explained: “Automotive manufacturers and designers want to understand the exact effects spot welding has on boron steel, as the heat-affected zones can exhibit reduced hardness, which can in turn reduce the components strength.

“However, most conventional scanning methods will struggle to penetrate such a strong and challenging material so we decided to seek out a partnership with a research facility that could give us access to more powerful means of conducting non-destructive testing – a directed beam from neutrons beams generated by a nuclear reactor.”

“The findings have indicated the need to develop new welding methods that do not have the same damaging impact on mechanical properties as spot welding, especially because there is nothing that can be done to avoid tempering when spot welding is used on boron steel.”

One big advantage of the new welding method, according to WMG, is that it can can lengthen the lifetime of the widely-used boron steel to its full potential.

The next step is to use the same technology to develop methods that can evade this issue. This will include magnetic pulse welding, which does not use heat and as such does not cause a heat-affected zone, and post-welding heat treatment, which reverses the reduction in hardness caused by spot welding; potentially of particular importance to industries that use boron steel such as the automotive industry. 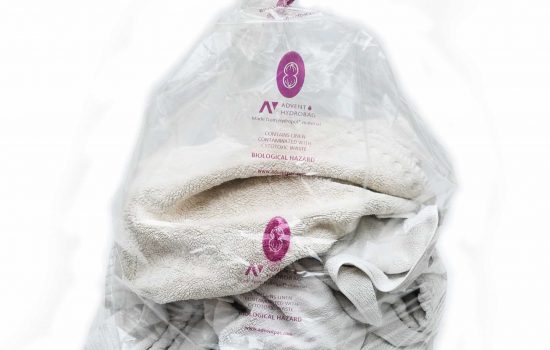