Posted on 5 Aug 2010 by The Manufacturer

The measures will help transform the relationship between people and government by changing how regulations are drawn up, introduced and implemented.
Today’s announcement means that government interference in businesses and third sector organisations will have to meet much more rigorous tests before being introduced.
From 1 September, a new One-in, One-out system will begin. When ministers seek to introduce new regulations which impose costs on business or the third sector, they will have to identify current regulations with an equivalent value that can be removed.
The new rule has been designed to apply initially to domestic legislation affecting businesses and the third sector, with Ministers intending to expand the system in due course. To ensure that the costs of red tape are being properly addressed across the entire British economy, the Government has also agreed a set of Principles of Regulation that Government departments must apply when considering new regulations impacting upon business, social enterprises, individuals and community groups;
Furthermore, it has asked the independent Regulatory Policy Committee to perform the role of externally scrutinising the evidence and analysis supporting new regulatory proposals, prior to policy decisions being made. It will also analyse proposals for the implementation of EU legislation. In doing so, the RPC will help drive up the accuracy and quality of Impact Assessments; and provided the opportunity for the public and businesses to tell the Government which onerous regulations they believe should be removed or changed through the Your Freedom website, launched last month by the Deputy Prime Minster.
Ministers will also be taking a rigorous approach to tackling EU regulations and gold plating. The Government will engage earlier in the Brussels policy process; take strong cross Government negotiating lines; and work to end so-called ‘gold-plating’ of EU regulations so that when European rules are transposed into UK law it is done without putting British business at a competitive disadvantage to other European-based companies.
Business Secretary Vince Cable said: “Together these measures represent a fundamental shift in how Whitehall has traditionally used regulation as a way to command and control.
“We have to move quickly delivering credible and meaningful reductions in the burdens that hinder hard-pressed businesses and charities. We have to create a common sense approach in the way we think about new laws.

Commenting on today’s announcement on Better Regulation, EEF Head of Health & Safety Policy, Steve Pointer, said:
“All governments make better regulation a priority, but there does seem to be some real weight behind these proposals. In particular the Regulatory Policy Committee has proved an effective, stand-alone body for holding departments to account, so measures to strengthen its remit are welcome. However, this must not be at the price of diluting its independence or preventing it from speaking out if its advice is ignored.

“At the same time, earlier engagement in the EU decision-making process and proper costing of proposals is key and a much higher priority than further pressure on gold-plating. Finally we look forward to further announcements on the ‘one-in, one-out’ approach to regulation. In the longer-term, however, this should be a step towards the establishment of binding regulatory budgets to put overall red-tape limits on all departments.” 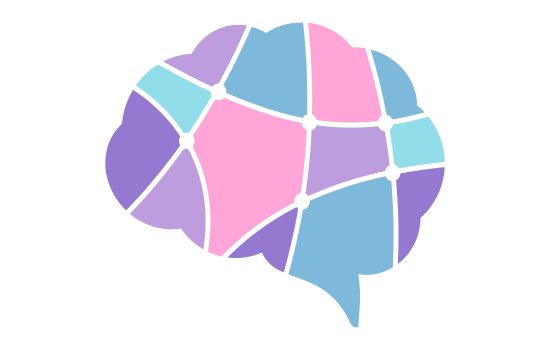