UK manufacturing investment in leading-edge technologies is set to soar in the next five years - but Brexit uncertainty could threaten to hinder that progress, according to industry experts.

Artificial Intelligence (AI), blockchain and quantum computing are all “next on the investment horizon” for British firms, according to research by the Confederation of British Industry (CBI) and technology consultants, Accenture.

The Tech Tracker Survey put out by Accenture, predicts UK investment in quantum computing is set to leap threefold over the coming years, with 41% of businesses favouring a shift toward regulatory measures that underpin such investment.

However, Brexit uncertainty is stifling innovation and undermining business confidence, according to the experts, with more than half of respondents expressing concern about the UK’s current political climate.

Although still in the research phase, the number of UK companies seeking to shore up their stock in quantum computers will leap from 11% to 32% in five years, according to the survey.

Companies investing in blockchain and other distributed ledger technologies will double during the same period to 35%, and a third of participants said they had already begun implementing AI technologies.

“The rate of investment in emerging technologies is set to accelerate even further over the coming years as technologies such as AI and blockchain start to become more mainstream,” said senior managing director and lead for Accenture Technology UK & Ireland, Zahra Bahrololoumi.

“Quantum computing is a little further off, however, as we can see from the survey, UK businesses are getting excited about its potential and the investment demand is there.”

When asked to rank six reasons for technology investment from one to six, the majority of UK firms polled a competitive advantage as the top concern, followed closely by boosting productivity.

GDPR (General Data Protection Regulation) was also ranked highly, with many firms keen to maintain trust among customers and employees as the use of personal data increases.

More than 60% of companies surveyed had beefed up privacy and security measures during the last year, and two-fifths had taken steps to boost diversity and inclusion in the teams developing the technology during the same period.

“Ensuring data is secure, and that the teams developing it reflect modern society – this is one area where businesses will need to step up”

Additionally, firms are reported to increasingly see the importance of good cybersecurity, with 91% of all respondents saying they are prepared for system failures, and 89% for phishing attacks.

“Ensuring data is secure, and that the teams developing it reflect modern society is firmly on the public radar, and it’s encouraging to see firms prioritising this,” said Burch.

“But with most firms surveyed planning to use AI in the next few years, businesses must do more to address unfair bias in data – this is one area where businesses will need to step up.”

Many firms also valued customer insight and engagement and reduced costs when considering return on investment for technology ventures.

Although the majority of those surveyed said they possess the facilities and leadership to innovate, a third reported their firms fail to maximise the true value of the data generated, and that even though people are central to the innovation process, 31% said staff simply do not have the time to do it.

A quarter also said they did not feel confident about managing reputational risk surrounding cyber-attacks.

“To make the most of their investment, businesses need to leverage technology, talent and be aligned with business objectives and outcomes. By adopting this approach, they can build an agile system to support the new tech that it needs to thrive not just now, but also in the future.”

Burch added that while the UK’s current regulatory framework was a “strength”, ongoing political wrangling was “jeopardising investments that could be worth billions of pounds”.

“AI, blockchain and quantum computing are all next on the investment horizon. These technologies will be used not only to improve customer experience and reduce costs, but open up new frontiers of innovation, from drug discoveries to drone deliveries,” she said.

“If firms are to continue developing the technology behind quantum computing, robotics and AI in the UK – ending political instability will go a long way to unlocking investment,” she added. 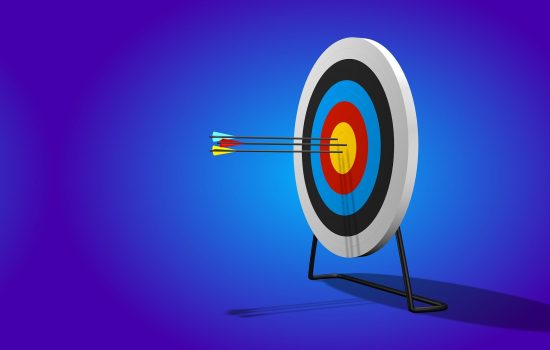 R&D: You miss every shot you don’t aim for 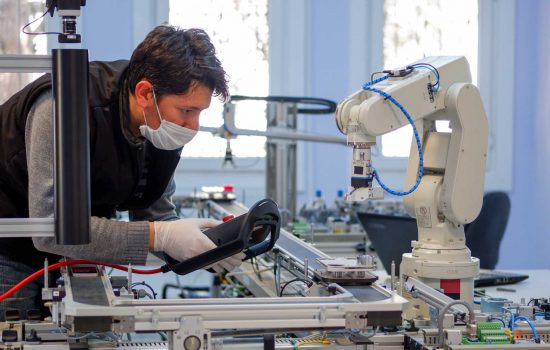