Posted on 8 Jul 2011 by The Manufacturer

The Warwickshire-based upmarket cooker manufacturer reported a slight decrease in sales for the first two quarters of this year.

The sales dip serves as another indication that the public are less willing to splash out on luxury goods in the wake of the recession after several large high street names, including chocolate-maker Thorntons, announced drastic cuts to jobs and operations in the UK.

Even though Aga Rangemaster experienced a slight lack of sales, there was a growth in operating profits. William McGrath, chief executive said in a statement: “In the current market we are pleased with our performance, strong cash balance and market leading positions. Looking forward we are excited about the growth opportunities for our new products led by AGA Total Control.”

AGA Total Control forms a large part of the firm’s future growth strategy. It is an ‘on when you need it; off when you don’t’ cooker. The company hopes to move away from the common perception that Agas are energy hungry, uneconomic cookers with the new product.

“AGA Total Control will bring renewed sales momentum for AGA in the second half of the year and is central to our strategy to grow cast iron cooker sales substantially,” McGrath added. 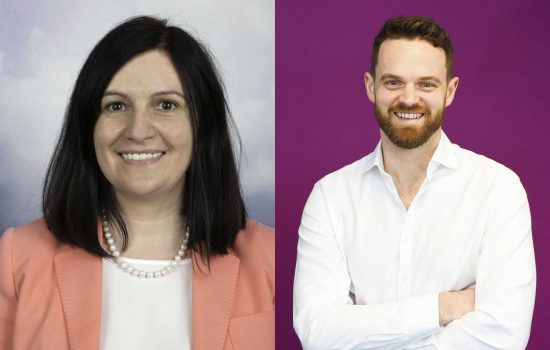